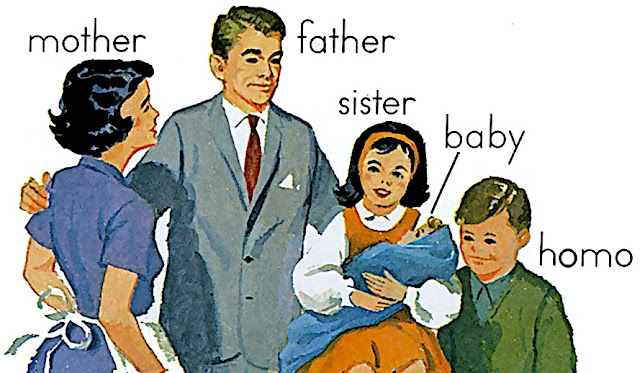 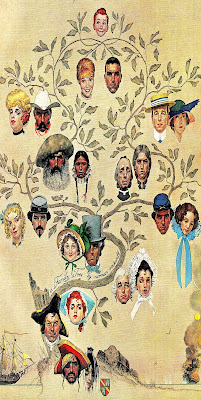 Straight off the branch
Often we'd rather not face the truth. Instead
of dealing with reality we try to avoid the
inevitable. Being a parent just may be one of
life's greatest challenges. And being human
while doing so is at times an impossible feat.
Most parents simply want what's best for their
children. However what's good for the goose
isn't always what is natural for their gander.
Some go with the flow. Allowing nature to
take its course. Others force preconceived
notions upon their offspring. All in order to
raise them in the way they want them to go.
A tactic that almost alway ends in failure.

All mixed up
There is a magical element to all of us. A DNA
cocktail that makes each of us unique. Or if one
believes in reincarnation - a spirit within each
of us. Bringing it's own history, talents, skills,
and innate experiences to each being it inhabits.
Thus from birth we are who we are. Years ago
I came across photos of my four kids. Those
hospital newborn snapshots were omens of the
adults to come. My eldest was screaming. The
second had a scowl on his face. My third smiled
from ear to ear. And our fourth was seemingly
in a state of bliss. All chronicled who they were
at that moment in time. And who they are today. 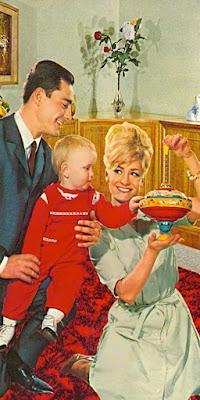 Natural order
Proof that while parents do their best to mould
them, our personalities are naturally part of us.
Which may be why some parents feel they are
failures. Every attempt to formulate how their
kids behave or think end up being for naught.
Forcing them to be the person we want them
to be rather than who they naturally are fails.
Futile attempts to change the inevitable aside,
every child ends up who they are destined to
be. Which may be good or bad, charming or
indifferent, kind or callous. Thus every parent
and child has to accept each other for who we
are by nature. Whether we like them or not. 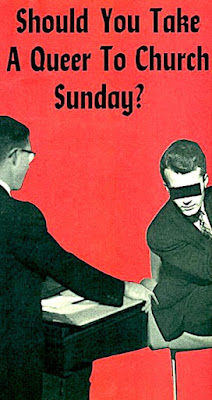 Truth or consequences
Yesterday I watched the movie "Boy Erased"
which documents a gay eighteen year old's
coming out. Only to be placed in "conversion
therapy" by his ultra right parents. For all of
their theoretically right yet harmfully wrong
reasons. Ultimately love conquers all when
his Mother realizes their mistake. And stands
up to her husband in rejecting said ritualistic
assault on his innate being. More than moving
it's a celebration of unconditional love. And
that each of us must embrace the other's truth.
Anything else is if nothing else a violation of
life's natural order. A sin against creation... 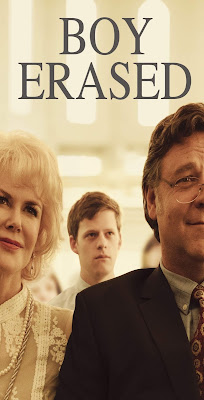 Family feud
My parents could have been up there on that
screen. When confronted with my truth they
embraced the challenges of having a gay son.
In hindsight they knew all along. However
we had to go through my transition together
in order to learn the hard way. Sadly, even
the best of intentions can yield hurtful results.
In my case a failed heterosexual marriage and
violated nuclear family. All of whom reacted
to the carnage as we should have known they
would. Proving I should have known better.
And hopefully in the end we all learned from
my failed attempt to be something I was not.

All saints
Some religions purposefully violate God's plan.
Why deny that physical attraction and sexuality
are part of who we are? Morality tries to keep
the extremes of said inclinations in check. And
in theory to create a balance where good usurps
bad behavior. Yet centuries of forcing humans
to abstain from human contact, love or marriage
has only resulted in disaster. My conclusion is
any purposeful disruption of "god-given" natural
instincts is the greatest sin of all. Therefore all
attempts to alter nature is in essence blasphemy.
Instead of trying to be saints, we must celebrate
all of God's creatures for being all too human.
Posted by montanaroue at 4:00 AM