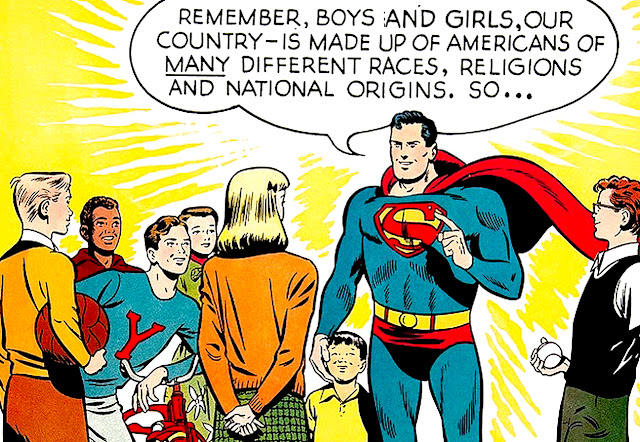 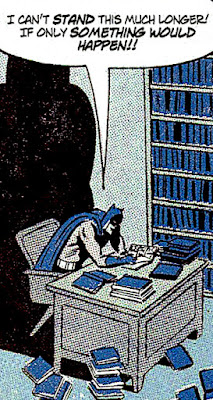 Why would anybody?
How do you do it? At times even I become
bored with my rants and raves. Causing me
to wonder if I'm ever happy. Am I the lone
wolf in a sea of supplicant sheep? Preaching
to the choir? If you're like me it's rather easy
to fall into a divisive groove. To make snap
judgements rather than cautiously weigh out
one's options. Considering everyone to be a
fool including oneself. Is our world going to
hell in a hand basket? Or are we moving en
masse to a better place? That's what I struggle
with on a daily basis. And sadly, forcing my
dear readers to do the same. Will it ever end? 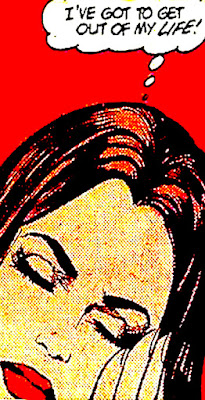 Enough is enough
The truth is there is plenty to be upset about.
What one chooses to stew about depends on
which side of the proverbial fence one lands.
While in theory the grass is greener, in fact
said hue is equally toxic. Therefore we ALL
have a bone to pick. Or worse are choking
on. And if we're to believe some politicians,
everything we hold near and dear is at risk.
Optimism has been usurped by pessimism.
Our dreams are now nightmares. Anything
to support the idea that they're our only path
to redemption. How did defeat become the
ONLY way to make America great again?! 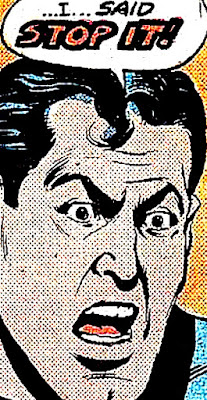 The good and bad of it
The purpose of this blog is to help me work
things out. A process that by its very nature
can be rather delusional. It's so much easier
to point the finger at anybody - anything -
except one's self. Yet in the end, each of us
bears the full responsibility for where we
are at this point in our collective experience.
Hence as I've often told my children, we all
must live with our mistakes. Accepting one's
limitations doesn't require that we give up.
Rather it serves as motivation to self-correct.
To redefine. And hopefully  alter our course
of action for the better. Whatever that is. 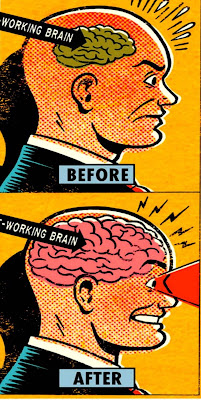 Mind over matters
Nobody is perfect. Almost every parent worries
that they weren't good enough. Most spouses
question why anybody puts up with them. The
majority of workers want to do better. Few if
any trust the government. All establishing a
precedent virtually impossible to overcome.
However in truth, things are much better than
we think they are. Every human has felt the
same way yet somehow they found their way.
Mostly because somebody led by example.
A hero in their life who took the time to offer
them an alternative. Thus enabling them to
see things not as they are, but as they can be. 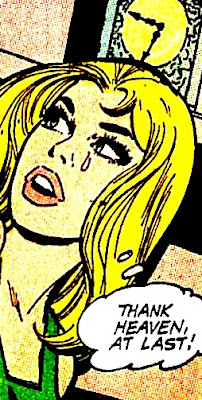 Better late than never
At this point in life we've earned our right to
self-respect, dignity, and grace. All of which
require time and effort on our part. Day in,
day out there are plenty of opportunities to
make our world a better place. Being a hero
doesn't require super human abilities. Rather
we simply have to seize the moment. Those
seemingly unimportant opportunities to make
a difference. A random act of kindness. That
gentle suggestion. A humble word of advice.
Little things change lives. So rather than sit
and stew... do. Invest in our future by helping
others to learn from YOUR mistakes.
Posted by montanaroue at 4:00 AM