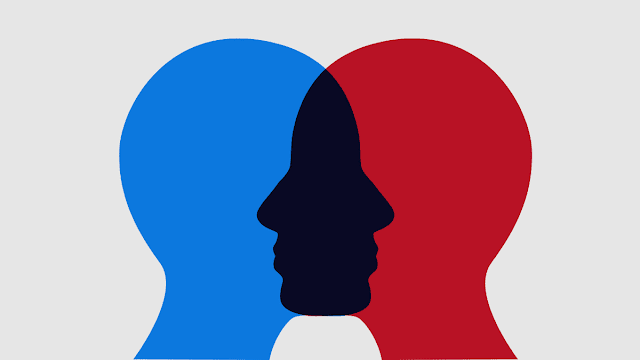 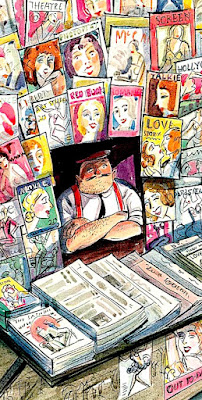 Fake news?
While some might have you think differently,
fake news isn't the output of venerable media
outlets such as CNN, The New York Times,
MSNBC, The Washington Post, or others who
disagree with our Cheeto in Chief. Rather, it
streams into our consciousness via social media.
Which is the 21st century cyber equivalent of
word of mouth. However much like any game
of telephone, said communications stream can
easily run afoul. Leading many to swim with a
plethora of red herrings. Purposefully planted
by those who only want we Americans to fail.
Leaving many to wonder who we can trust?! 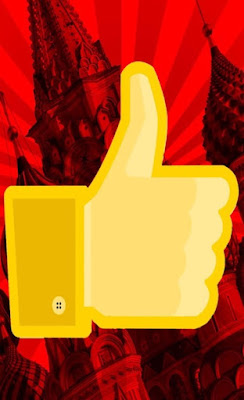 Red faced?
Given our experience in the 2016 election -
one might assume that Russian spies on
Facebook with hidden agendas continue to
subtly spread subterfuge in the far right's
favor. However as of yesterday Facebook
leadership shut down a plethora of sketchy
accounts. The purpose of which were to
sow political discord across the far left to
far right and everywhere in between. New
proof of Russia's diabolical plan to confuse
the excrement out of us. And to ultimately
leave us all questioning the viability of all
we've been told. Or opting out of politics. 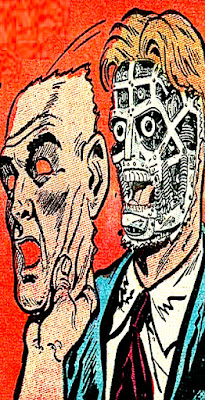 Hate crimes?
And yet, one can't help but fantasize about
doing just that. Of disengaging and running
away from a world where nothing seems to
make sense any more. Which makes sense
if one believes all that they read. Causing
many to wonder who to trust as chances are
one's friends or neighbors could be bigots,
haters, or worse. And what could be worse
than living in such a state of fear? Living
in a fantasy strategically manufactured by
confirmed and known enemies of the state.
Which is why we shouldn't believe anything
we read unless from a trustworthy source.

Like what?
No longer can we take anything at face value.
Few of us have the time, energy, or resources
to fully corroborate what is newsworthy. Hence
many of us have become repeat offenders. In
that we innocently spread whatever salacious
word last crossed our in-box. In the old days
most of our "news" came from fairly reliable
news sources. Organizations that zealously
maintained unbiased perspectives backed up
by disciplined monitoring to assure that what
we heard was the truth and nothing but exactly
that. Sadly sensationalism mixed with a bit of
greed and avarice has changed all that. 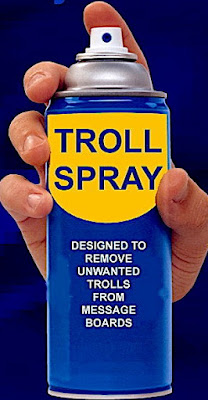 Pest control?
So, what am I blogging on about? Simply that
in today's world one must look before they leap.
In other words one should be fairly confident
about who said what and why before passing
it along. That's because like it or not, we live
in a world where evil forces have infiltrated
many of our private domains. Now it's more
important than ever that we know what we're
talking about. Now one can easily become a
Russian agent. Simply by innocently spreading
rumor and innuendo sown by Mr. Putin and his
political pranksters. So now is the time THINK
before you "like", "friend", or "share"! Face it!