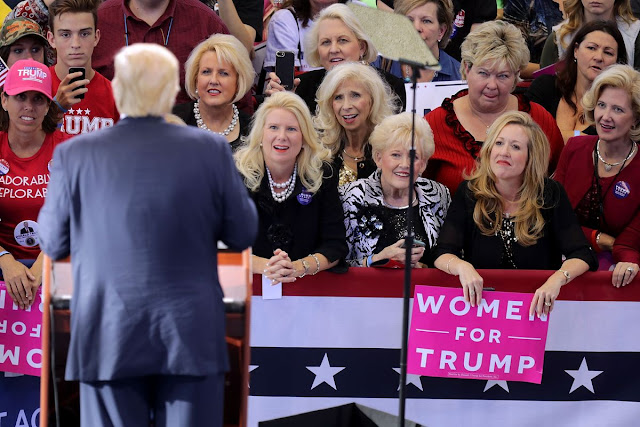 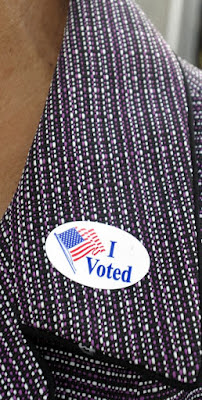 Who dun nit?
Many assume that their votes don't matter.
In 2016 only fifty eight percent of eligible
U.S. voters participated in our democratic
process. While the Democratic candidate
won the popular vote by 2.8 million - Don
trumped and won the electoral college. In
part because he "turned" Pennsylvania,
Ohio, and Michigan. Hence it's important
to note that this occurred because 80,000
in three states or .06% of the 128,824,246
million voting Americans made all of the
difference. Given recent tight primaries
theres no doubt that every vote counts! 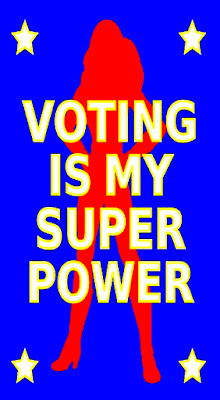 Ladies first
All of the above is enough reason to vote in
the upcoming mid-term elections. However
history shows that voter turnout is apt to be
dramatically lower - forty versus the sixty
percent average for Presidential contests. So
exactly who will make a difference come this
November? Yesterday the Washington Post
published a statistical analysis of the average
American. Said profile may be surprising to
many of you. That's because SHE could be
any of my dear readers. Or a friend, relative,
or neighbor. And she alone could change the
direction of America. Ladies... it's up to you!

THE AVERAGE AMERICAN
is a 52 year old white woman. 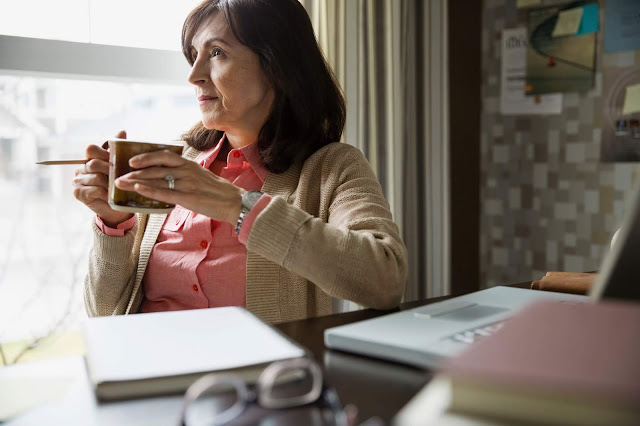 WITH A BACHELOR'S DEGREE.
Who works in education or health services. 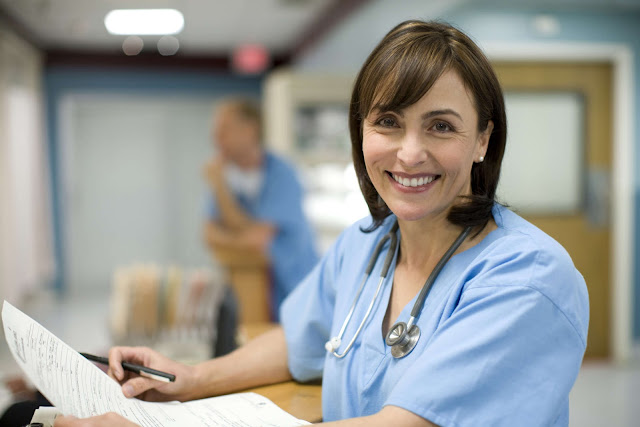 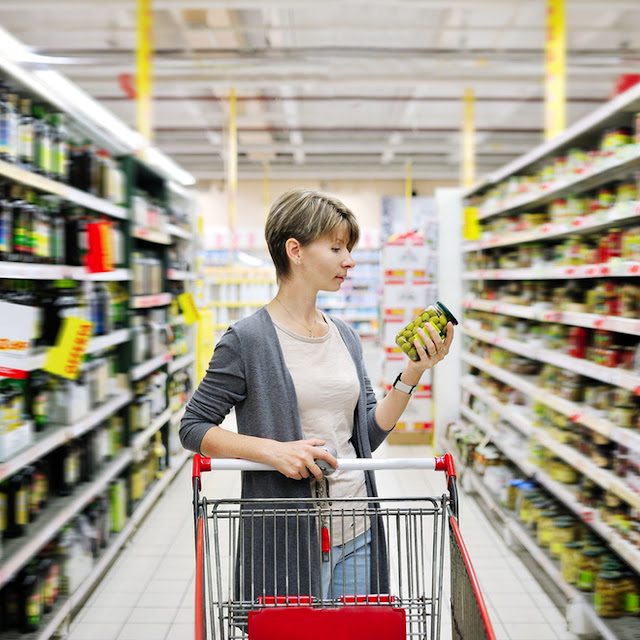 AND LIVES IN AN URBAN SETTING.
With a population larger than 100,000. 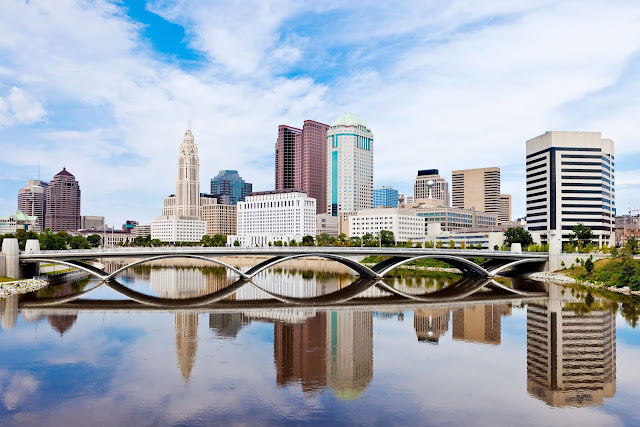 SHE COMMUTES
an average of 26.1 minutes to work. 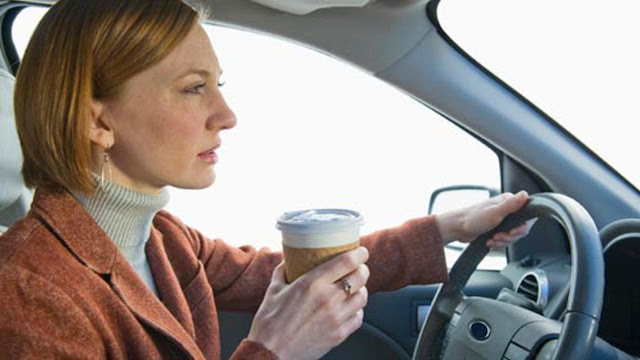 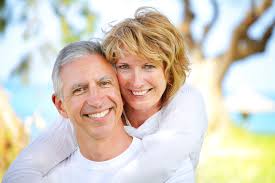 SHE (or they) OWNS
a 1,700 square foot home built in the seventies. 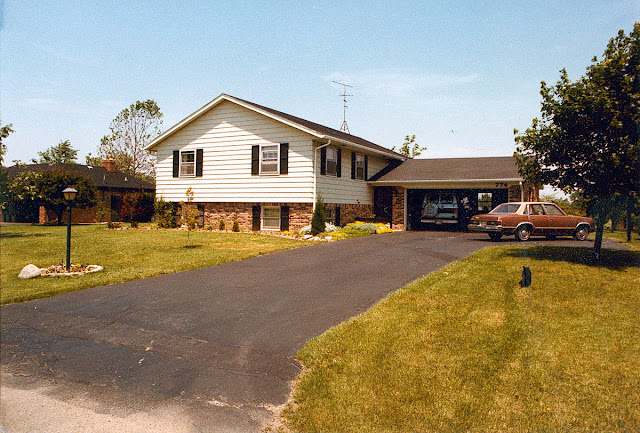 AND IS AN EVANGELICAL BAPTIST. 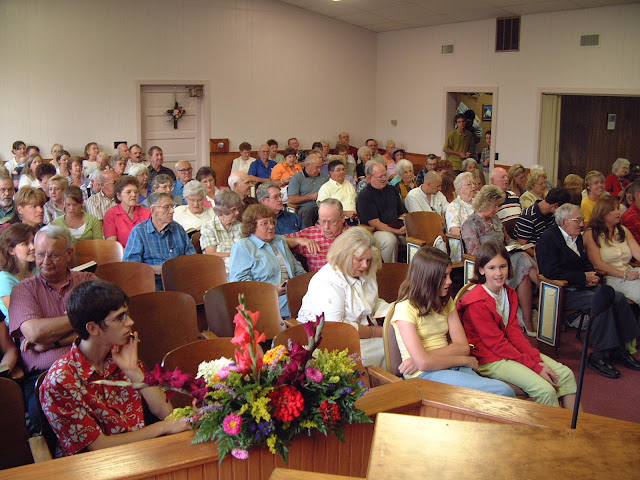 SHE IDENTIFIES AS AN INDEPENDENT.
But tends to vote Democratic. 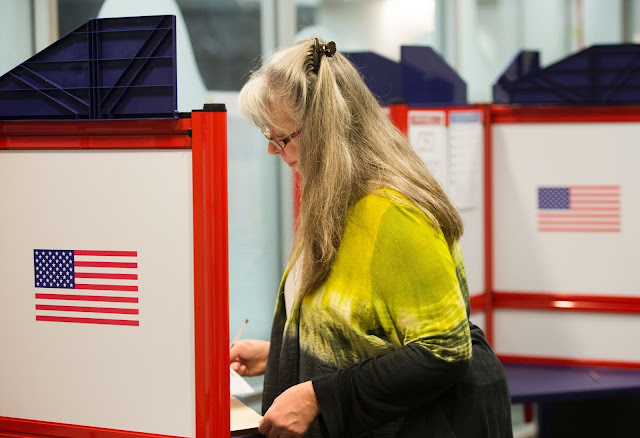 AND VOTED FOR HILLARY CLINTON. 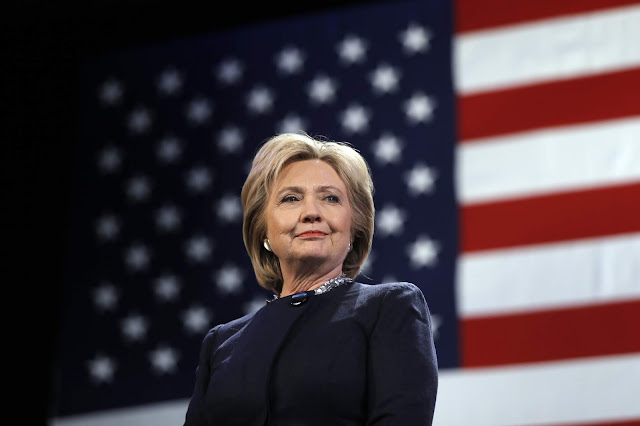 SHE DISAPPROVES OF TRUMP
in his role as President. 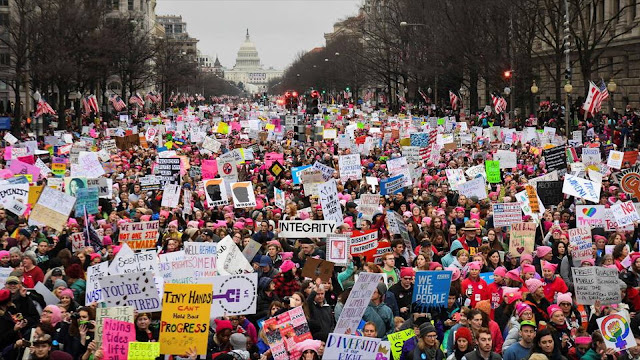 BUT BELIEVES DONALD TRUMP
has strengthened the economy. 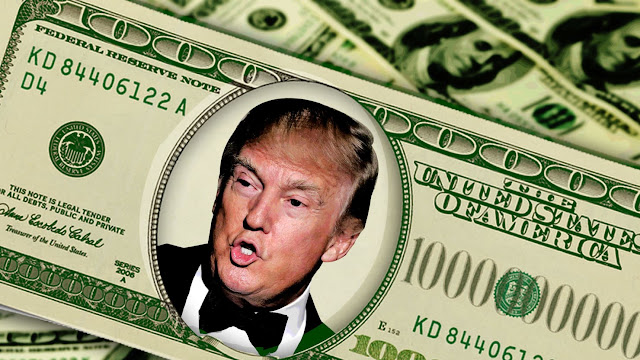 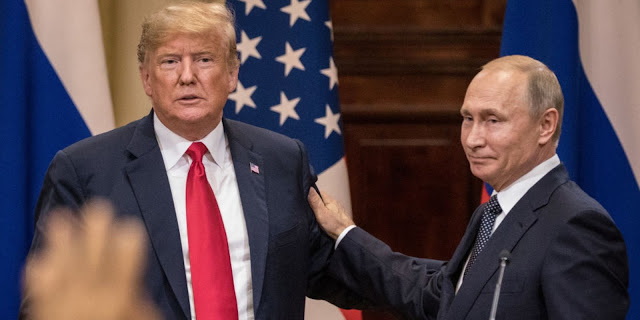 AND WOULD PREFER THAT DEMOCRATS
controlled our government. 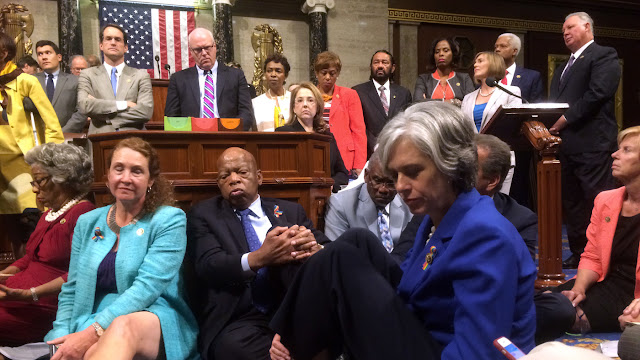 SHE PROBABLY WON'T VOTE
in the 2018 mid-term elections. 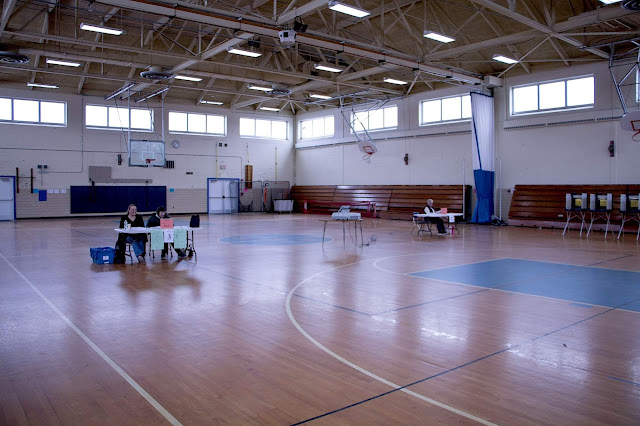 HOW ABOUT  YOU?
Click here to register to vote...
Posted by montanaroue at 4:00 AM