IN THE SWEET BY AND BY 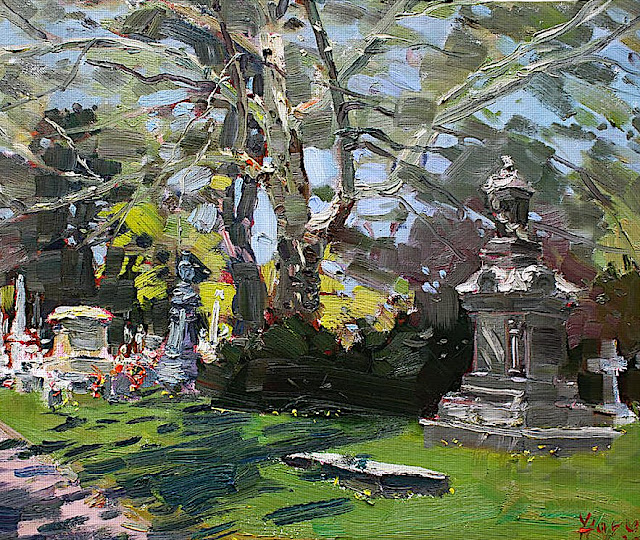 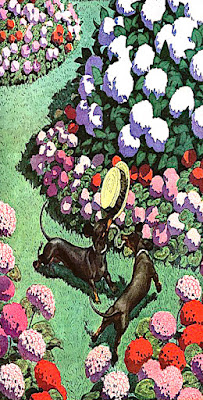 Gather ye roses
As we age there are reminders that our time
here on earth is brief. The fact is that things
can change in a second. Recently someone
near and dear received a scary diagnosis. In
one moment - her life went from normal to
challenged at best. Causing all within orbit
to share in the reality that nothing in life is
guaranteed. Therefore health and happiness
are capricious components of our existence
here on earth. Hence as this blogger has oft
suggested, each of us must enjoy and savor
every moment. So gather ye roses while you
may. Who knows what tomorrow may bring? 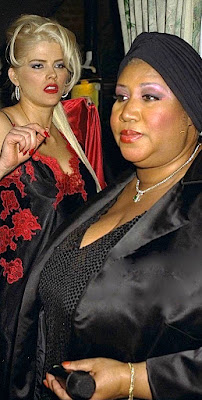 Natural woman
Things, places, and people we think will always
be there can suddenly evaporate. Yesterday the
queen of soul - Aretha Franklin died. An icon
who I actually had the pleasure of meeting and
working with. Back in 2001 Ms. Franklin was
the headliner at the Lane Bryant fashion show
at Studio 54. However it wasn't her performance
that I remember. Rather it was her vulnerability.
Afraid of flying, she traveled to Manhattan from
Detroit via her own bus. Before performing she
insisted on being paid in cash. Counting it as
she sat surrounded by armed guards. Then she
unforgettably wowed the crowd. What a night! 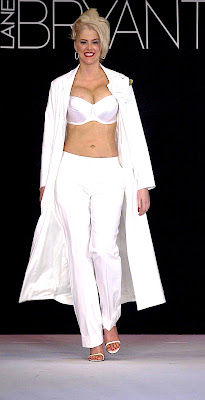 Beauty and the beast
Speaking of vulnerable - notice Anna Nicole
Smith standing behind Aretha in the picture
above? One of the most beautiful women I
ever knew, "Vickie Lynn" was nothing but
a victim of circumstances.  Over the course
of three years I got to know her fairly well.
Surrounded by an entourage of questionable
individuals, she did whatever necessary to
survive. Yet fame and fortune were never
enough. Searching for love, she somehow
descended into darkness. Proving that like
most famous folks I've known she was all
too human. And... her own worse enemy. 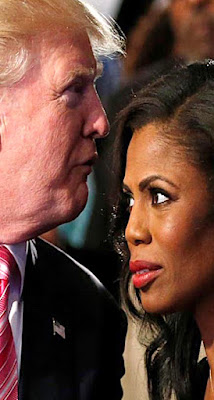 Birds of a feather
One might also argue that any benefits of fame
are far outweighed by liabilities. Yet there are
many reasons some of us are more important
than others. In the case of Aretha Franklin it
was her talent. Whereas Anna Nicole Smith's
beauty was her ticket to the top. Or in the case
of individuals such as Omarosa Manigault-
Newman or Donald Trump it happened via
avarice, manipulation, and sketchy motives.
Ultimately the difference between natural
geniuses and self-created celebrities is just
innate talent versus blind ambition. And
nothing can overcome a lack of character. 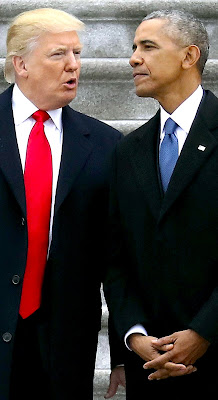 In the end...
Throughout time each and every one of us
comes and goes. The question is what will
we be remembered for? Hate versus love,
good rather than evil, cruelty or kindness?
Which causes one to wonder where Donald
Trump's quest for infamy will lead? While
Adolf Hitler is one of the most famous men
ever - he is also amongst the most hated.
Something tells me that ultimately Donald
Trump's legacy will culminate in a dead end.
Whereas those he now slurs will ultimately
be recognized as amazing patriots who truly
made a difference. Tempus fugit Don...