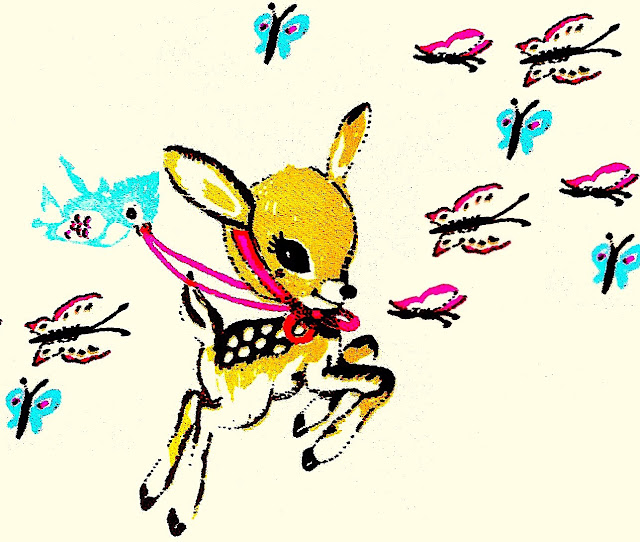 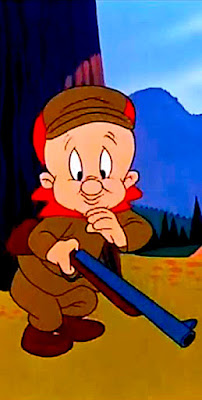 A hunting we may go?
As the summer progresses, the start of hunting
season nears. An event that most men here in
central Montana await with much anticipation.
While you might not think a guy like me would
join in said anticipation, I am all too eager for
the killing season to begin. However sadly, the
vermin that I want to be stalked and dealt with
won't be impacted. That's because the growing
deer population in town is safe from slaughter
given hunting is not allowed within city limits.
Thus instead of putting meat on my table, our
in-town plants, flowers, and shrubs are an all
you can eat buffet that's theirs for the nibbling. 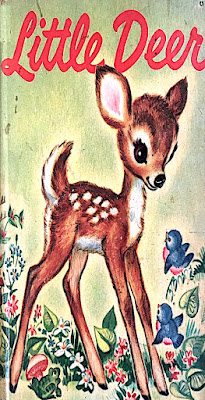 Scorched earth strategy
Of course they're cute. However I find it highly
unattractive when some varmint chews off the
tops of my beautifully blooming hydrangeas.
Or chews down the first half of our hollyhocks
along the alley. All while we're dealing with
the residual impact of their prior assault on
our virgin rhododendrons. Through trial and
error we've learned how to hold them at bay.
Which involves spraying specious stuff all
over our plants to insure they live a long life.
However those buggers are now so brazen
that NOTHING is sacred. Nor safe from their
nighttime assaults upon human decency. 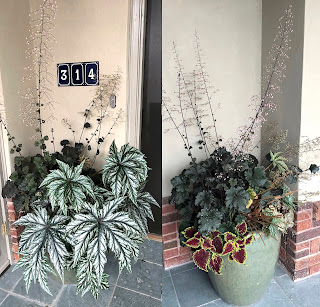 Nothing sacred
One of our joys of summer sat
on either side of our front door.
Hidden on our front porch they
grew more magnificent each day.
Well, that was until last evening.
This morning I discovered that
a murder had been committed.
One pot stood untouched - the
other stripped naked of it's prior
blaze of gigantic begonia leaves.

Deer today...
In essence I felt beyond violated. Not only were
our plants maimed, our inner sanctum was simply
invaded. Proof that the citified deer of Lewistown
have absolutely no shame. Nor do they have any
respect for the property of others. They assume
that our home is their home. And whatever lies in
their way is there for the picking. And suddenly,
my killer instinct has been aroused. Making me
wonder what it would take to take them out. Do
I learn archery? Or alchemy? Or grab a gun and
later claim self defense? Something must be done
given this herd of marauders is going to literally
eat us out of hearth and home and garden and...

Gone tomorrow?
If they were human, I could shoot them for
trespassing and threatening our home. Yet
given they're deer, they're lawfully protected
against we taxpayers. So all one can do is to
chase, berate, and chastise them. None of
which will matter given they could care less.
Rather than react or run away, they'll simply
stand there and look us both right in the eye.
Daring us to do something, anything that can
stop them dead in their tracks. Proving that
rather than being "cute" they are evil, hostile,
invasive predators. Hell bent on eliminating
anything that's beautiful. I HATE THEM!
Posted by montanaroue at 4:00 AM