FOR BETTER OR WORSE 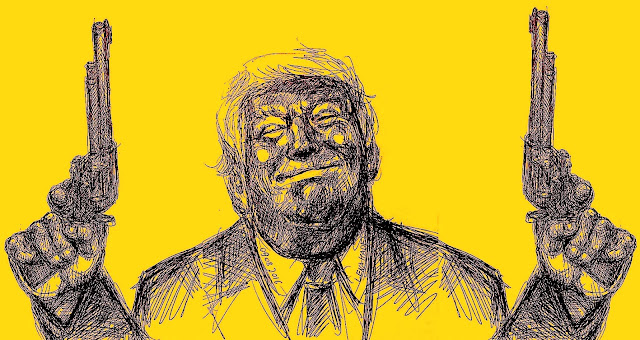 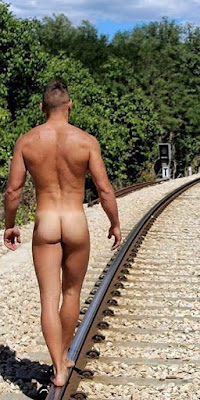 Off track betting
With age comes wisdom. Which in theory is
the residual benefit of going through a ton of
crap. However at times many of us wonder if
it's worth the effort. Dreaming that there must
be a better way than learning the hard way.
Yet for fools like me the only way to make
the right decision is to relive, rethink, and
re-evaluate prior mistakes. All because like
it or not I'm wrong more than right. Which
on the surface can at times seem an exercise
in futility. But in fact is an on-going journey
of growth, illumination, and fulfillment. So
why can't some of us see said light?

The young and restless
Sadly not everyone ends up in the same place
at the same time as the rest of us. Hence there
are odd men and women who are if nothing
else out of it. Some of us end up in said spot
because we're renegades. Unwilling to tow the
collective line... or admit to even the slightest
element of vulnerability. Then there are those
theoretical innocents who tout naivete as the
root of their issues. Finally there are some
who simply refuse to learn their lessons or
play by the rules. However what is the benefit
of rejecting the natural process of evolution?
Doesn't everyone want to be better? 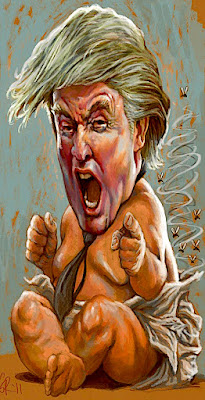 Babes in arms
For those who reject the idea of perpetual
motion, exactly what is your problem? Do
you consider yourself so far above the rest
of us that you've nothing to gain through a
growth experience? If nothing else learning
one's lesson tends to make life all the easier.
In that post facing the error of our ways we
hopefully do what it takes to insure history
doesn't repeat itself. Just when did humbly
embracing one's journey become a dead
end? How did unfettered arrogance become
a paradigm for success? Isn't it time that we
embraced both our strengths and weaknesses? 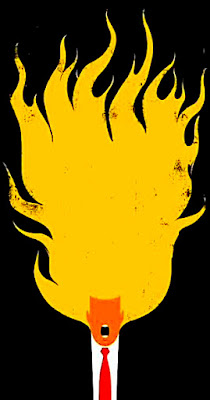 Where theres smoke theres...
At this point I've no patience for tomfoolery.
Nor for those who refuse to face their own
reality let alone the world's at large. Puffery,
grandstanding, and any such effort to avoid
the issues only defer the inevitable. Which
is exactly why Washington D.C. is stymied
under the leadership of a President who is
compromised at best. Smoke and mirrors
may temporarily conceal a smoking gun -
ultimately the truth will smoke him out. So
rather fight against all odds what if Donald
Trump allowed nature to take it's course.
He just might become a better man for it...
Posted by montanaroue at 4:00 AM