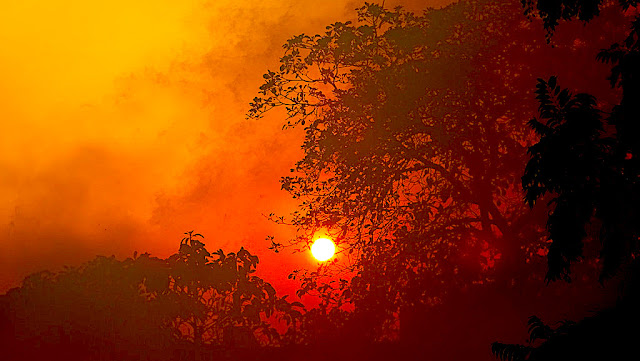 Western exposure
August should be the most amazing month of
summer. However recently the eighth month
of the annum leaves most Central Montanans
hot and bothered. One can question the idea
of global warming and deem it a conspiracy
or nonsense via "fake" media. Yet it's getting
harder to argue the reality that most of these
United States have become veritable summer
tinderboxes. Globally this is the fourth hottest
year on record. The preceding three following
close behind.  Which means we've broken heat
records for the last four years. So whether we
want to accept it or not, things are heating up. 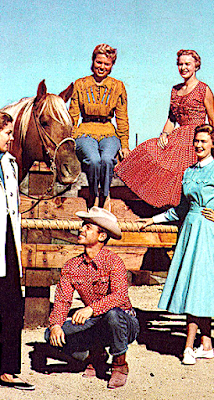 Outside influences
Montana used to be the place that tourists
visited in order to escape the heat. Thus far
we've enjoyed a wet, verdant, and temperate
summer. However as state experts reported
at a meeting a few months ago, we've gained
at least fifteen "growing days." A fact that in
theory should be a good one. Sadly, many of
those days were interrupted by dramatic shifts
downward. Meaning that a tender seedling or
blossoming tree could easily be devastated by
a frigid blast. The good news is we Montanans
are used to being tortured by Mother Nature.
The bad news is she's worse than ever. 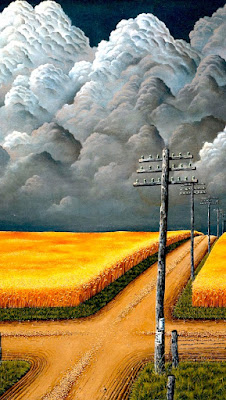 Stormy weather
For the sake of this theoretical exercise
assume that Central Montana ends up
having one of it's warmest summers.
Add last winter which was deemed the
"worst" in forty years. What one ends up
with is a case of extremes. A dichotomy
that is almost as dramatic as the political
rift currently tearing this country apart.
The difference is that we can control our
government (or try to). Whereas we can
only react and adapt to dramatic weather
challenges. Given humans are evolutionary
creatures, chances are we'll survive... 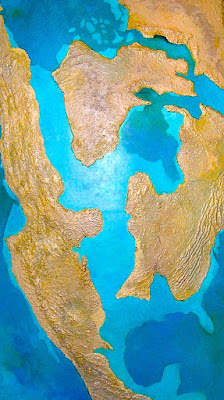 Water view
Long ago North America was separated by
an ocean - the "Western Interior Seaway."
Dig not too far away from here and you'll
find evidence that most of what lies from
here and Minnesota was under water. Yet
given our elevation is three thousand nine
hundred and fifty feet above sea level, our
only risk is that we may end up stranded
on a desert island should the world have
a major meltdown. And while a potential
influx of new sodden residents holds some
potential, the last thing we need is to be
further isolated from the world at large. 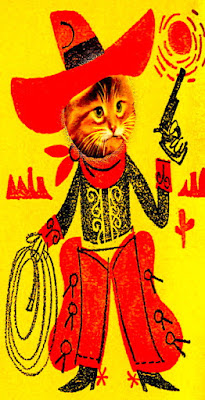 Puss in boots?
My question is when are we going to face our
new reality? By their very nature local ranchers
struggle with embracing change. That said one
can't help but wonder how they deal with the
natural phenomena that confronts them on a
daily basis. By their very nature ranchers are
gamblers. Hence they end up winners or losers
depending on things beyond their control. Add
the ebb and flow of governmental intervention
and survival is a daunting task. However the
difference with global warming is that it's not
going away. So the times they are a changing.
But is there anything we can do about it?!

The path to salvation
I'm not sure what the answer is. However one
thing is certain. Which is that the status quo is
an archaic state of mind at best. Doing nothing
yields few if any long term benefits. Nor will
sitting back and waiting for salvation probably
end in anything but failure. Like it or not, things
are changing here in Central Montana. Such an
evolutionary phenomena ends with the survival
of the fittest. Thus rejecting every innovative
alternative to redemption is a death sentence.
So do us all a favor, consider all alternatives.
Assume the odds are against us. And know that
we've got everything to gain and little to lose.
Posted by montanaroue at 4:00 AM