Enough already... and then some... 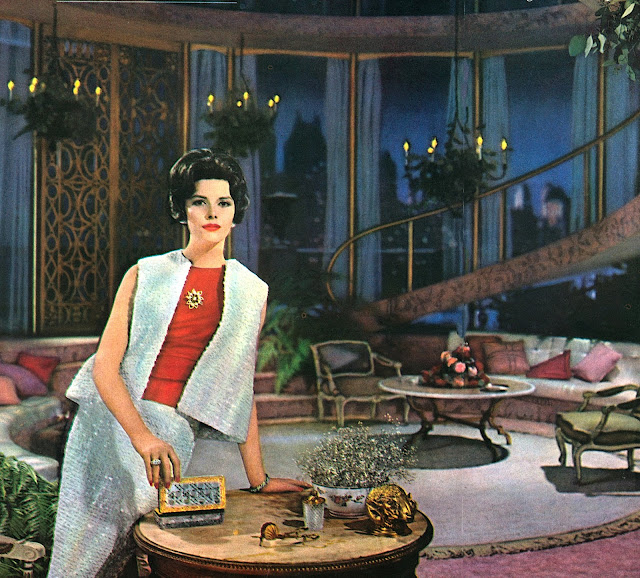 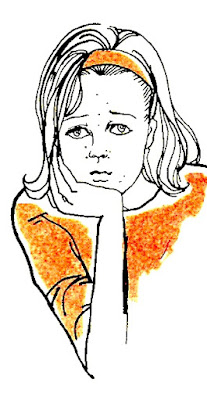 Anger management
Even the simplest of lives can at times be
overwhelming. Hence if you're like me -
occasionally one reaches the point where
you're "over it." That's when even the most
basic of tasks not only seems mundane but
some subtle form of punishment. Causing
one to rebel at the very idea of having any
responsibility for anything except our own
pursuit of happiness. And especially if one
is having an "off" day - it's easy to be angry
about the silliest of things. Creating a state
of self indulgent hostility that does no one
any good. Especially me, myself, and... I. 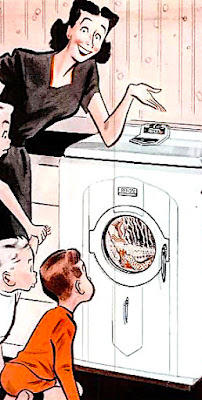 Too much of a good thing?
It's times like these that it's best to step back
and... step up. After all, do you really think
God intended emptying the dishwasher as
retribution for sins untold? Thus rather than
mutter as you put away the crockery it might
be wiser to thank whomever invented such a
household convenience in the first place. In
truth, things could be much worse. Instead of
placing your delicates in your new front load
washing machine, you could be dragging the
mess down to the river bank. That's because
almost any task in today's modern world is
half of what it used to be. So why complain? 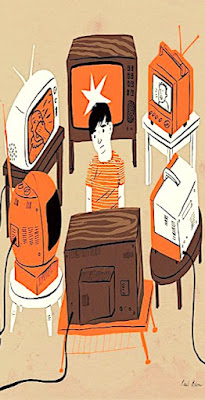 Theory of relativity
Everything is relative. Meaning that if we
take our every day responsibilities out of
context, we'll discover that our lives are if
nothing else modern miracles. Complaining
about not having anything to watch pales in
comparison to tuning into Amos & Andy.
Complaints to the contrary, we rarely have
it as bad as we think we do. And if we are
willing and able to see things for what they
are, we'd suddenly realize that the majority
of us are MORE than blessed. A fact that
indicates that the only thing between each
of us and complete happiness is... us. 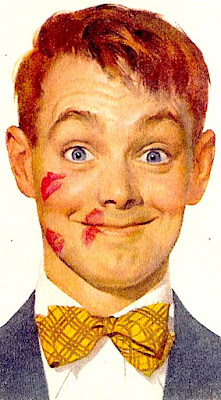 More than enough
Being one's own worst enemy does nobody
any good. Which is why karma occasionally
gives us a bitch slap. For all you know you
could be hit by a bus today. Or never wake
up from that beauty sleep. Life by it's very
nature is tenuous at best. So why waste your
time dreaming of fantasies versus realities?
In the end it all will end. Thus why wouldn't
you enjoy the ride while you're still moving?
Resenting the journey only leads to a dead
end. Therefore rather than bitch and moan
about nothing, be grateful for everything.
And then some. It's all up to you...
Posted by montanaroue at 4:00 AM