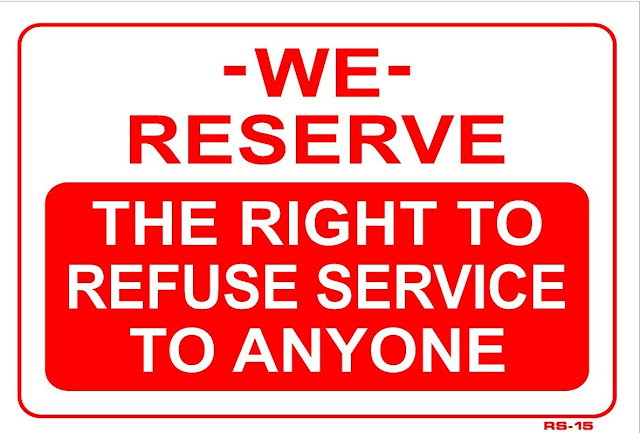 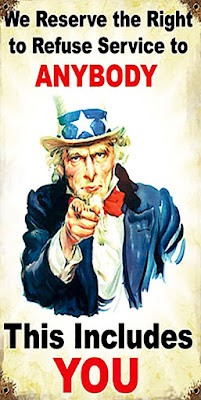 Red alert
Yesterday President Trump tweeted a red alert.
His attack was on the Red Hen - a restaurant in
suburban Virginia. Said establishment recently
asked Sara Huckabee Sanders to exit given it's
owner (and staff) found her presence offensive.
However Sara wasn't the only Trump crony to
be confronted while dining. The week prior -
Kristjen Neilsen - head of Homeland Security
left a Mexican restaurant to a chorus of "shame"
from fellow diners. As did presidential advisor
Stephen Miller post being called a "fascist." A
phenomena that has been deemed unappetizing
by some. While incredibly delicious to others! 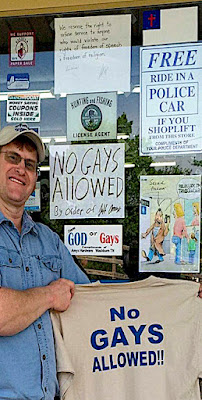 Equal opportunities
So exactly what's the wrong with this picture?
To recap - key government officials are using
their official status as political powers against
those who disagree with them. The same folks
who defend and endorse "good people" (who
also happen to be white supremacists). And
celebrate the recent Supreme Court decision
that allows a bakery to refuse service to a gay
couple. Yet they now take offense over some
one publicly rejecting those they prefer to not
be associated with. Is said omission against
the law or just karma served with a heaping
portion of crow?! We all get our just desserts. 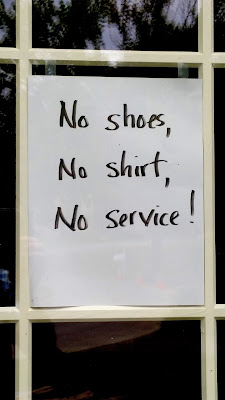 Rights or wrongs?
For as long as eateries have dished it out -
they've reserved their legal right to serve
whomever they choose to feed. As posted
on the signs hung on many a dive wall or
window. The only difference being that
this time the targeted parties were rich and
powerful white folks. Hence possibly for
the first time they had to experience what
many Americans deal with on a daily basis.
Which is being rejected, insulted, or denied
service for simply being who they are. Yet
while one hopes that said individuals will
learn from their lessons - it's very doubtful. 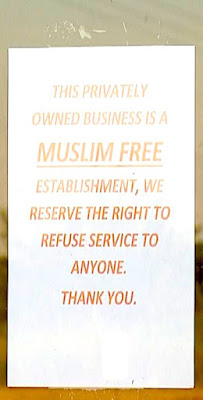 Back at you
In today's fragmented world one thing piety
seems to inevitably be accompanied by is a
self-helping portion of righteous indignation.
Whether we like it or not, turnabout is fair
play. Therefore if one opts to maintain a
"zero exemption policy" against humanity -
the odds are one may get caught in said act.
Yet rather than use their power to change
things for the better, said public offenders
go on the offensive. And trust me, having
personally experienced exclusion, bigotry,
and prejudice, it's not a pleasant experience.
Why won't they learn from their mistakes?