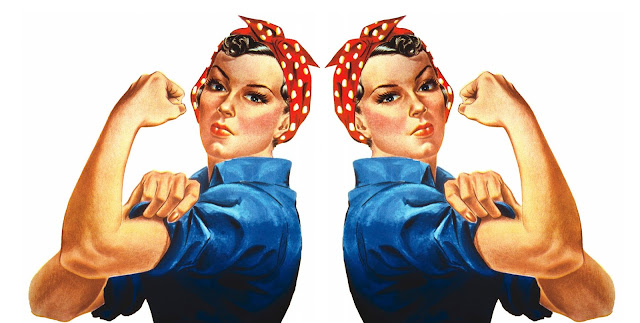 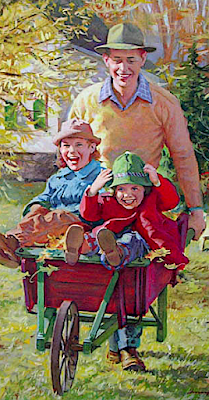 Two of a kind
In times like these it's hard to believe in much
of anything. For a boomer like myself, almost
everything I hold near and dear is challenged
(or defeated) on a daily basis. Hence it would
be oh so easy to surrender in defeat. In part
because the art of battling evil is exhausting.
Yet it's when I'm at my lowest that somehow
a higher being throws me a glimmer of hope.
Somebody who makes a difference in other's
lives on a daily basis. All while investing in
our collective future. It's those kind of people
who inspire, motivate, and empower me. And
who also just happen to be my daughters.

Twice as nice
Who knows whether I ever inspired my parents?
While they were proud of all that I achieved, I've
no proof that my life experiences benefitted them
in any way. Maybe thats why I feel the need to
affirm my two daughters on a regular basis. Not
only because they are good (if not great) people
but because of the good that they do. Let's get
something clear - I'm not delusional. Both were
more than challenging during their development.
Often pushing their parent's patience and resolve
to extremes. And yet somehow, they rose out of
that turmoil like phoenixes to become more than
amazing women. No wonder I'm in awe of them! 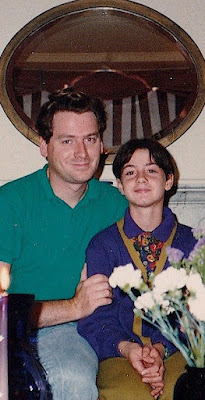 First in line
My eldest "E" has always learned the hard
way. Hence as her parent - watching her
overcome life's obstacles isn't easy. While
"E" has made good and bad decisions she's
excelled in one of life's most important roles.
That of a mother. For a variety of reasons she
is totally committed to her daughter's growth.
Over the years "E" has spent her spare time
helping my grand daughter with home work,
making flash cards, meeting with teachers,
and scheduling tutors, While fighting for the
best for her child. Thus trust me... I suggest
that nobody challenge this mother's nature!

Last but not least
My youngest daughter "M" - the "baby" of the
family - grew up in a broken household. Yet
somehow along life's way she has blossomed
into an amazing woman. One who dazzles her
father on an almost daily basis. She feeds her
husband and kids the tastiest all organic meals
imaginable. As she deftly juggles the highs and
lows of a three year old and his recently arrived
brother. All while she takes them to every park,
museum, botanical garden, and learning venue
in Chicago. In the process reminding us all of
just how important the role of parent is. "M"
is investing in their future now when it matters. 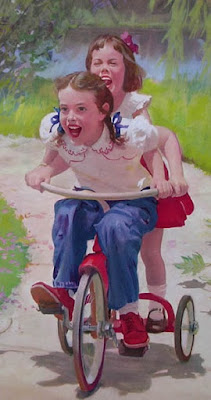 Up, up, and away!
Watching one's offspring juggernaut to success
is a humbling experience. While we old folks
have been there done that, the next generation
is proof that somebody (other than ourselves)
learned from our mistakes. In hindsight it's all
too apparent that every mistake I've made as a
parent was for a reason. Which was to inspire
my daughters to be great parents. Against all
odds my now adult kids overcame my failures
by investing in their children's futures. Which
proves that even a loser like myself can be a
driving force in another's success. No wonder
my two daughters have become my heroes!
Posted by montanaroue at 4:00 AM