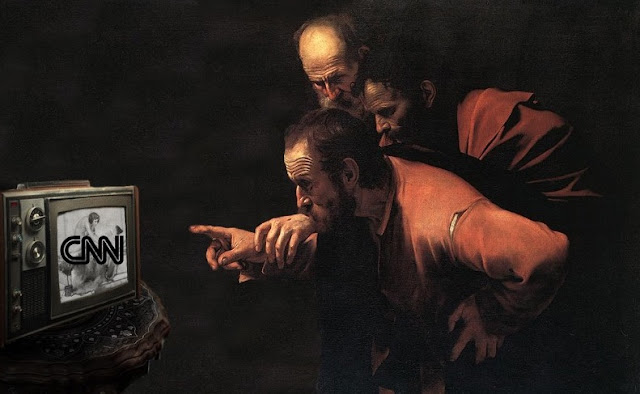 Read it and weep
OK I'll admit it. Recently I've shifted into a
state of denial. We've been rather busy here
in central Montana. Now that warm weather
has arrived - it's easy to be distracted. Hence
much of our days are consumed with running
our business, gardening, family dinners, and
just running. However don't assume that I've
lost touch with reality. Every morning I read
the "papers" on my computer. Attempting to
gain clarity from The New York Times, The
Washington Post, Huffington Post, and The
Wall Street Journal. And trust me friends...
what I glean is anything but "FAKE NEWS." 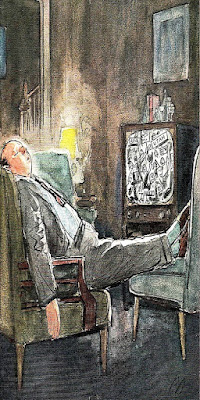 Over and out
My problem is that following current events
can be all consuming. Especially when one is
inclined to turn on the television. Whether you
like Fox News, MSNBC, or CNN - ALL have
one goal. Which is to do whatever it takes to
get you to stay tuned in. Some question the
journalistic integrity of each, yet overall I'm
inclined to think that at least two of the three
honestly offer up the facts. Arguments aside,
I've come to the realization that I'm addicted.
Which is why I can't get enough of the stuff.
Thus if I want to get anything accomplished,
I cannot turn on CNN until after 10 p..m.

Circle jerk
I've embraced said late approach based on
experience. All too often I've been known to
turn on the tube in the morning and letting it
run all day. In theory it's to keep up on new
news. However in truth all that happens is
that I get all riled up post an endless rehash
of the same stuff. And while I love looking
at Anderson Cooper - I really don't need to
watch a repeat performance. In a way - ALL
that I see and hear only affirms that I'm right
about how bad things are. Yet hourly updates
proving we're on the brink only put me over
the edge. Hence I'm a mass of agitated angst.

Garbage in - garbage out?
There is no doubt that bad (or occasionally good)
things happen. However how does one keep up on
the news? I'm firm in my resolve that if and when
said events occur - my tried and true "print" media
resources will let me know via a text, e-mail, or a
"pop-up" message. So rather than fret endlessly as
the television drones I'm embracing silence. And
from my silent room I'll be able to keep up on the
latest scoop in a more civilized and less intrusive
manner. The reality is that no matter how bad it
gets - we all still have to live. And I'm going to do
my best to maintain some sense of balance. Hence
at least for now, no news (TV that is) is good news.
Posted by montanaroue at 4:00 AM