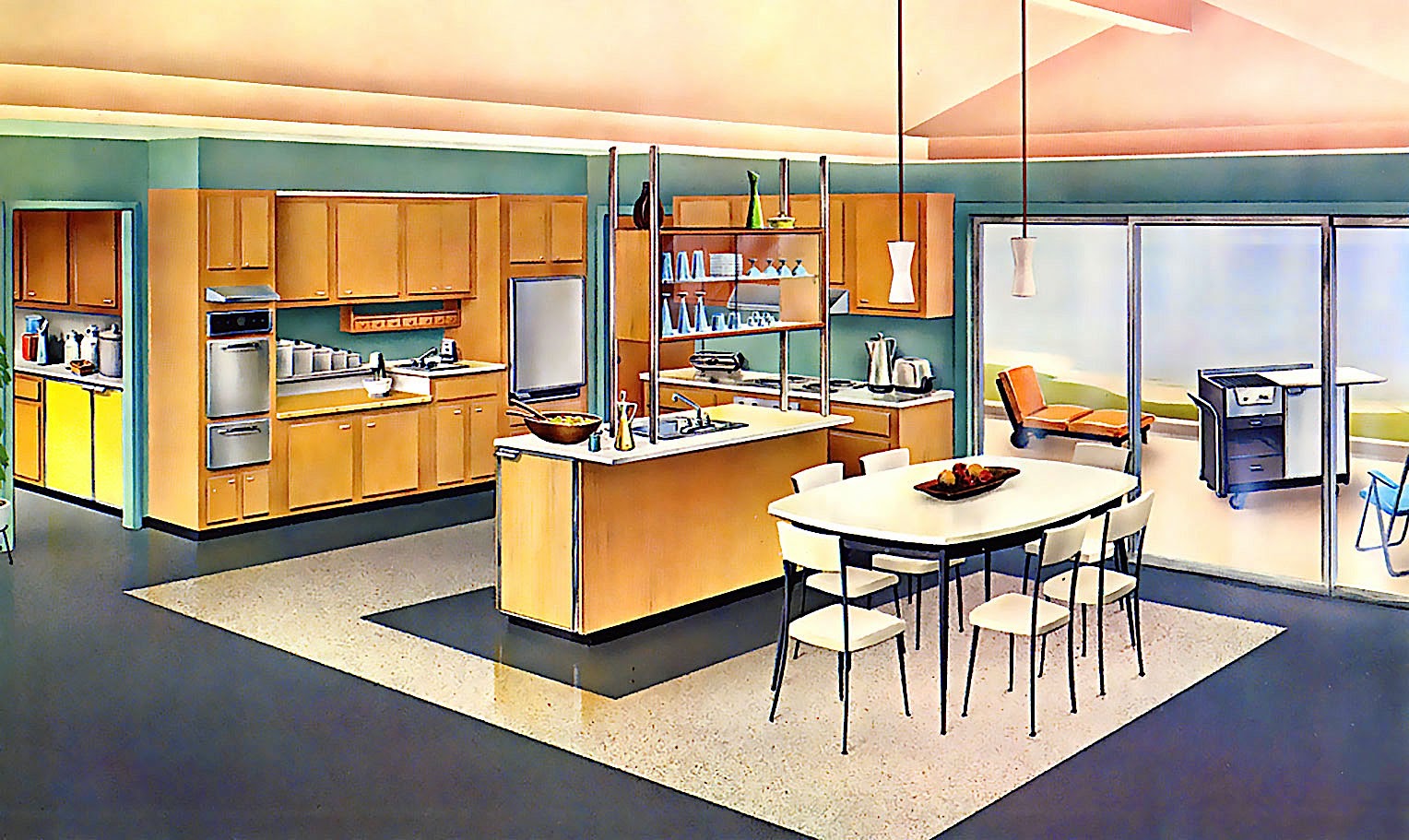 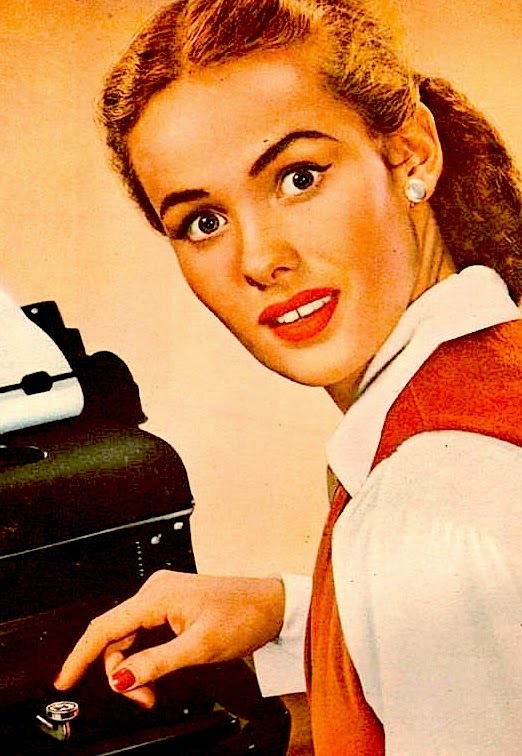 Free for all
Our digital forum, better known as the
internet is truly up for grabs. Anyone
and everyone can speak up should they
choose to do so. What I find surprising
is how often folks react before they've
read what was said. And yet those who
actually know quite little seem to have
an awful lot to say. Hence while there
may be a thin layer of anonymity, one
really should do their homework and
think before they spew. Otherwise one
can be consumed by a cyber tsunami
that may or may not be relevant. 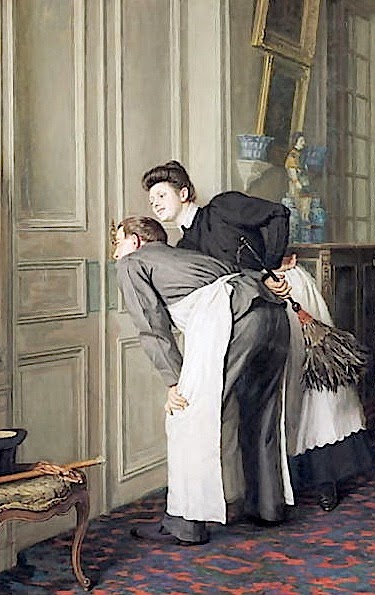 Open and shut case
The other day "B" forwarded me a blog
bemoaning "useless" dining rooms.
Given my WASP heritage, I'm of the
opinion that one's kitchen should be
much like children - rarely seen and
if possible never heard. I realize said
stance is diametrically opposed to
popular opinion.  Obviously the days
of sequestered help hidden behind a
baize door are long gone. However
this roue' questions whether elegance
has subsequently been barred from our
homes. And so... I had to comment. 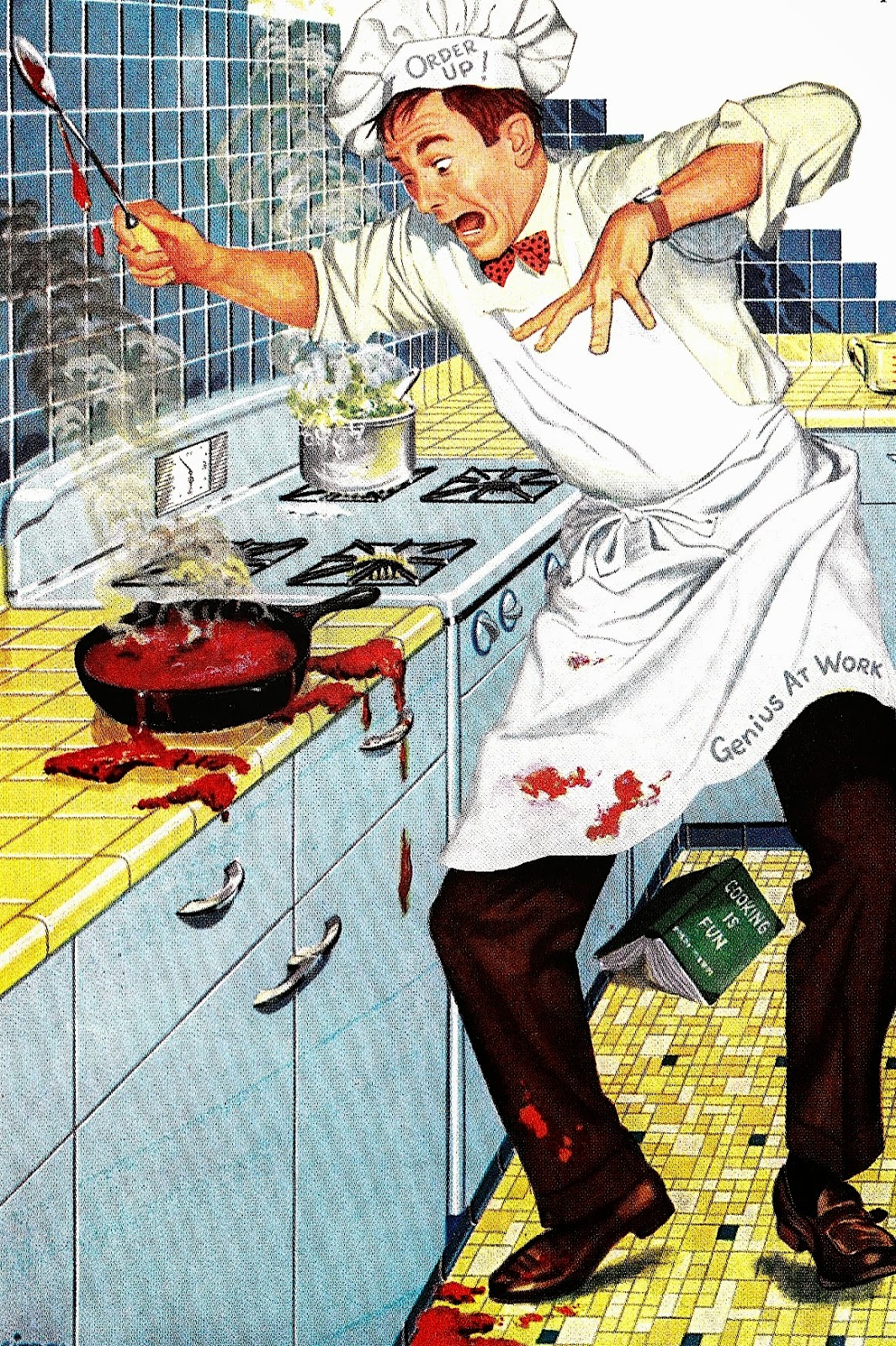 Dangerous liaisons
One cannot watch HGTV without
someone knocking down walls to
create one gigantic space. But do
those rehabbers realize what they
are doing? Preparing and serving
a meal is a messy process unless
one microwaves prepared repasts.
Some vigilantly clean up before,
during, and after. Otherwise the
alternative is a mound of debris
for all to see. Let alone the smells,
splatters, and if you're not careful
smoke. Why mess around?! 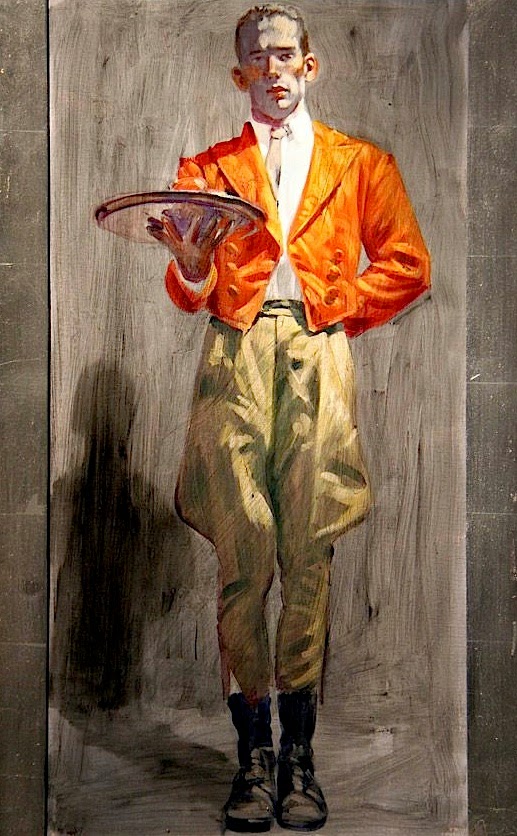 What a fine mess this is
I find the very idea of slinging hash in
front of an audience repulsive at best.
However one must give everything a
try. Hence in our Dallas abode we had
one sprawling space which included
an open kitchen. In theory all was fine
until the disposal was indisposed. I'll
never forget hosting a dinner party as
a stagnant pond bubbled behind the
island backsplash. Nor the time that
I hired someone to serve. Only to have
them patiently stand behind said island
as they watched my guests sip and sup. 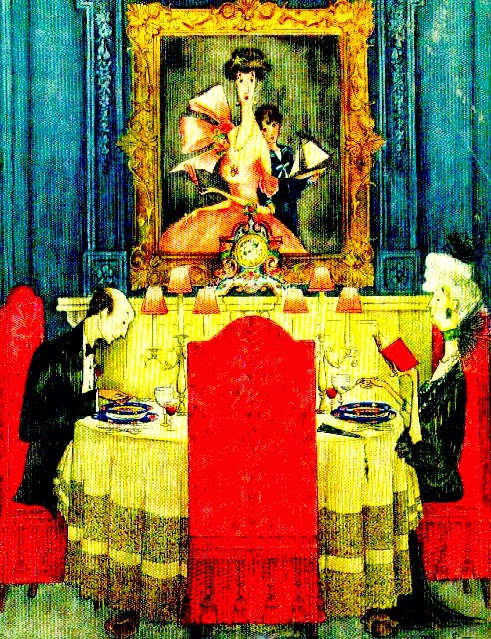 I'm old fashioned
There are rational reasons for
church versus state. I appreciate
that most families have limited
time together. But is a swinging
door a barrier to familial bliss?
Frank and I dine each evening in
our dining room. Those nightly
meals together are always special
because we make the effort to
make them just that. While you
certainly don't have to use your
china or crystal, some candlelight
never hurt anybody. Lighten up! 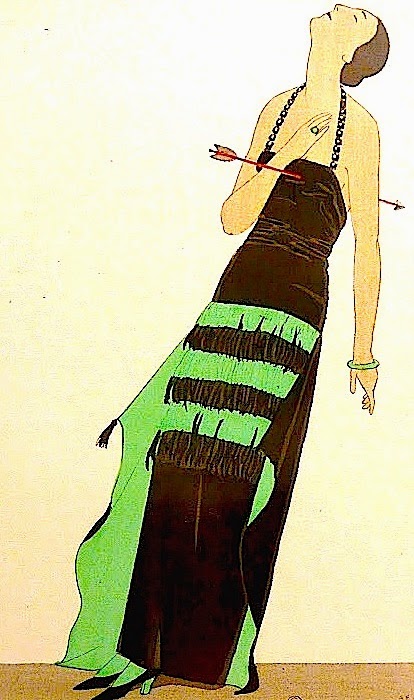 Friendly fire?
Now... background established, back to my
original premise for this blog entry. After
reading said diatribe against how useless
formal dining rooms were, I felt the need
to comment. So I rambled on bemoaning
the loss of civilization and an obvious lack
of standards involved in nibbling off any
available surface in between soccer games.
I begged for a return to elegance before we
eradicated every salle a manger. Shortly
thereafter another commenter shot back a
venomous arrow laced with the accusation
that I was a racist, sexist, and... elitist. 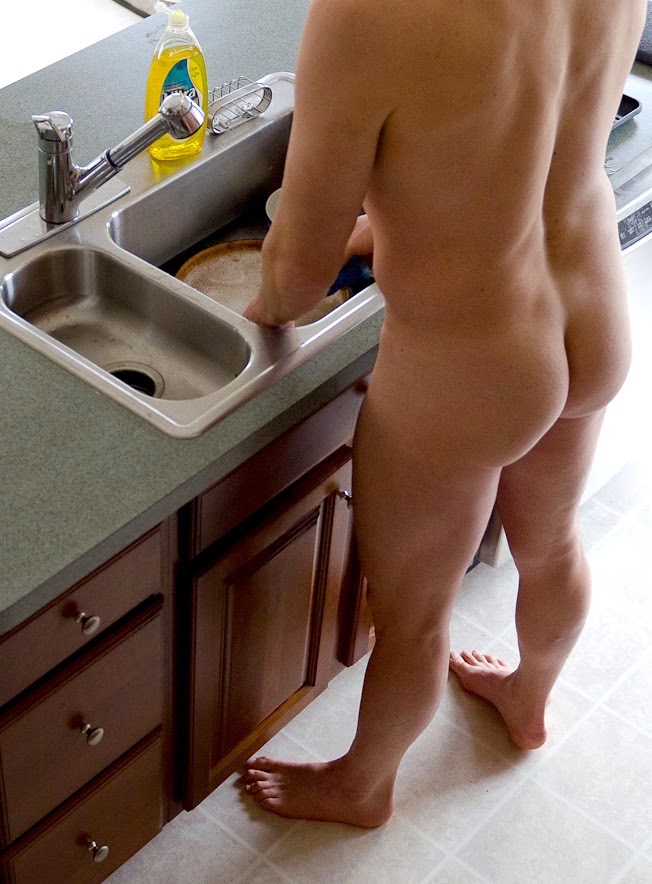 Equal opportunity
Given two men do the cooking,
washing, and cleaning around
this joint - said slander is silly
at best. Call me old fashioned
but I'm certain that elegance is
color blind. Hence why would
I even acknowledge that a lack
of élan indicated one's race?!
Given those I truly respect are
of the female persuasion, it's
equally apparent that I'm an
equal opportunity kind of guy.
So why allow a stranger to slur? 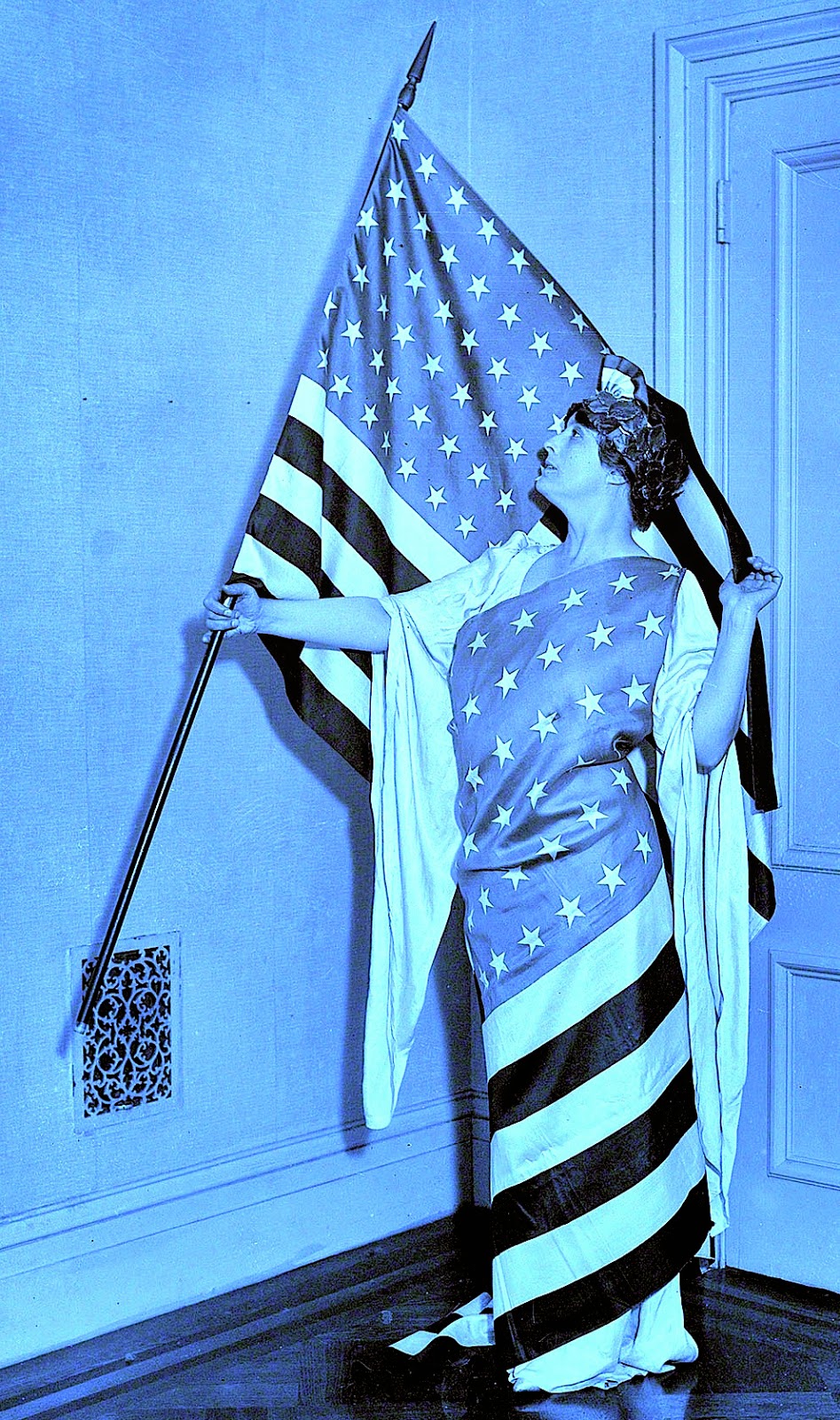 Go ahead, say it
As in any democracy, on-line diatribes are
freely spewed. I am open to considering
everyone's opinion. However if somehow
my suggestion that others consider living
to a higher standard is elitist then so be it.
Resolving the conflict between open or
closed kitchens isn't going to solve world
peace yet treating each other's perspective
with respect just might. Hence feel free to
say whatever, whenever.  Even if you're a
One Million Mom - your opinion matters.
Just understand that I also have the right
to tell it like I think it is. Any comments?
Posted by montanaroue at 4:00 AM