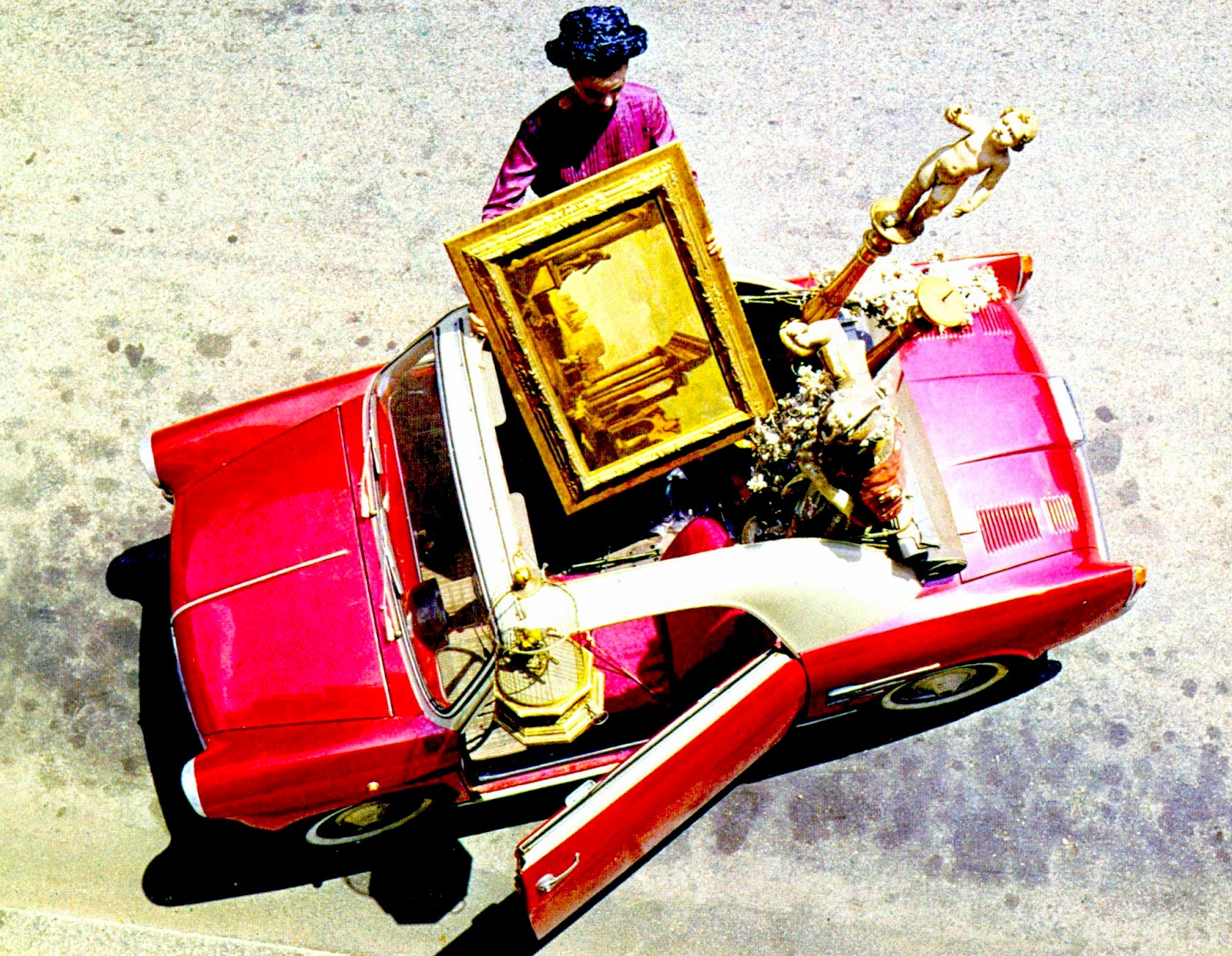 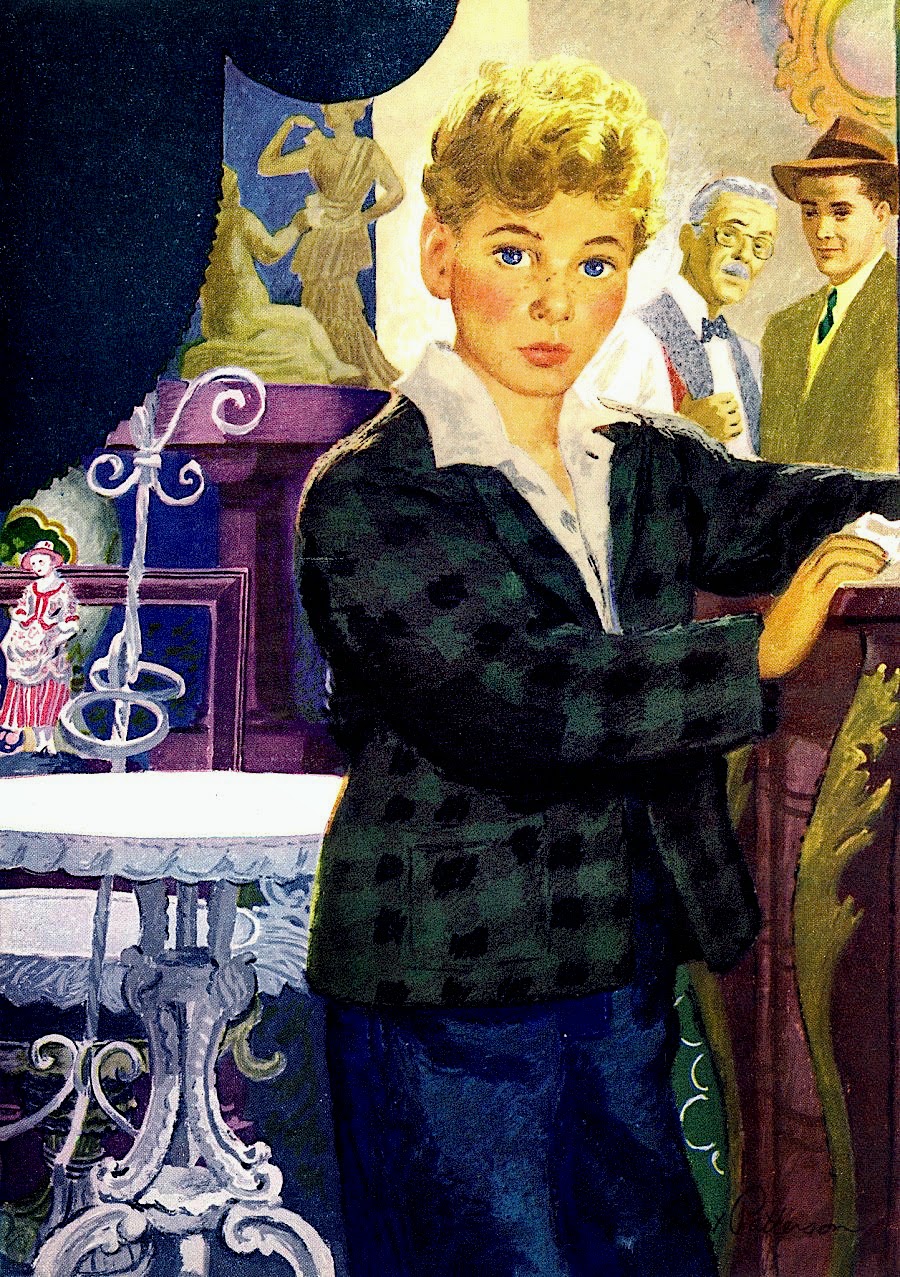 Age before beauty
I've always had an affinity for old
stuff. For me there is little allure in
most things shiny and new. Instead
I prefer my men and indulgences
with a little mileage on them. An
added patina of experience  adds
an elusive quality that's impossible
to replicate straight out of a factory.
Whether that's due to a portion of
the prior owner's aura traveling for
the ride or simply the muted glow
of repeated polishing - all I know
is most things get better with age. 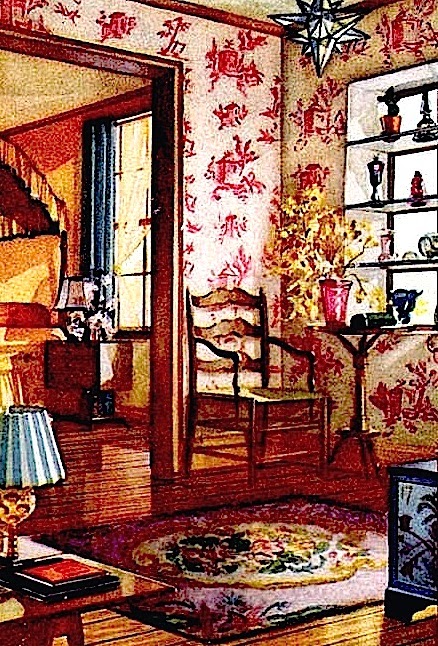 Time immemorial
It seems most of us reach a crescendo
in our mid fifties. At our top earning
power, we amass an amalgam of stuff.
Hence at that point many create their
dream homes. For the balance of our
lives they're more than enough. We
dust and maintain but rarely do old
folks make major changes. Thus when
one finally gives up the ghost we leave
behind mini museums. Time capsules
of lives well spent filled with a lifetime
of forgotten dreams and memories that
often have meaning only to those gone. 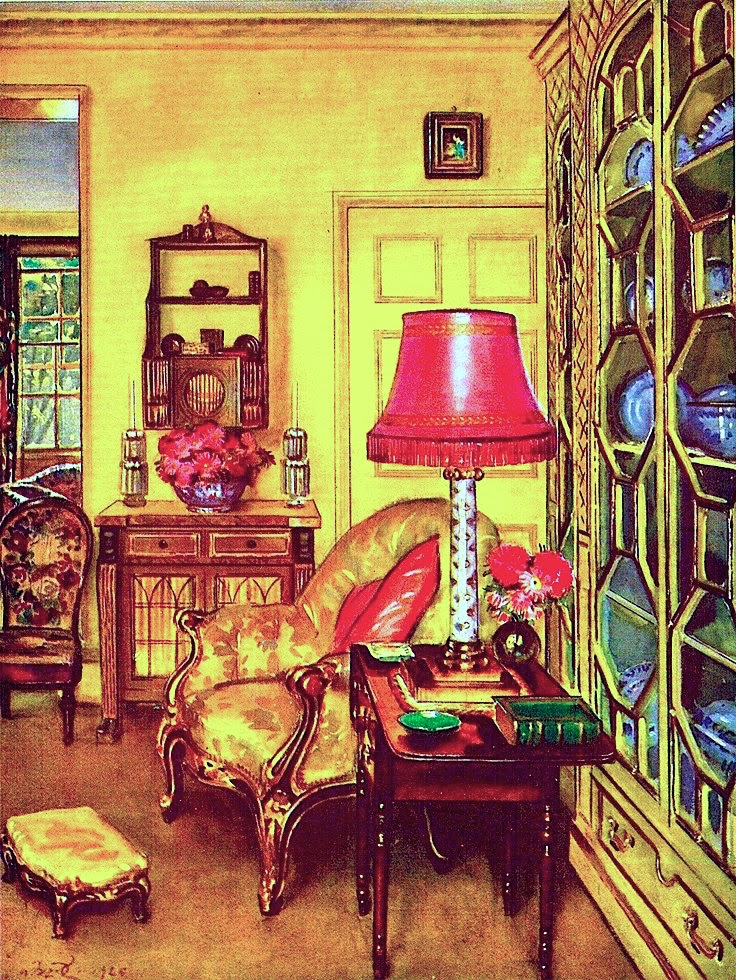 Haunted houses
These personal spaces subtly
communicate who we are. Yet
ultimately it all becomes rather
a burden. Some of us want to
forget. Others eagerly move on.
We downsize and get rid of the
clutter. Often whatever is left
the family must clean up. No
matter one's circumstances, the
detritus of times past is a burden.
Add family dynamics and it's
easy to make mistakes. That's
where people like I come in... 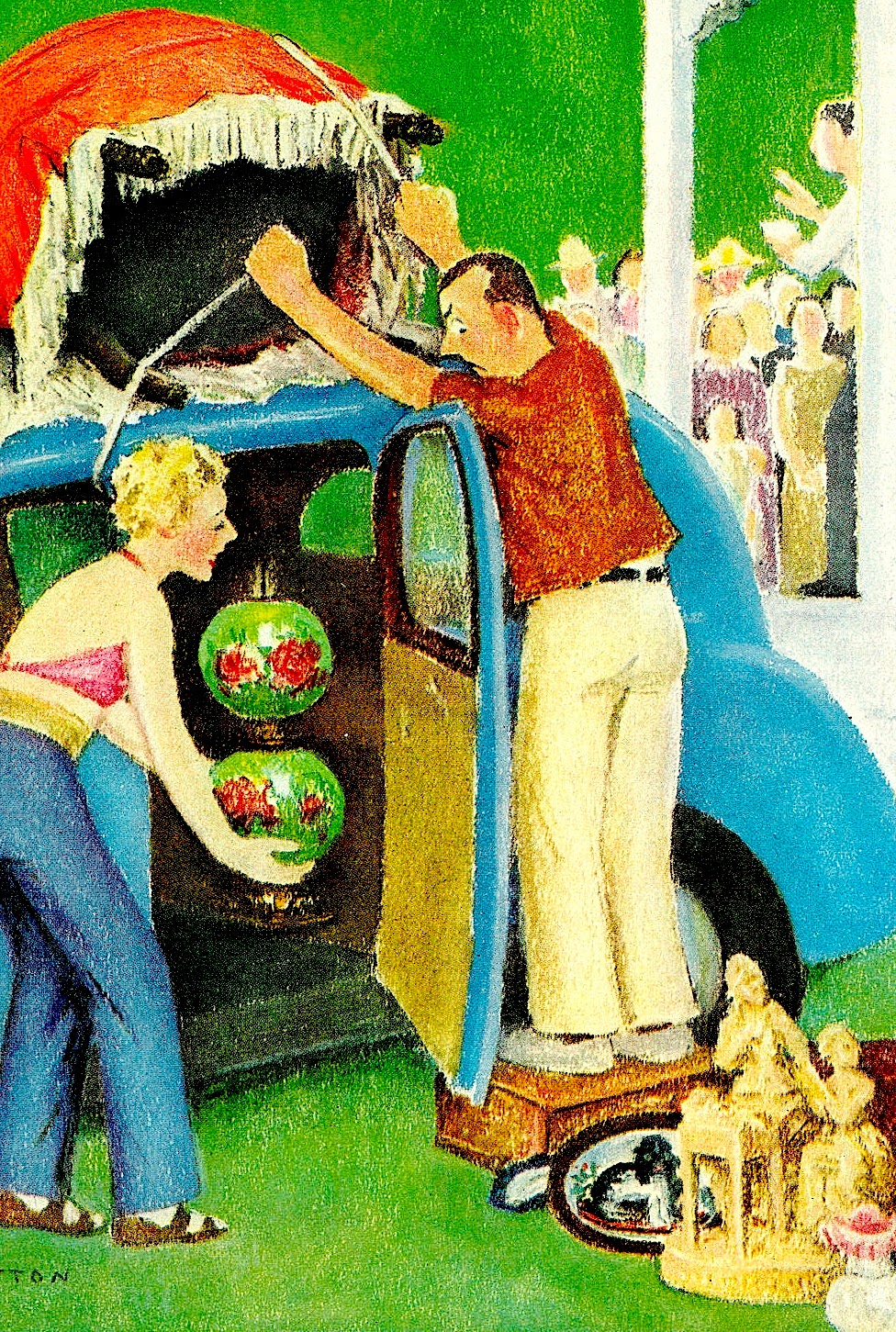 Full circle
You see, like it or not some benefit
from other's mistakes. Ignorance is
bliss especially when someone else
doesn't know what they've getting
rid of. Caveat emptor aside, one
really should do their homework
before they throw anything into a
dumpster or onto a garage sale table.
Otherwise such carelessness creates
an opportunity for others to gain
from your loss. Yet in the end we
all win. Out with the old, in with
the new. Talk about recycling! 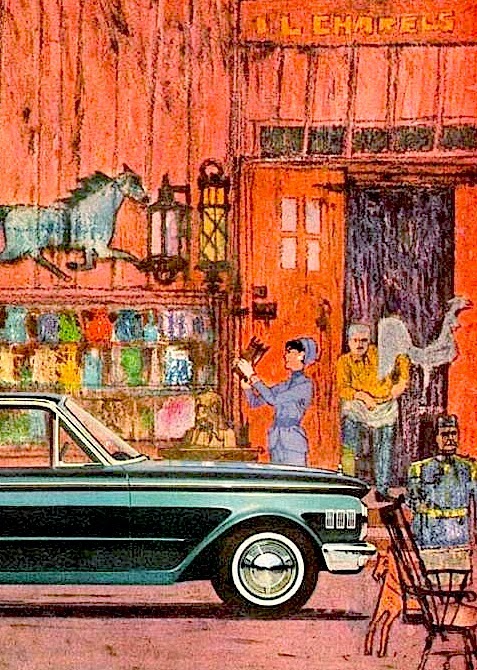 Urbane archeology
My bestie "T" has the unique ability
to immediately spot a rose amongst
the thorns. She maintains a network
of secret stashes. Hidden with other's
castoffs lie random treasures waiting
to be discovered. Quickly they're
cleaned, polished, and posted on
eBay ready for rediscovery. Maybe
that's what I love the most - hunting
and pecking. Finding something new
in something very old is a magical
elixir that's beyond addictive. And
trust me, I'm the ultimate JUNKIE! 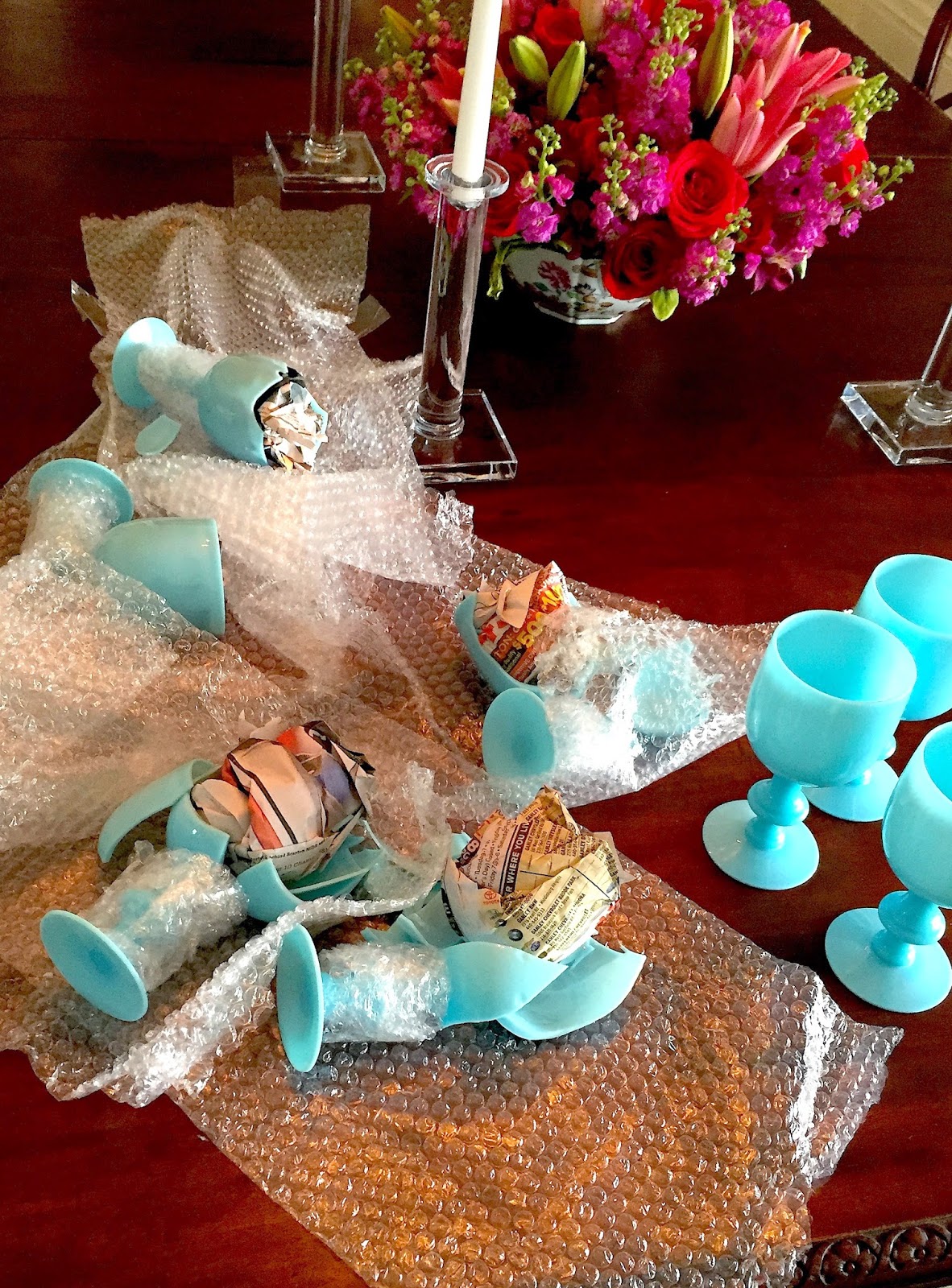 What price glory?
At times a higher power intervenes.
I recently purchased eight French
goblets on eBay. Whoever listed
them had no idea what they had.
Hence they incorrectly identified
them. Hidden away under a wrong
category - I waited and watched.
Days later they were mine for a
pittance. Shortly thereafter they
arrived via post. Sadly FIVE out
of the eight were broken to bits.
Yet given the price paid, the three
left intact were still a bargain. 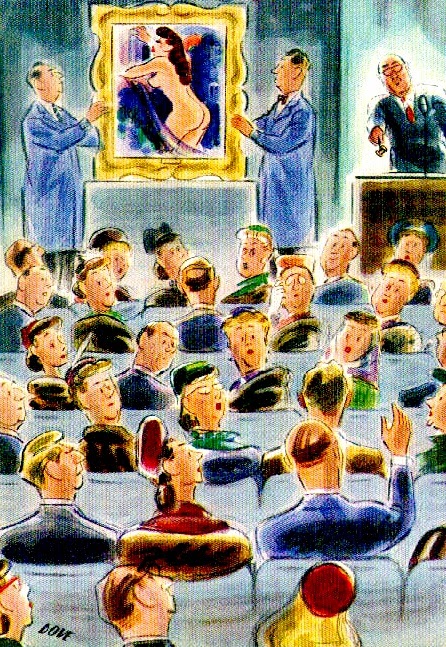 Hidden assets
I adore auctions and every month
"T attends a great one. Living in
Manhattan I often joined her for
this Sunday afternoon treat. While
some might find dividing up some
one's life into lots a sad prospect,
I find it redemptive. At some point
what is now easily dismissed was
treasured. Former dreams covered
with "old people's dirt" - they're
ready for resurrection. All that is
needed is new lover. And soon
they're beautiful once more. 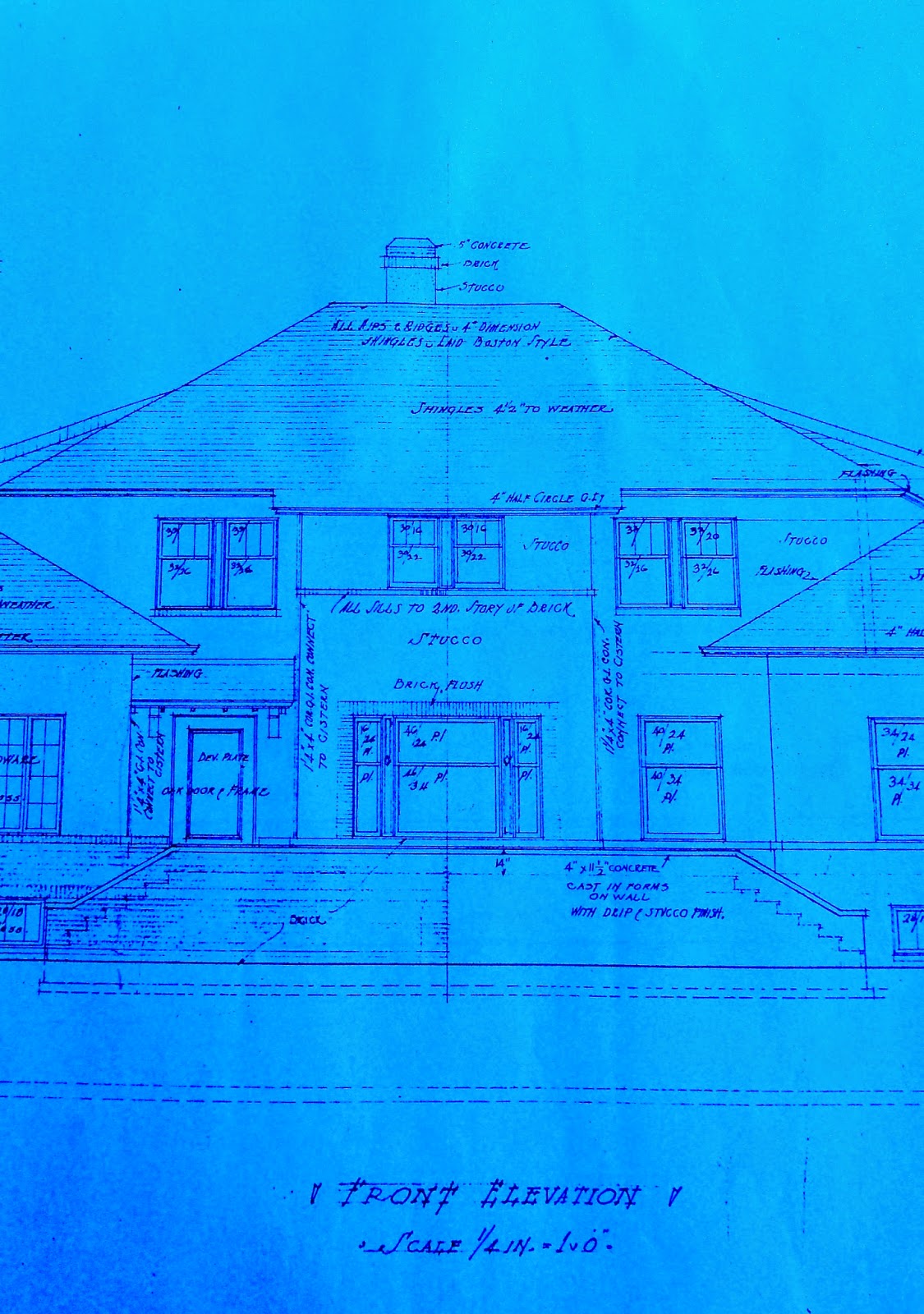 Deja vu
The Passion Pit is a manifestation of
recycling. Built in 1917 at first it was
a show place. By 1937 it was divided
into nine apartments. In late 2012 we
purchased a vestige of times past. Yet
there was still life left in the old gal.
Hidden under almost one hundred
years of abuse was a jewel in need of
polishing. As I now sit in it's restored
splendor, I can't help but be amazed
that it survived. Could it be that we're
all a renovation in process? Better
because we've been there, done that?
Posted by montanaroue at 3:00 AM