LIFE IS A BANQUET 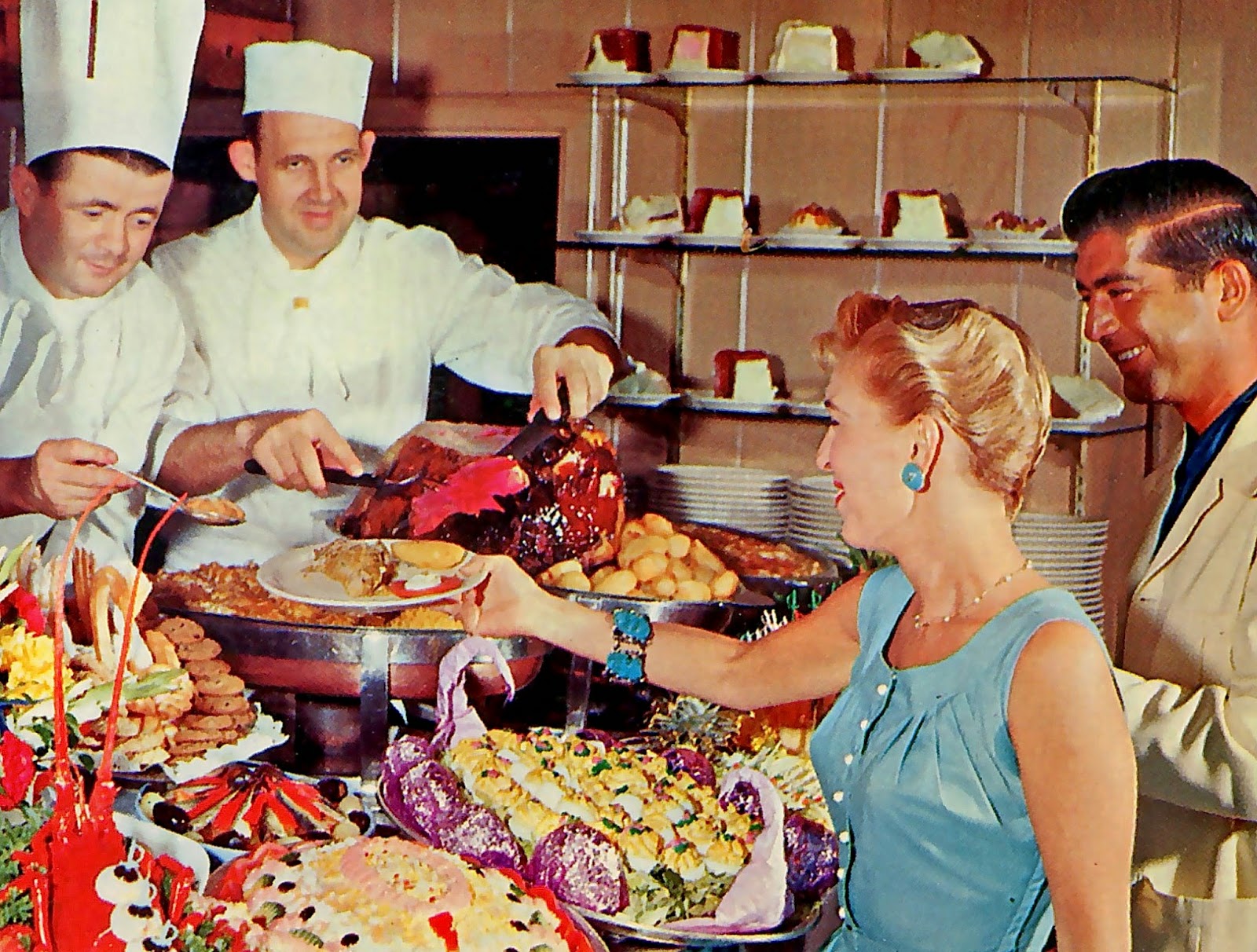 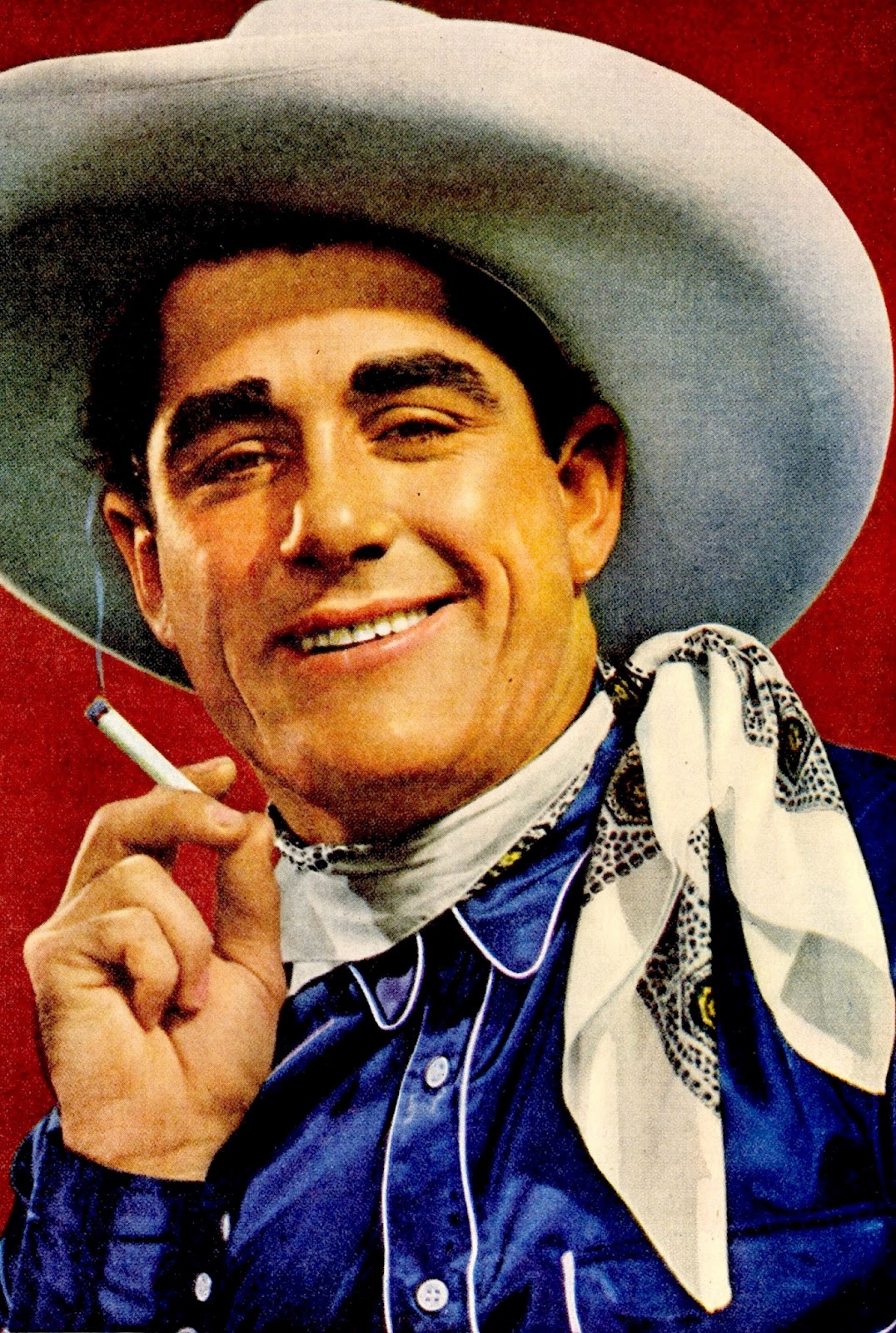 Out and without
At this point I've been out of the mix
for almost ten months. Since leaving
Manhattan I've adjusted to a different
lifestyle in isolated Central Montana.
Far away from it all doesn't mean one
can't have it all. While Lewistown is
not Paris, I've access to anything via
the web. Hence I haven't felt deprived
during my period of adjustment. Part
of that could be those five weeks in
New York, Rome, and Florence post
"retiring." But honestly, we truly lack
for nothing. Well... almost nothing... 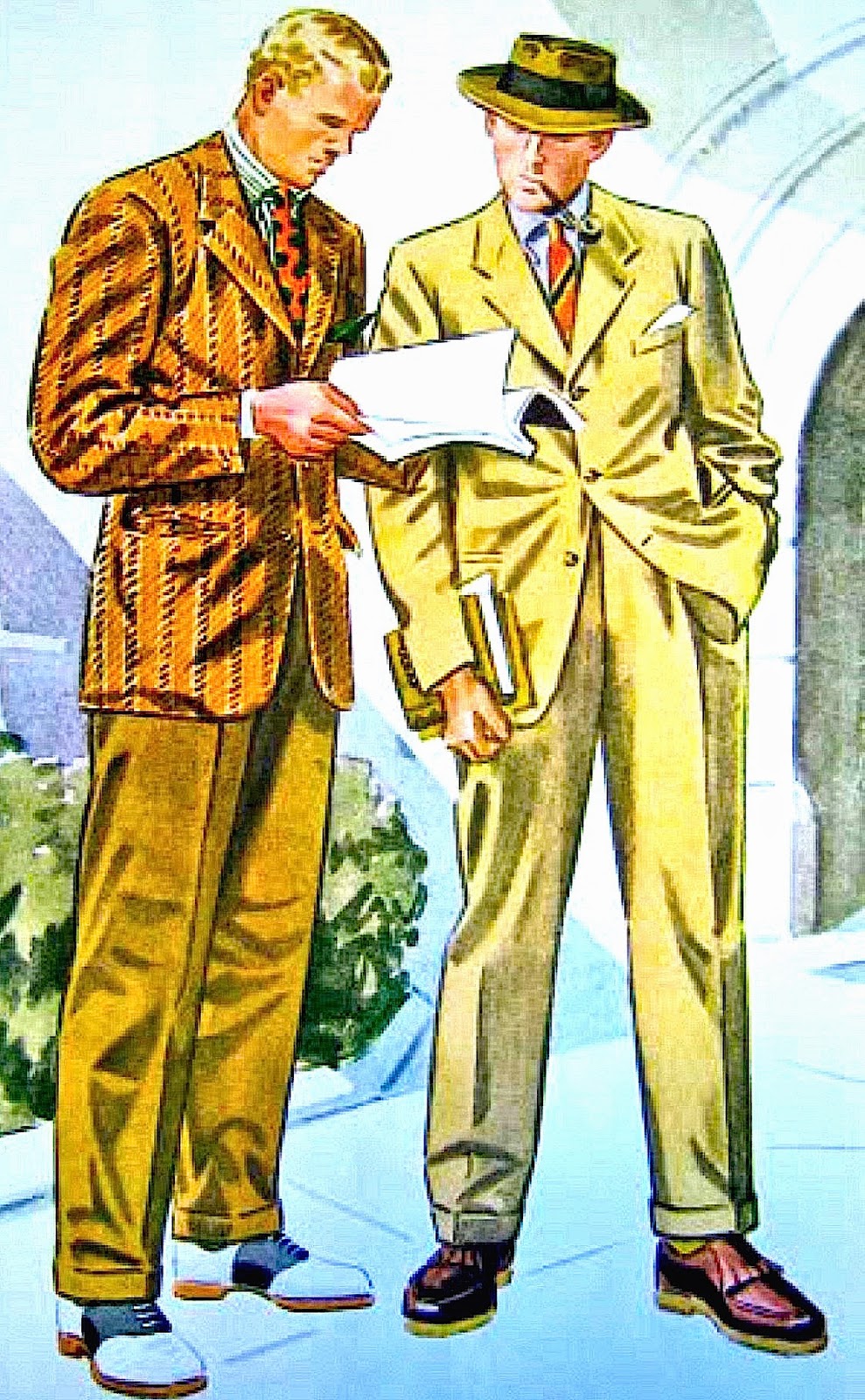 Off the menu
What I probably miss the most is having
a plethora of options available. While
we're lucky to have several restaurants
here in Lewistown, choosing between
the three or four we consider viable is
a bit challenging. Beyond Americanized
Mexican and Chinese the only "ethnic"
food we dine upon is prepared in our
own kitchen. Recently one of our two
fine dining options closed due to internal
conflicts - not a lack of business. So if
we want to dress up, we now have one
choice. And that can be monotonous. 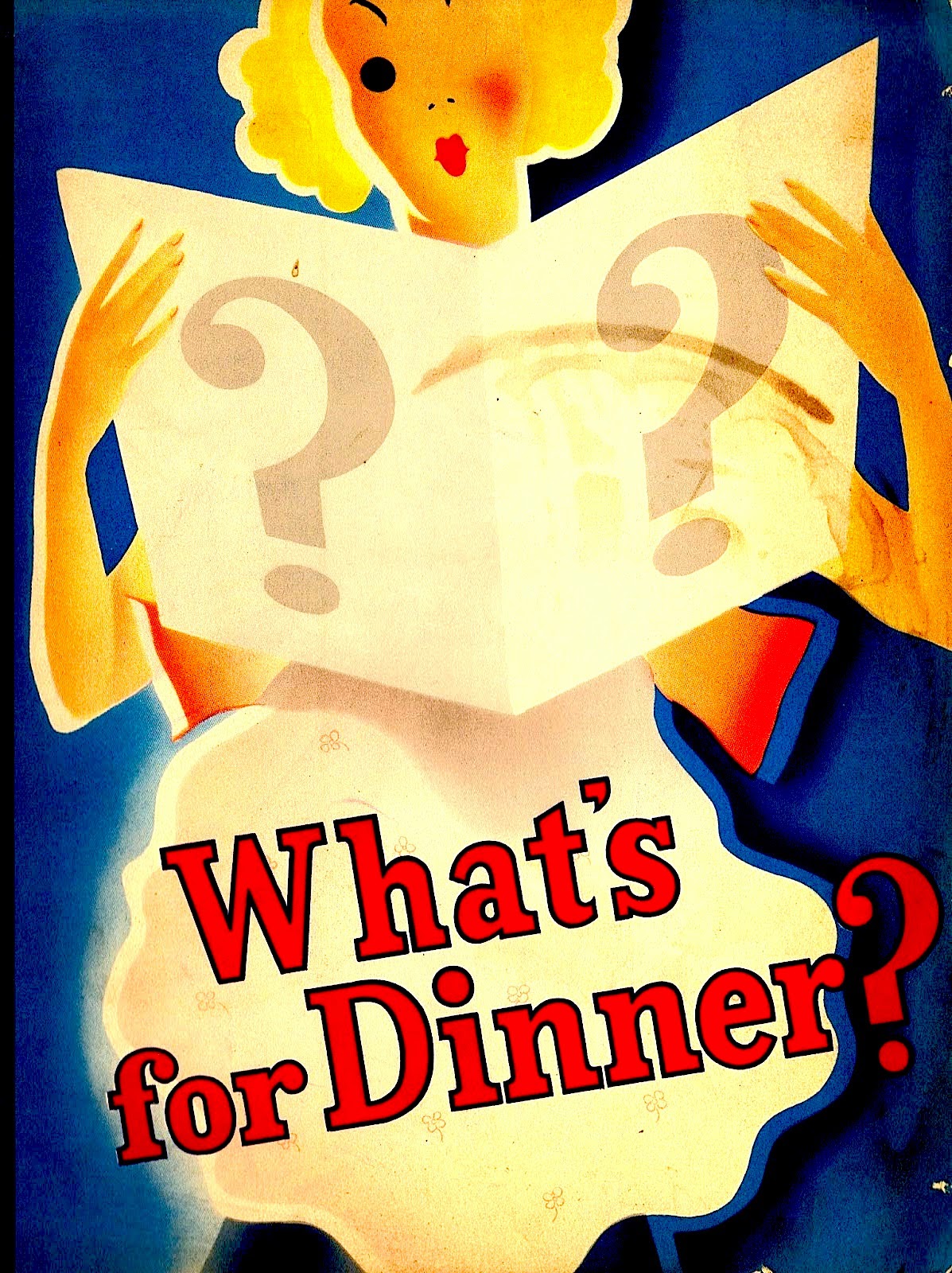 Gone but not forgotten
We've lived in some of the greatest
cities in the US. Yet with a plethora
of dining choices, the question was
always "where shall we dine?" We
both bitched and moaned about our
local venues. Even while living in
Manhattan, the decision of where to
sup was often bewildering at best.
Now in hindsight I feel incredibly
guilty for complaining. And... all
I crave is what we can't have -
Indian, Japanese, SUSHI, French,
Italian, and naturally healthy. 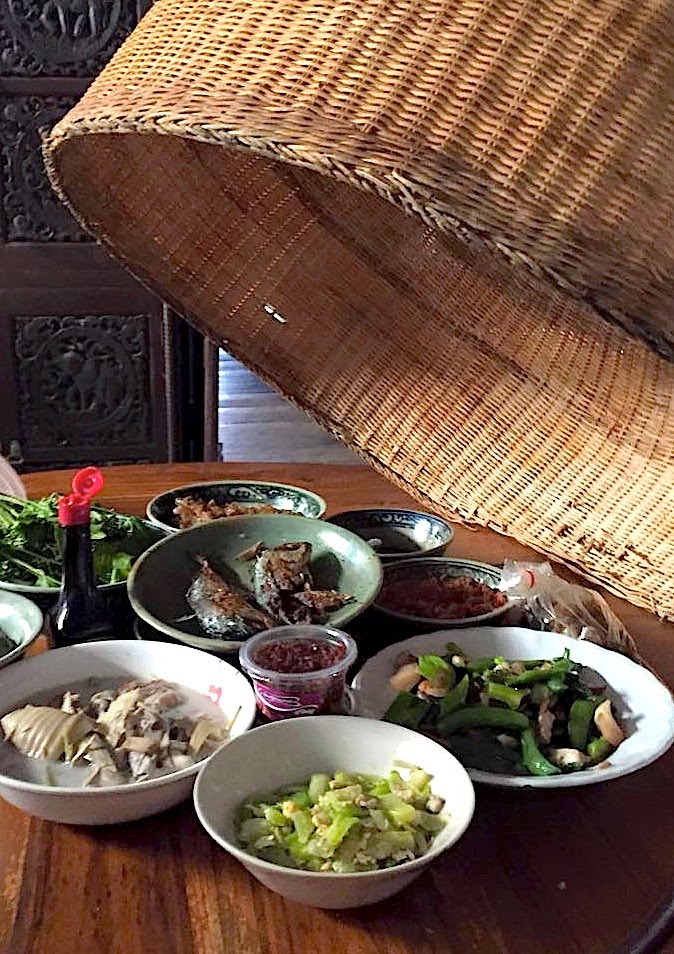 Local fair
Frank's brother "B" and his wife "S"
are currently in Thailand. Everyday
"S" posts pictures. What intrigues are
not the buddhas, architecture, or even
scenery - but rather the FOOD. We
live in a meat and potatoes kind of
town where daily fare is either deep
fried or drowned in brown gravy.
The idea of opening up a basket to
discover a treasure trove of culinary
discoveries is beyond our wildest
dreams. Yet must we travel around
the globe to get a decent lunch? 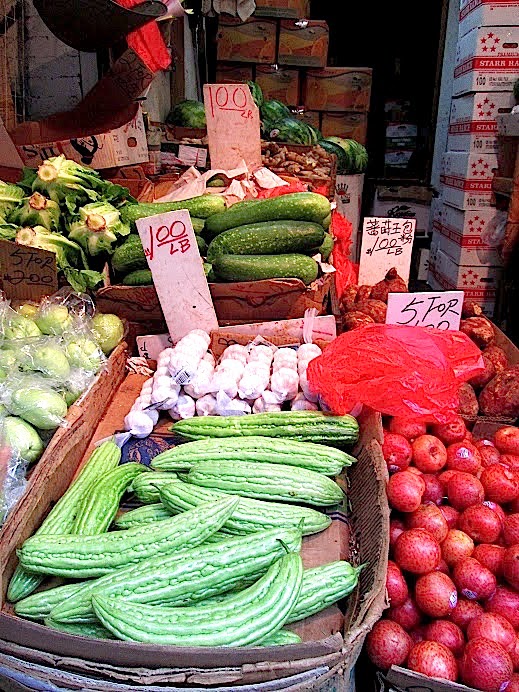 Good, bitter, best
The world may be waiting at your
local grocer. We absolutely adore
Bitter Melon - an Asian vegetable.
Miraculously - it's now sitting on
a shelf in our produce department.
Hence we now enjoy our favorite
on a weekly basis. While we can't
hit Chinatown or Bangkok for a
quick meal - we can replicate said
feast in our own kitchen. Even if
gathering the ingredients requires
advance planning - it's doable if
one has the time and energy. 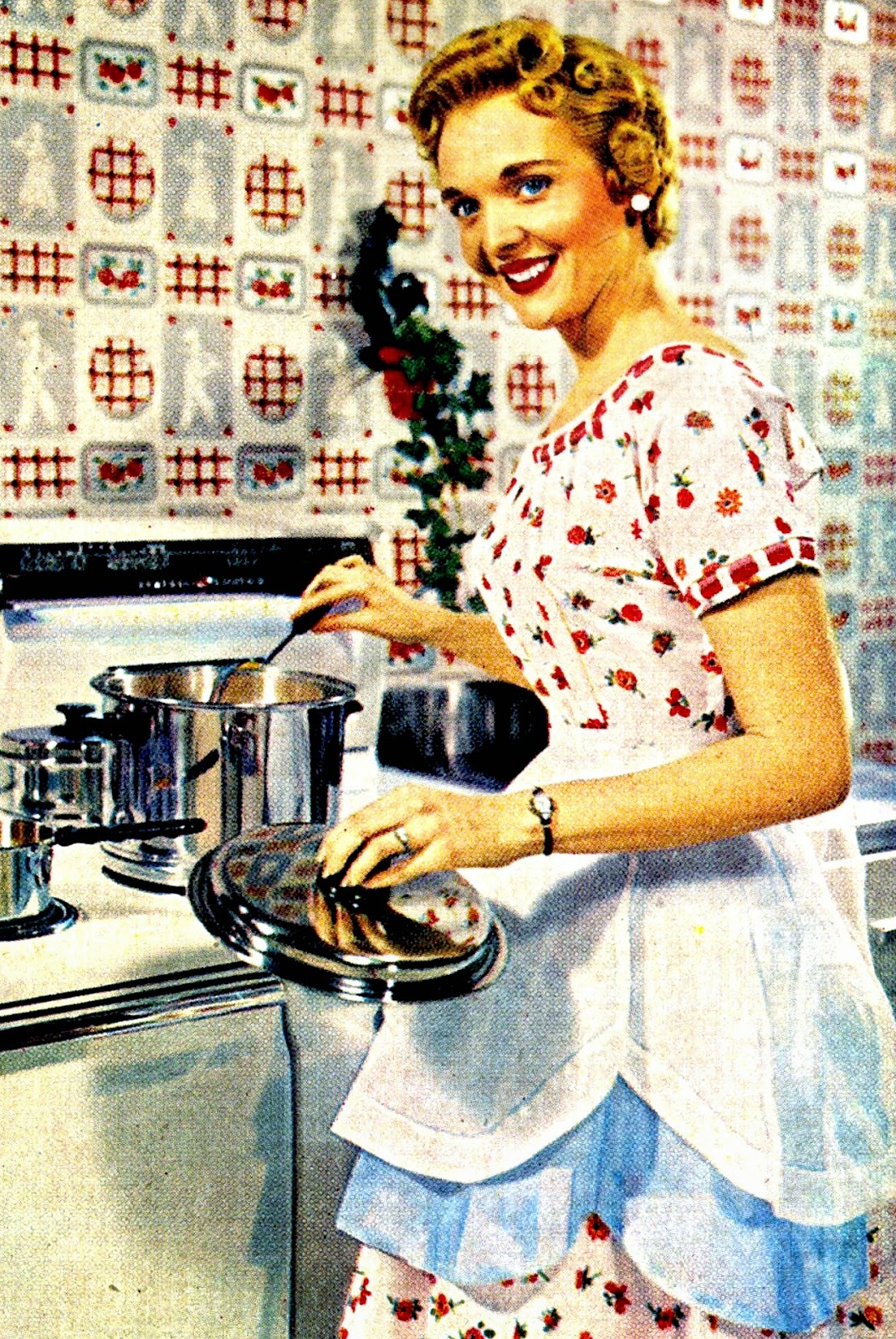 On the back burner
That's what's most remarkable about
"retirement." Slowly over the past ten
months I've regained my energy plus
now have more than enough time to
do anything I set my mind to. Hence
every two weeks I make my own stock.
Nothing's easier than filling that big
pot and then letting it boil. And little
is as tasty as one's own home brew.
So while we may not have everything
we had in the big city - we actually
enjoy other things that were beyond
unthinkable in the past. Imagine that! 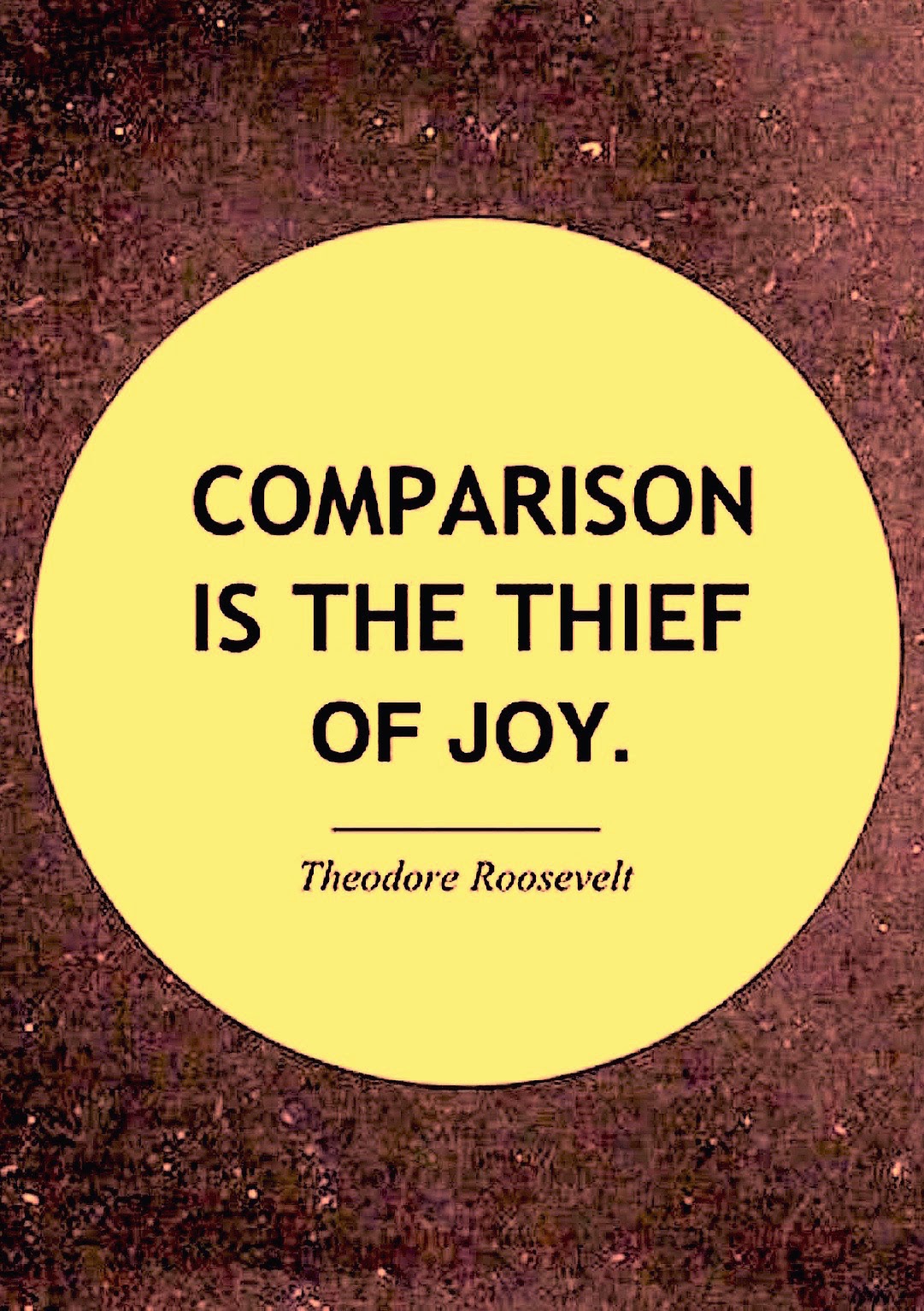 With or without
Everything in life is relative. We all
want things we can't easily have -
yet we often miss the fact that we
already have MORE than enough.
Doing without may just be the most
alluring elixir of all. That's because
when we finally get to indulge in
whatever we've been craving, it's
all the more special. Being isolated
from our culture of immediate and
complete gratification has taught
me that less truly is more. That's
today's roundabout Lenten lesson.
Posted by montanaroue at 3:00 AM