ASLEEP AT THE WHEEL 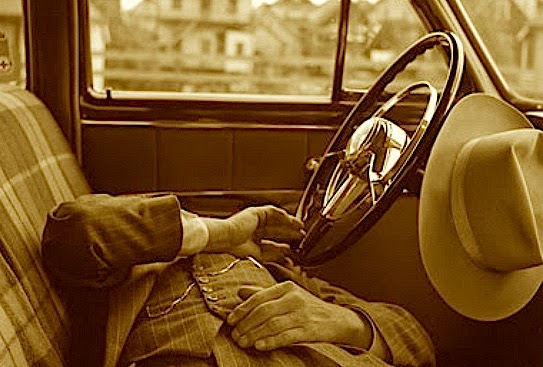 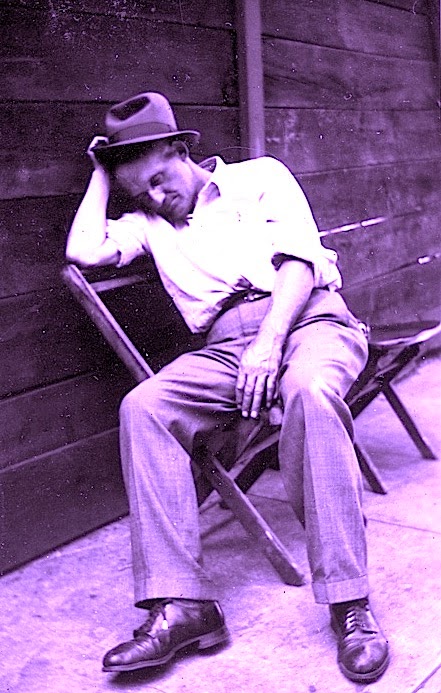 Who me?
Yesterday we worked from dawn to dusk
chronicling the Passion Pit. Throughout
my career I've felt that photo shoots were
as exciting as watching paint dry. Boring
at best it was hard to keep my eyes open
as we collectively worked ourselves up
to the point of exhaustion. Thankfully by
the end of the day Frank was as "pooped"
as I was. Post a frenzy of cleaning up in
preparation we were plum tuckered out.
Then suddenly, it was all over. And all
we wanted was a nap. Yet I had to stop
and write today's blog! Wake up call! 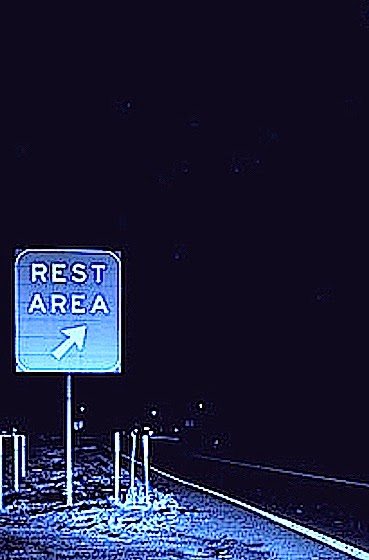 Who's old?
It could be "retirement." However about
3 to 4 in the afternoon I get sleepy and
just can't shake it. Wherever I am, I will
drift off to la la land. It often happens
while on the road. Hence Frank watches
me like a hawk. Apparently I've been
known to insist that "I'm fine" only to
nod off while driving. Apparently it's
not just me. Otherwise why are there so
many Rest Areas along the highway?
Somebody is asleep at the wheel and
needs to stop, snooze, and text before
continuing on! I am not alone! 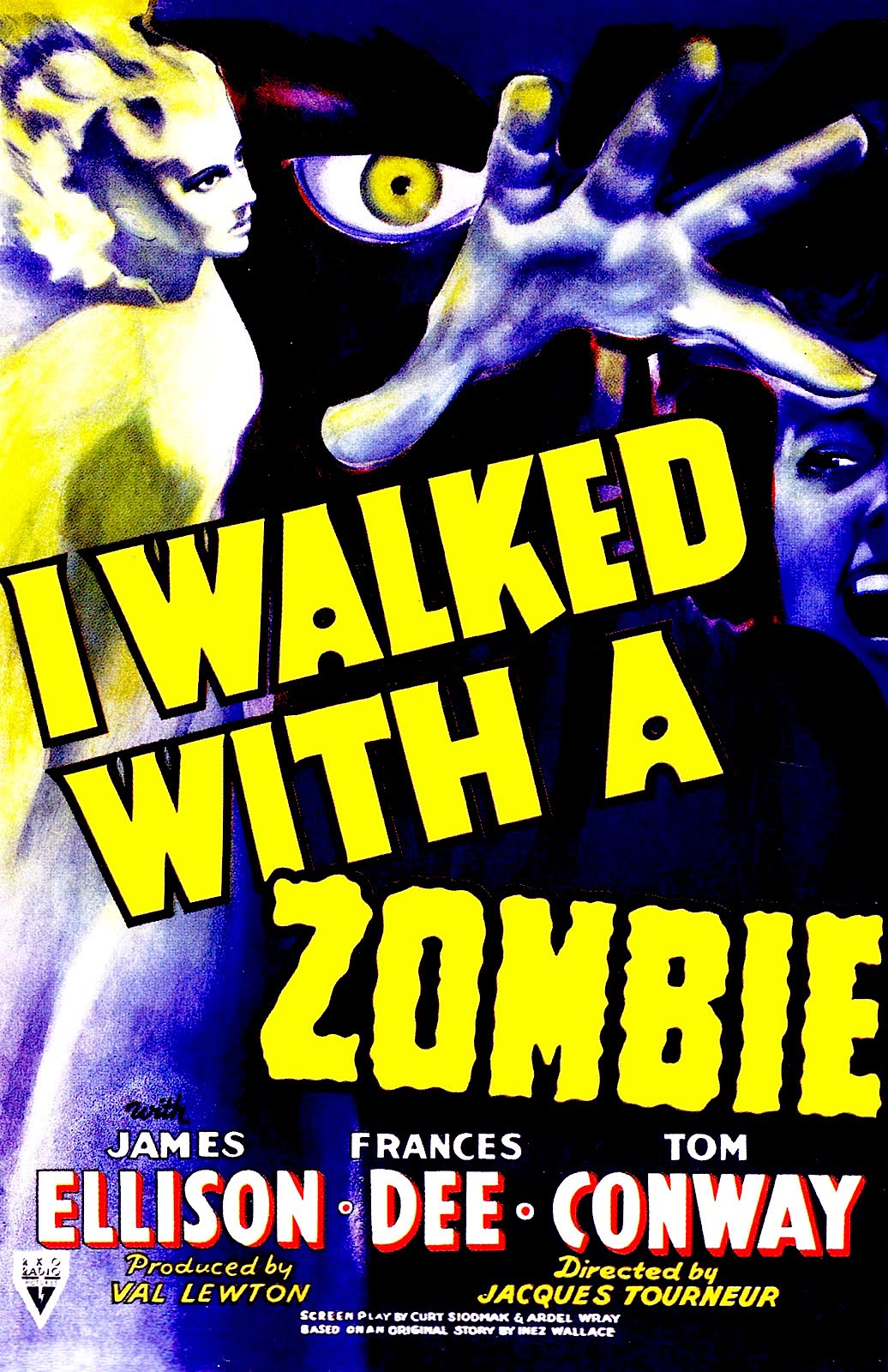 Who do that voodoo?
I've worked with more than my share
of males who seemed to suffer from
what can only be called narcolepsy.
During afternoon meetings their eyes
would suddenly start to flutter, soon
heads would roll, and before you
knew it, sleepy bye time! I've been
there myself and can tell you that
it's tough to battle the dark forces of
exhaustion or sleep deprivation. I've
bitten my knuckles, kicked myself in
the shins, yet nothing seems to be able
to break the urge to nod off. Zzzzzzz... 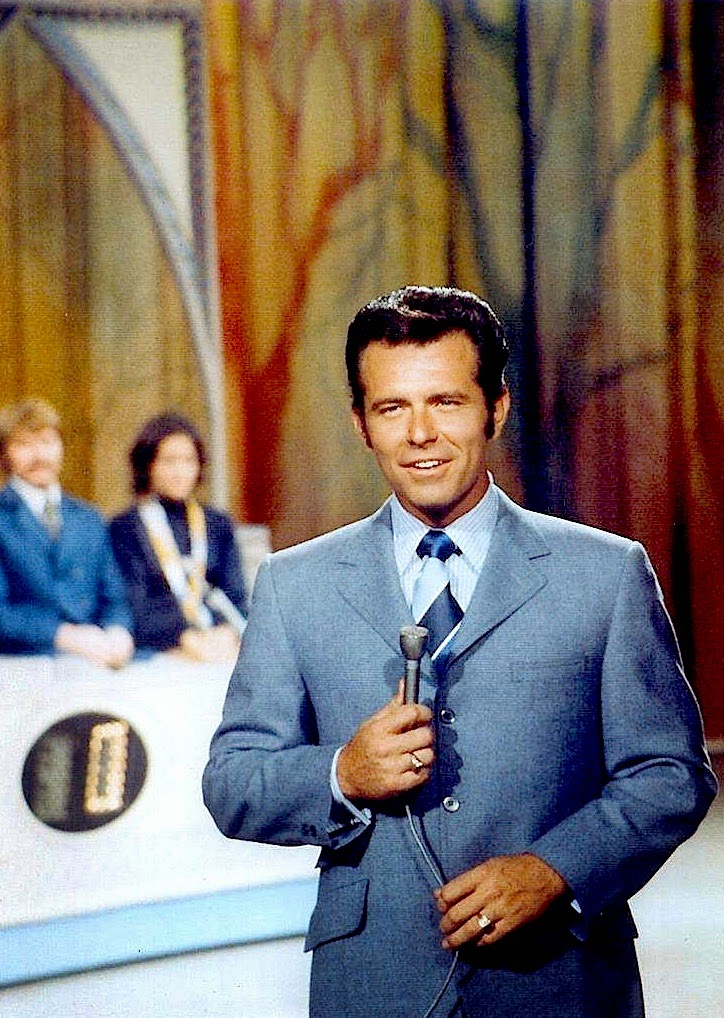 Who can resist?
Remember that rug you brought to
Kindergarten for nap time? There's
something about a calm silence that
makes one feel safe. Why not find
the adult equivalent within today's
workplace? We have legislation
for everything else why can't we
have siestas?! Women know the
benefit of some shut eye. At 3 p.m.
Ethel turned on the TV and tuned
into the Newlywed Game. Soon
she was snoozing and 15 minutes
later she was ready for anything. 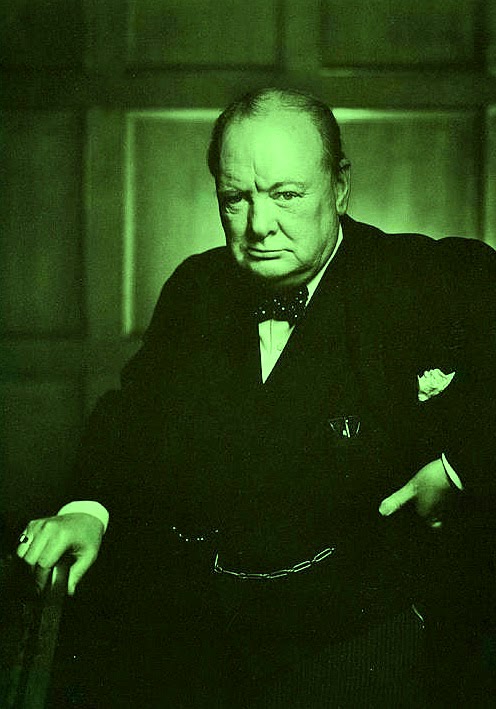 Who knew?
Napoleon, JFK, LBJ, and Ronald
Reagan all had a routine. In the
office early and then a mid day
snooze. Per Winston Churchill -
"You must sleep between lunch
and dinner. Take off your clothes
and get into bed. Don't think you
will be doing less work because
you sleep during the day. That's
a foolish notion held by people
who have no imagination. You
will be able to accomplish more.
You get two days in one I'm sure."
Posted by montanaroue at 4:00 AM