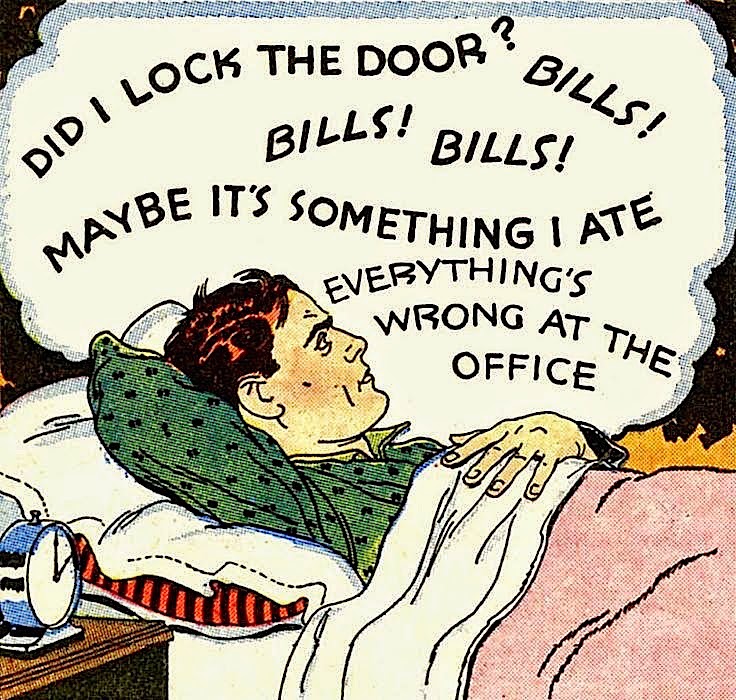 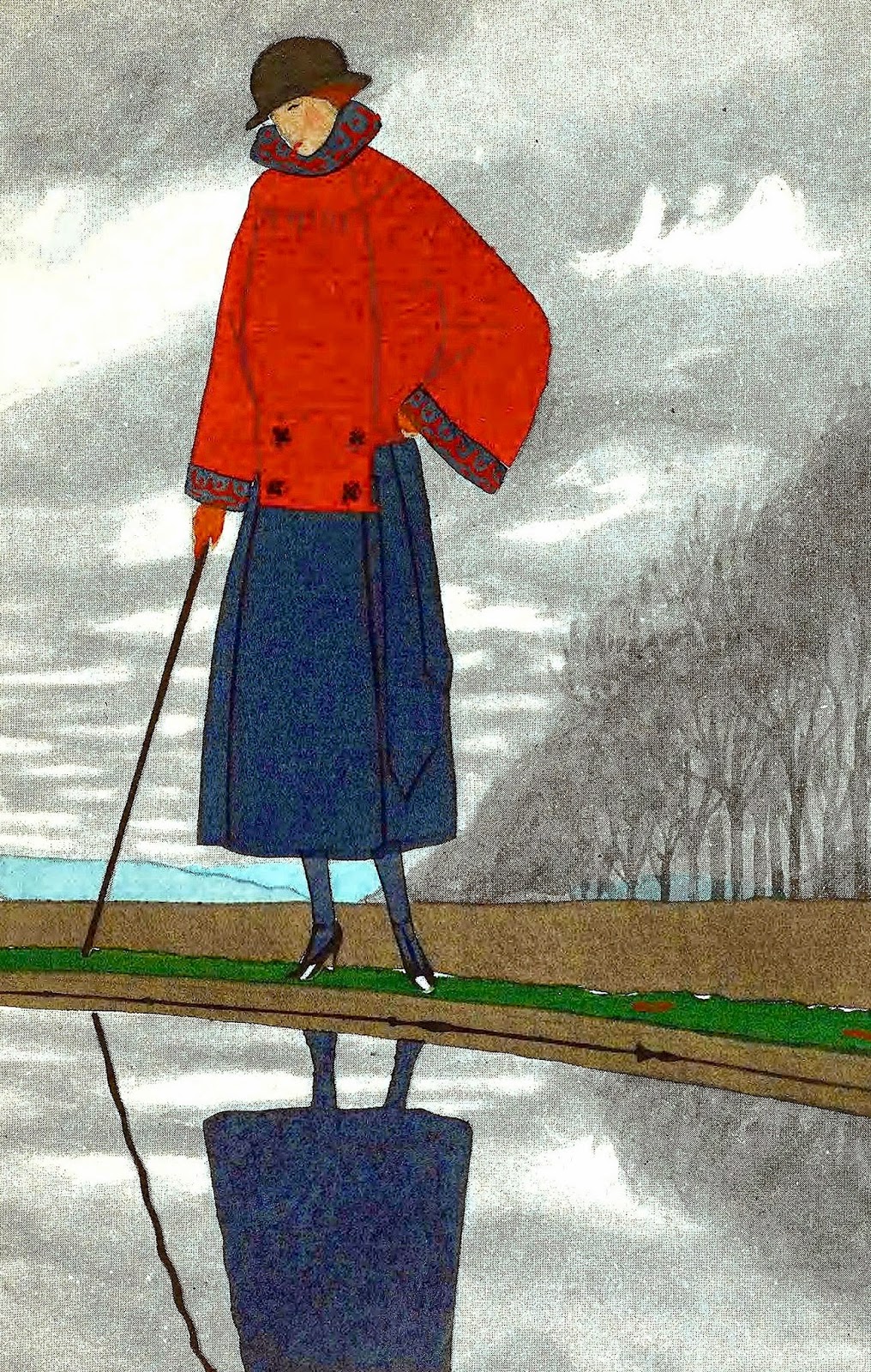 You're getting warmer
Lately the weather has been rather erratic
here in rural Montana. Most of last week
the thermometer hovered in the mid to
high fifties. Whether that was all due to
global warming or warm Chinook winds
from the southwest didn't matter. All we
knew was that we had a welcome respite
and the snow melted. Just when we were
finally able to see the ground for the first
time since Christmas it snowed again.
However this week we're back in the mid
fifties so winter appears to be fading and
the lure of spring lurks on the horizon. 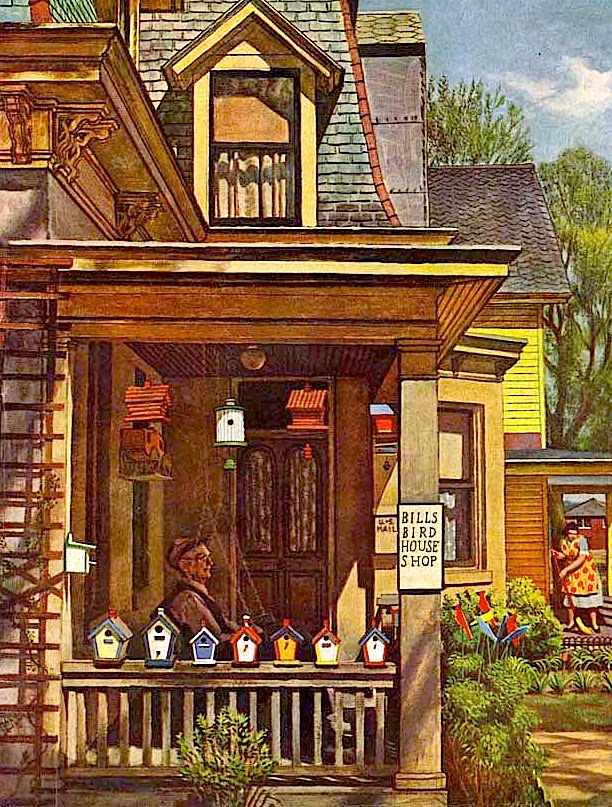 Farewell my love
One of the things I fear most about
aging is the threat of losing one's
memory. Hence whenever I forget
I immediately assume it's an onset
of Alzheimer's. Dad was diagnosed
with said affliction eighteen years
before it killed him. They call it the
"long goodbye" and that's exactly
what it was. Watching one you
love slowly disappear till little is
left but a hollow shell is beyond
painful. Now that's something I'd
rather forget... but can't seem to. 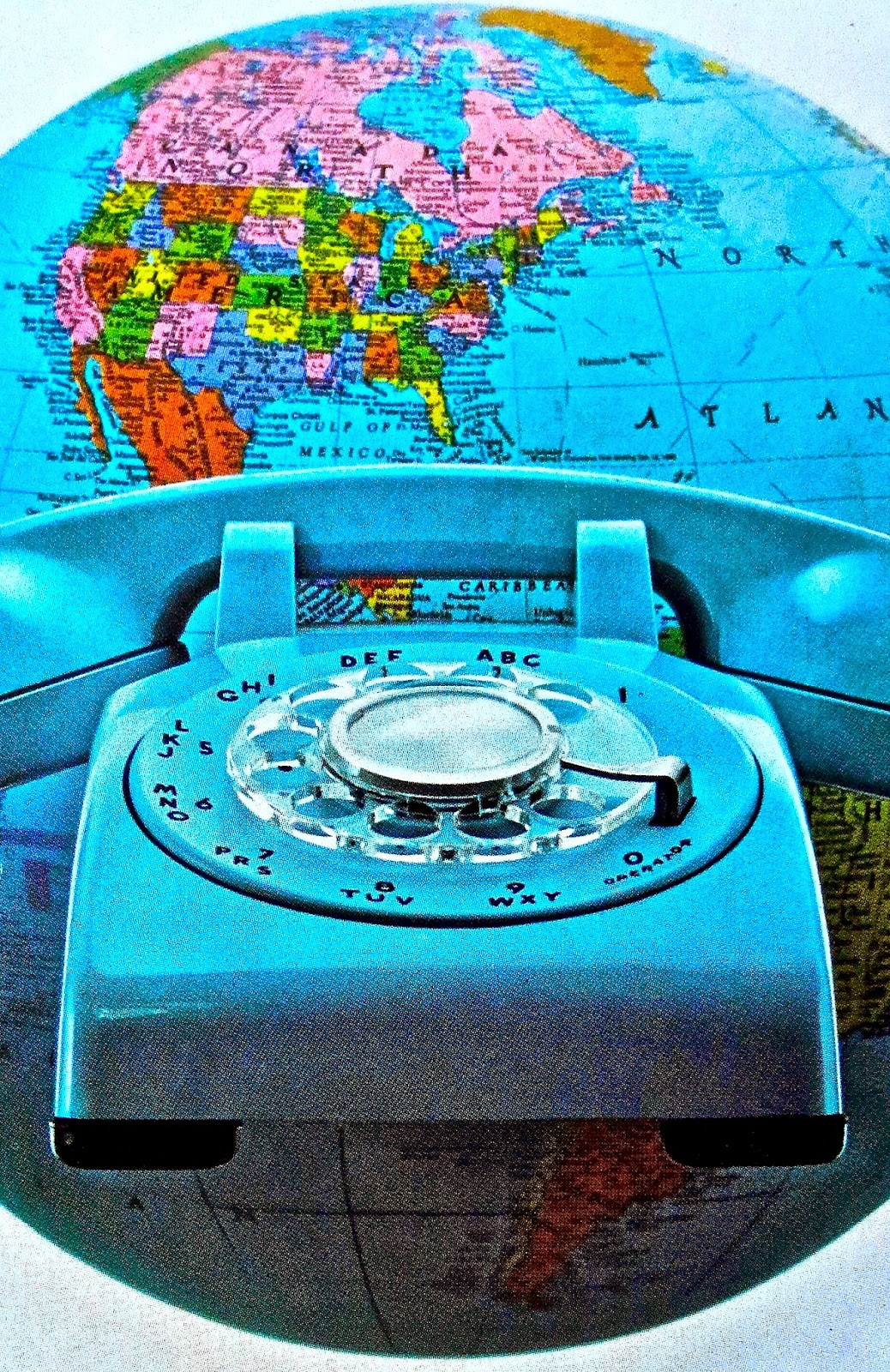 Bad Apple
Prior to departing for Italy this fall we
were both lucky enough to secure new
I-Phone 6's. Having initially been rather
reluctant to embrace a portable cellular
device, over the years I grew to love my
Blackberry. Having always worked on
a MAC, my transition to anything Apple
should have been easy. That said, it has
taken me longer than expected to figure
out how to run the damned thing. In fact
I've found all of it's bells and whistles a
nuisance with very little benefit. Oh the
times I've wanted to throw it away... 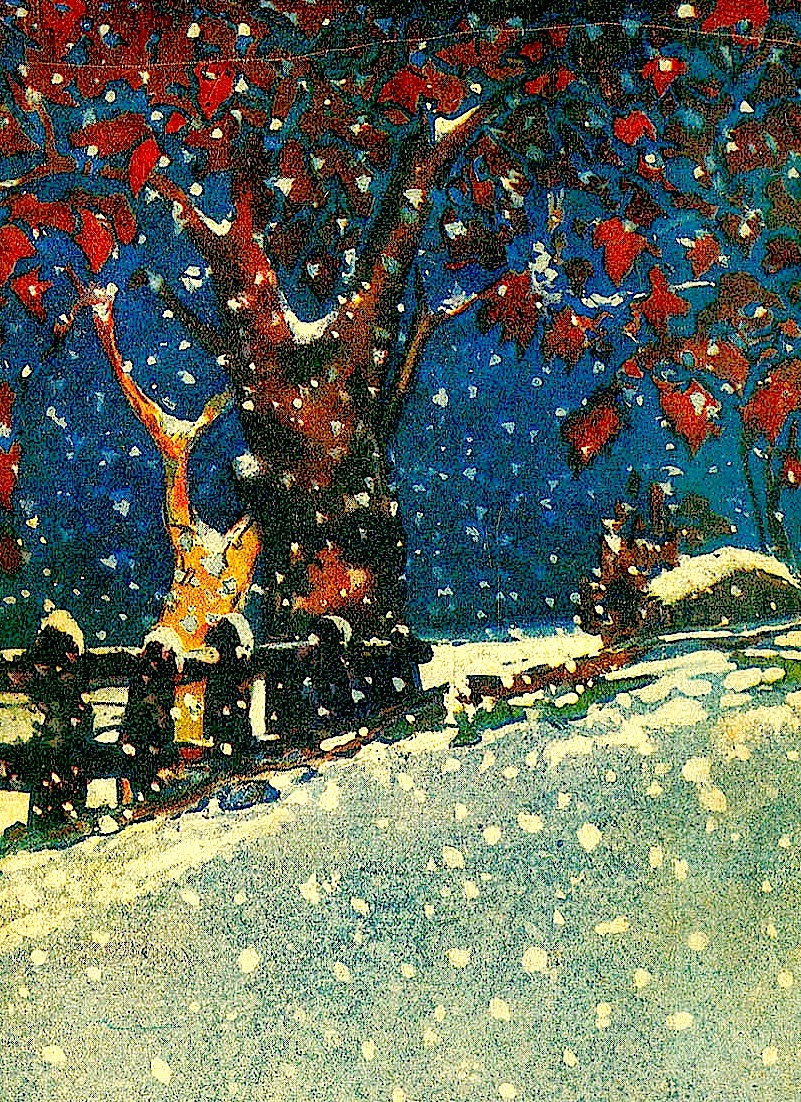 Missing in action
Now... what was I talking about?
Oh, memory loss. Post Christmas
I spent a day taking down our tree
while a blizzard blazed on outside.
Housebound, I didn't travel beyond
our home front. The next morning
I needed my phone. But... it was
nowhere to be found. I can't tell
you how absolutely stupid that
made me feel. I dialed my number
but the call went straight to voice
mail. Hence wherever my phone
was it was dead. And I felt dumb. 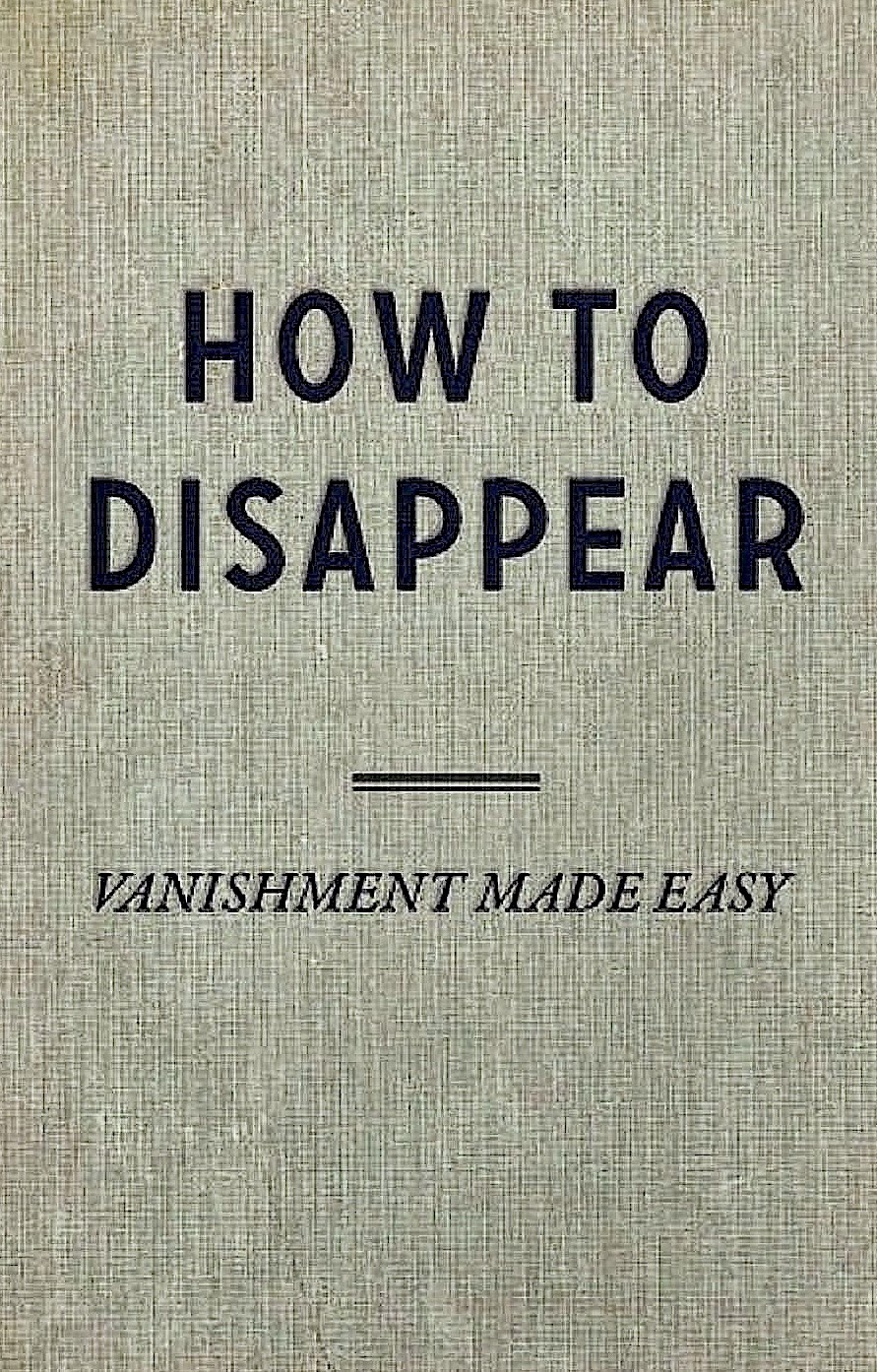 Search and rescue
For the next week I searched high and
low for that phone. I went through the
trash both inside and out. Every box
of ornaments already packed in the
storeroom were pulled out and picked
through. My bestie "T" channeled the
possibility of  "leather." I went through
coats, jackets, autos, and the sun room
sofa. All to no avail. Where could that
damned thing be? More important, how
stupid of me to lose something that was
so valuable. Was I irresponsible? Or
sadly slipping into a haze of dementia? 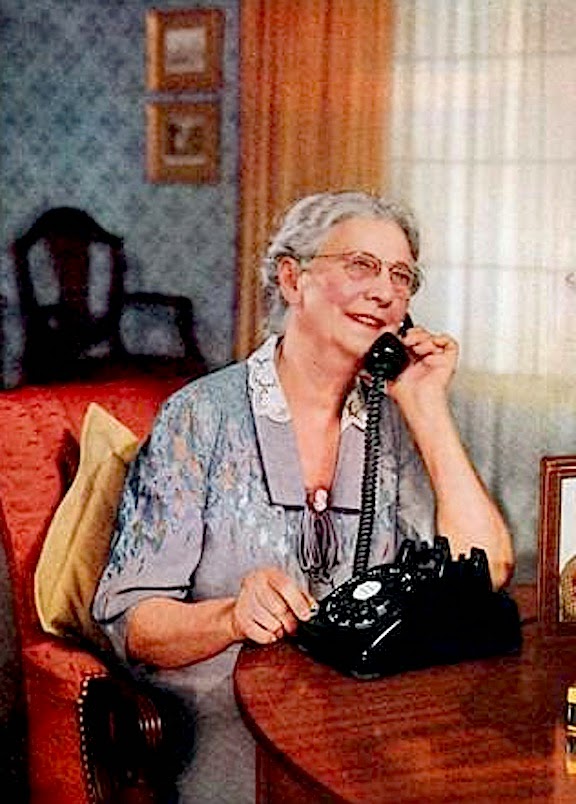 Out of service
If you recall, I've shared my saga to
this point. What I didn't tell you was
that I felt horribly foolish about this
loss. I feared that this time I'd really
"lost it." Could my random bouts of
forgetfulness be the early onset of a
delusional yet debilitating disease?
Quickly I replaced said phone yet I
was still haunted by the fact that I'd
totally screwed up and like it or not,
that bothered me. Had God decided
to disconnect my line to sanity? If
I could lose my phone - what next? 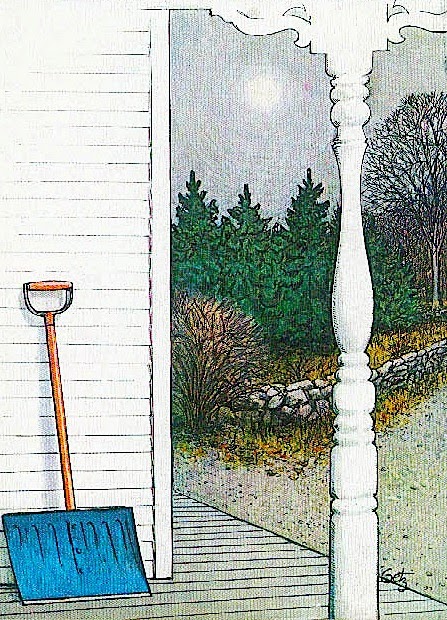 The prodigal returns
Then last week's warm front brought
redemption. There glistening in the
melting slow was my forlorn phone.
The day of it's departure, it fell out
of my pocket into the snow bank.
Given we were in the midst of a
blizzard, soon it was covered by
inches and then a foot of the white
stuff. In truth nobody could have
found it. Thus while it was foolish
of me to drop my line, it was more
foolhardy to get all hung up on the
idea that I was losing more than that. 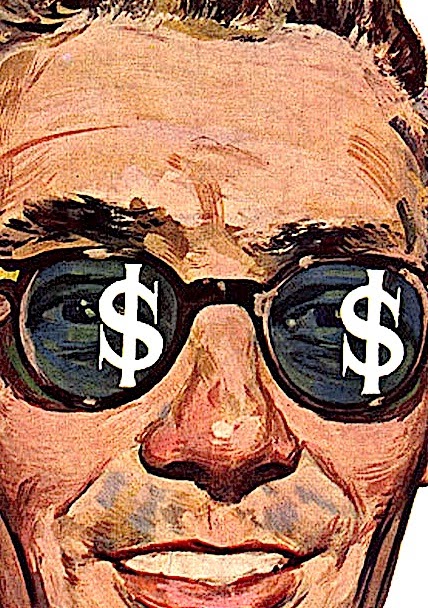 Too much of a good thing
Now what do I do with two phones?
For a week it's been sitting in a bag
of rice. Soon it should be dried out
and possibly viable once more. I'm
not turning it on until I've talked to
Verizon. You see, I had insurance so
all I paid was a $199 deductible for
my new $1000 phone. Better to hide
my sins than suffer double indemnity
and pay the balance. Maybe I'll just
lose it again given I seem to be pretty
good at that! And please... do me a
favor - forget we talked about this.
Posted by montanaroue at 4:00 AM