AND THEN SUDDENLY IT WAS OVER. 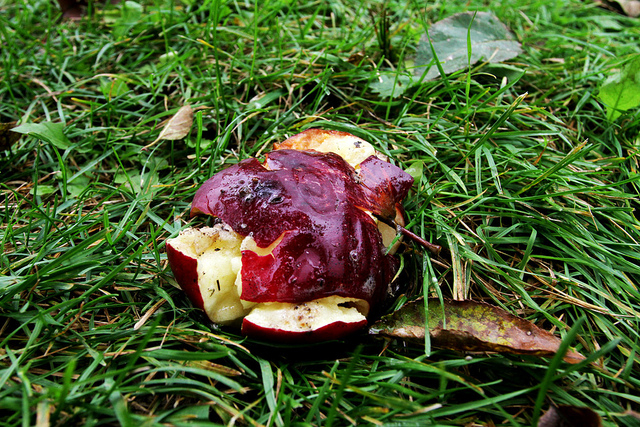 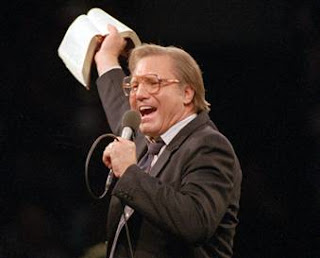 A lesson learned?
My friend Nancy was right (again). Yesterday was the end of another corporate dictator's brief reign. After piously destroying a company and many people's lives, the axe finally swung his way. While good news, I can't help but ask, why? 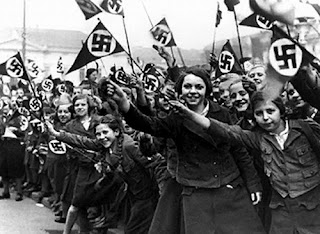 Fools rush in.
Everyone knew something had to change. We welcomed innovation. The vision seemed so right. All assumed that the numbers had been run, each strategy carefully thought through, everything fully vetted. 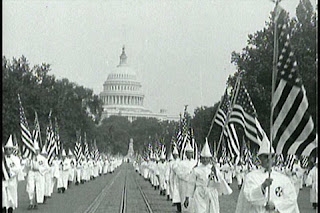 Lambs follow.
Initially his strong leadership was strangely comforting. He lulled us all into a sense of false security. Every one of us wanted to believe that what he said would happen. All we had to
do was follow and believe. 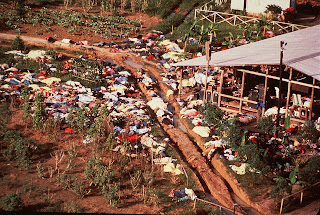 Arrogance + ignorance.
There is no more lethal combination. The sad fact is
that nobody had done their homework. The facts did not support the rhetoric. Our leader's flawed rationale was that if he willed it to happen, it would. 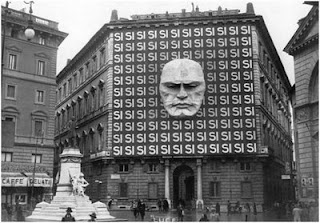 All about who?
Slowly we realized that our opinions were no longer valued, our queries considered bothersome, and all concerns deemed insignificant. Ultimately our job was simply to do as we were told and many did just that. 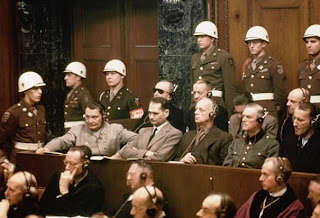 Karma, it's a...
Whatever you do, in the end you will have to own up to your actions. Right or wrong an errant leader's actions impact everyone. Ultimately I've found that in the end a higher force rules fairly and justly. It just takes time. 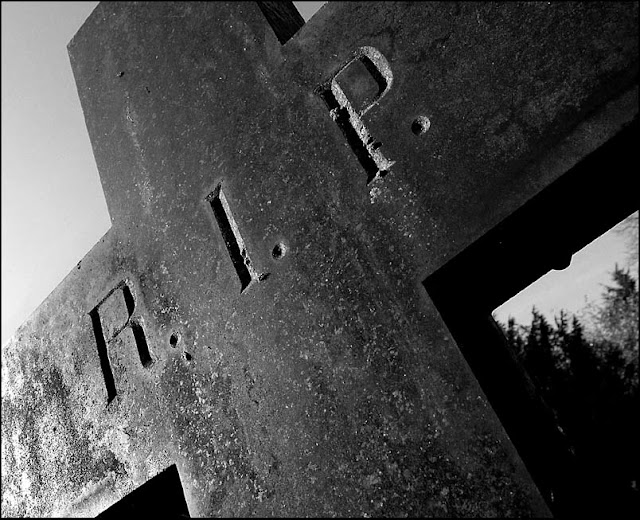 Posted by montanaroue at 5:06 AM