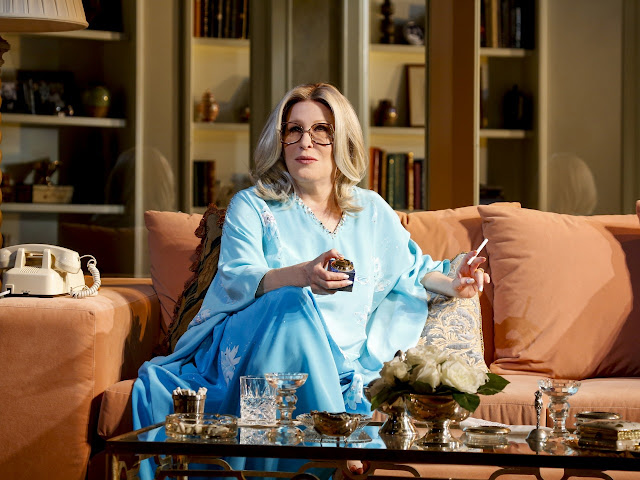 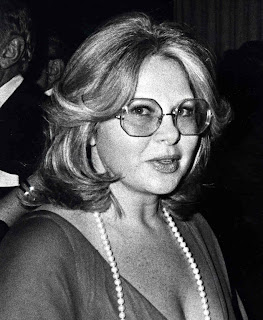 Mangia...
Sunday afternoon we saw Bette Midler in "I'll Eat You Last". A matinee you might ask? Well, it's the hottest ticket in town so you grab what you can get.
The divine Miss M was beyond divine. Her one woman show was all about uber agent, Sue Mengers, the ultimate Hollywood power broker. Sue ruled tinsel town and all of the "sparkles" throughout the seventies till nineties.
On Sunday Bette ruled that stage! 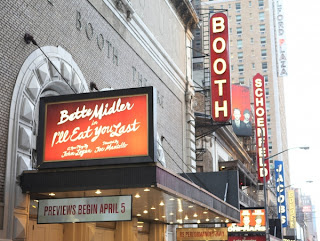 Afternoon Delight
I'd ever been to a matinee before. From the looks of the audience, Long Island and Chelsea must have been completely empty. That said, I must admit I enjoyed the timing. As Frank pointed out, I stayed awake the entire performance! A miracle! 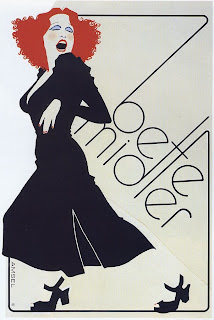 Boogie Woogie Bugle Boy!
Like every gay man, I adore all things Bette. Bette rose to prominence only after she started to perform at The Continental Baths on the upper west side. My introduction was when I purchased her first album in 1972. Ethel had a total stroke when she saw my Bette purchase. She took the album away! Was my Mother worried that I might be musically wooed to frequent a bath house myself some day? Therefore could my Bette compulsion be an omen of things to come? Divine intervention? 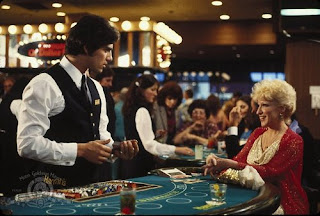 From a distance...
It's hard to imagine that the decadent broad of the seventies became a main stream icon. Yet Bette overcame a series of cinematic highs and lows (who can forget Jinxed?) to become
a mainstream grande dame. 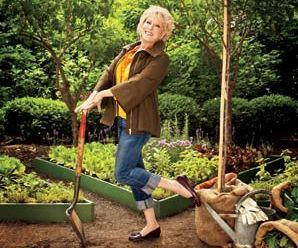 A class act.
Bette's commitment to making this
city a beautiful place has had a
major impact on Manhattan. The
divine Miss M's charity cleans up
parks and builds gardens. She
gone from bathhouse broad to
community doyen, and all it took
was the desire to make a difference.
Posted by montanaroue at 5:13 AM