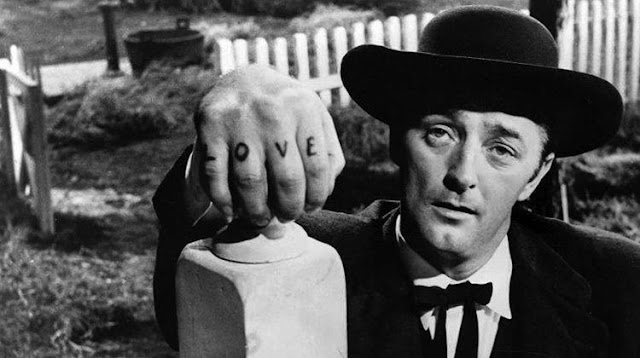 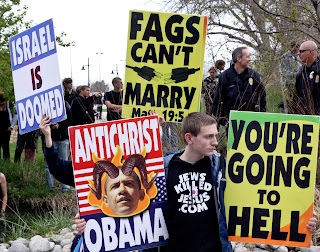 Brute force.
Some of the scariest people
I've ever known were the
most pious. That piety warps
their perception of reality.
Therefore they feel totally
empowered and emboldened
to enforce their ideology on
others at any cost. 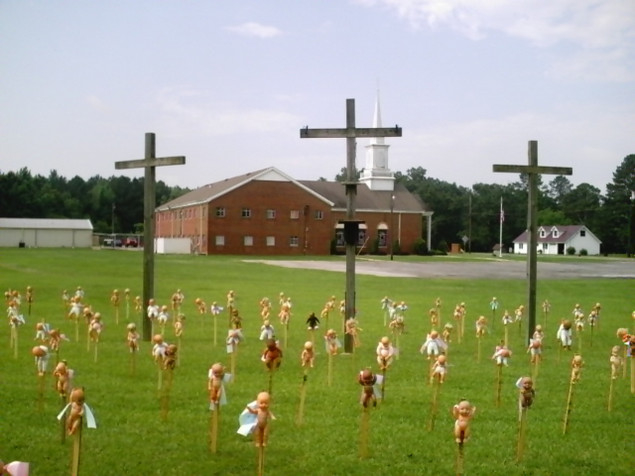 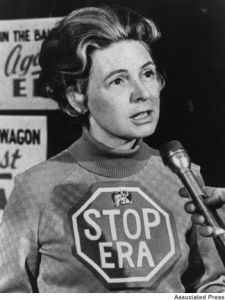 Listen and learn.
If one can step back and separate belief
from action, you actually have to respect
these zealots. Their singular focus enables
them to proactively defend and promote
their often marginal dogma. While many
find that rhetoric offensive, others are
slowly swayed by their perseverance and
passion. So, in the end, why are we often
surprised when the masses embrace what
was shouted at them the loudest and longest? 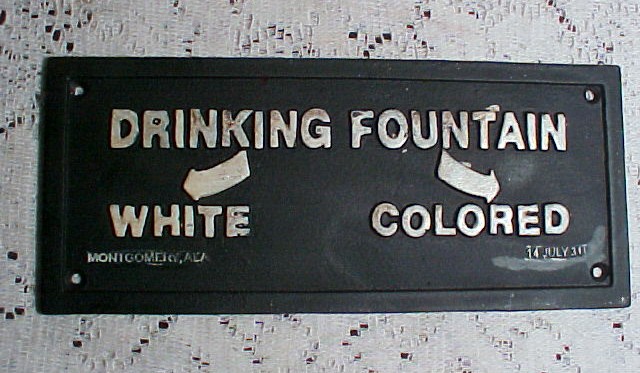 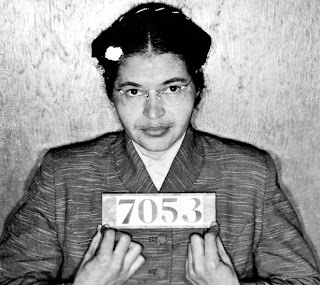 The power of one.
Hate is often legislated.
And sadly, just like cancer
that type of gross injustice
is virtually impossible to
eradicate. Ultimately the
most powerful form of
protest is often made by
humble heroes in the most
simple of circumstances. 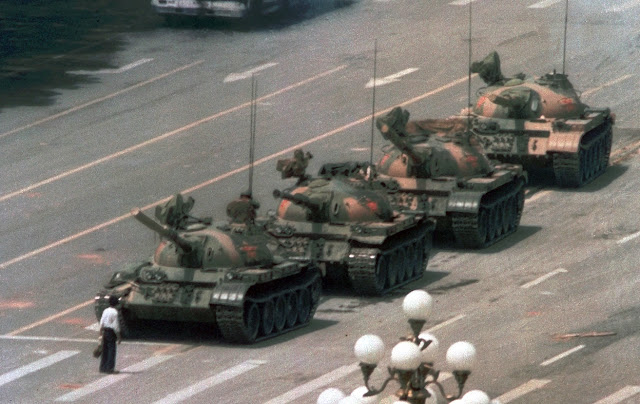 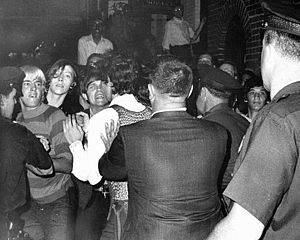 Time heals all.
When something changes for the better, most assume it happened organically. In fact, some brave individual challenged the status quo. Then slowly, I repeat slowly, others followed.  Changing beliefs and legislation requires time, patience, and perseverance. 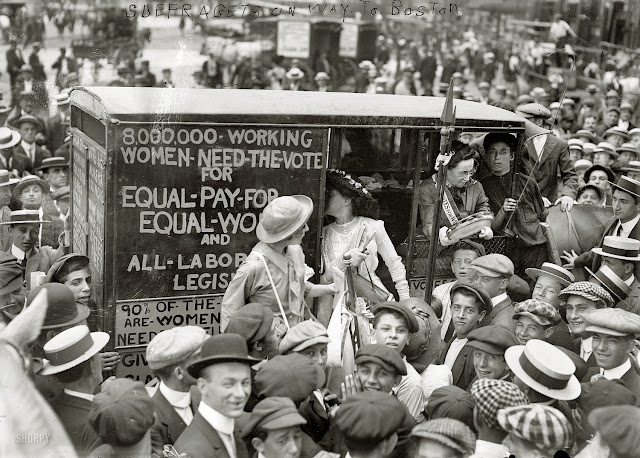 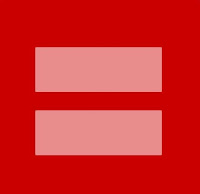 Victor not victim.
After you've worked all day and washed the
dishes, it's easy to sit down, and give up. Yet
passivity doesn't change lives. This week's
events reinforce that it's our responsibility to
proactively participate. I'm not asking anyone
to agree. Just to do something, anything.
Posted by montanaroue at 4:54 AM