After the ball is over...

ALL THAT REMAINS DOES NOT GLITTER. 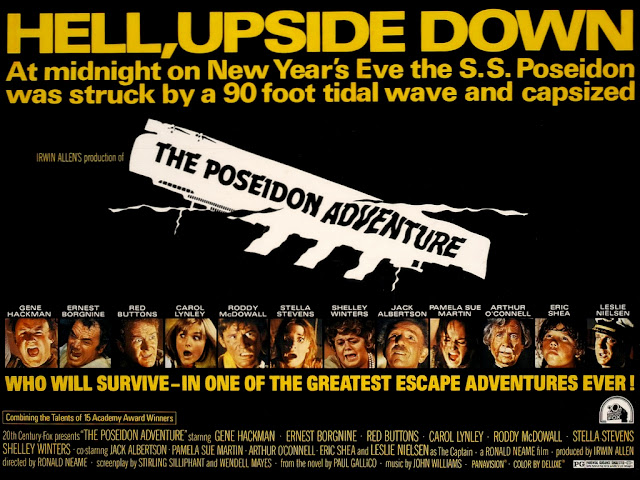 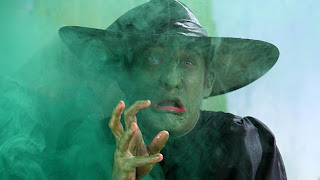 The morning after...
Yesterday was a frenzy of tsunami-like revelations. The errant force was finally dealt with. In theory, all should be good. However in the end it feels beyond melancholic. 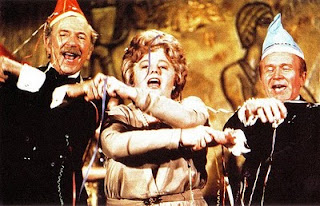 Left behind.
One can't help but think of all who have been impacted by the mistakes of a single individual. It's shocking that one person could change the destiny of so many. Even sadder is the fact that we all watched it happen. 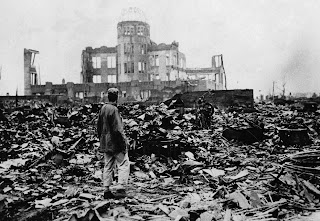 Same old story.
What is saddest is the many devoted, faithful who have basically lost everything. They are left to wander amongst the wreckage, while their fallen leader returns to his palatial estate on their company's jet. 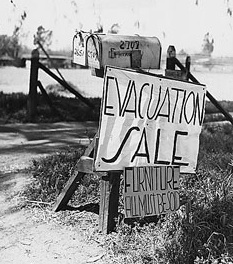 Deja vu?
What I find the most sad is that after two
years of mania, change, dictates, and terror,
everything is going back to exactly where
it was BEFORE. That means that all of the
scrambling, restructuring, grandstanding,
and other related frenzy... was for naught.
Can those left behind ever go back to the
way it was? You can't bring back the past.
More important why would you want to? 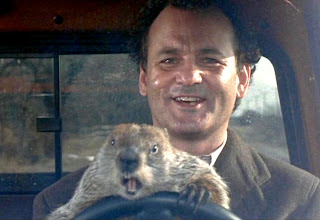 Been there, done that.
Why allow somebody to fail, only to replace him with the person who failed in the first place?! This succession plan indicates the problem is deeper than the figure head. My question is, can it ever be fixed? 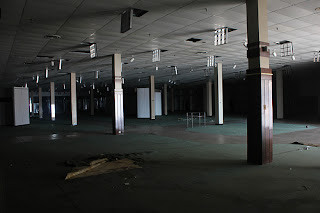 No coupon required?
In a world already crowded with too many options, will jaded Americans have the patience to help a hobbled icon? Or will they simply peck at the carcass until the day when it finally fades away into oblivion?
Posted by montanaroue at 5:06 AM