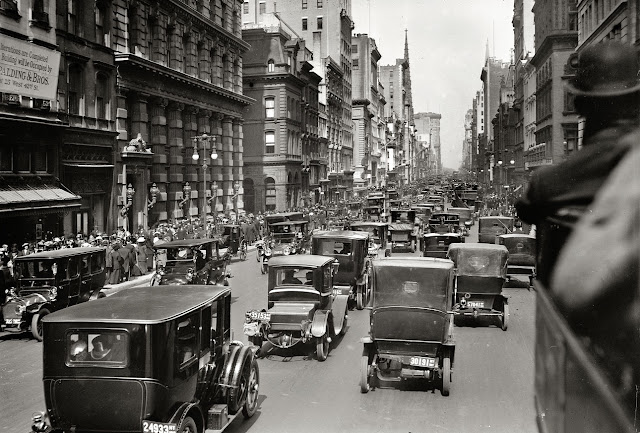 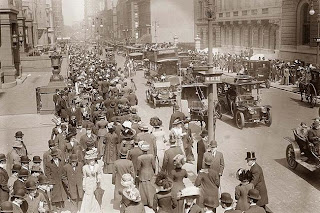 On the Avenue
In case I haven't mentioned it,
I adore my daily "commute".
The majority of my stroll is
a thirteen block stroll along
Fifth Avenue. This boulevard
of dreams is filled lined with
many old memories. 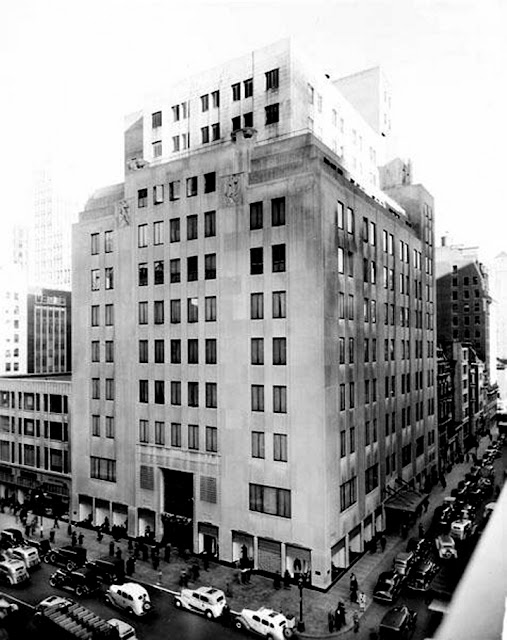 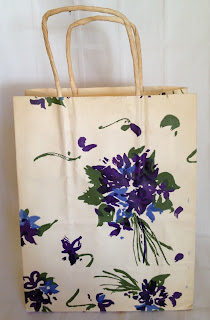 Violets are blue...
When I first started working, the chicest store in Manhattan was Bonwit Teller on the corner of Fifth and 56th. In those days nobody cared about the windows at Bergdorf's. Bonwit's windows were renowned for wit, whimsey, and inspiration. Sadly over the years, the violets slowly faded until the flagship was torn down to erect Trump Tower. A new store was briefly opened on 57th street only to be quickly replaced by Galleries Lafayette and ultimately Nike Town. Elegant ain't it? 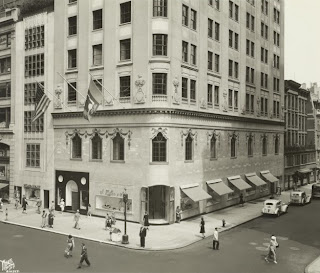 Behind the Red Door...
For over eighty years the Elizabeth Arden store and Red Door Salon resided in the Aeolian Building at 54th. All things beautiful age and Elizabeth Arden is now only considered appropriate for blue hairs. Today that same shop is home to the ultra hip MAC. 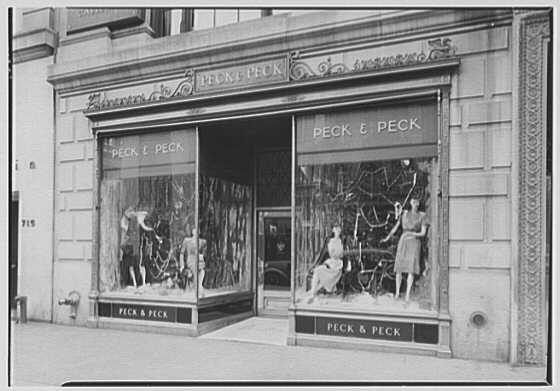 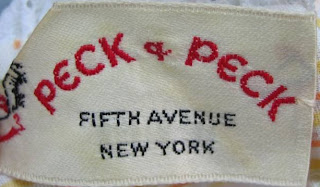 What the Peck?
One of my Mother's favorite stores was Peck & Peck at 53rd Street. A genteel refuge of "tasteful" twin sets and frocks, Ethel always said it was the only place to purchase gloves. 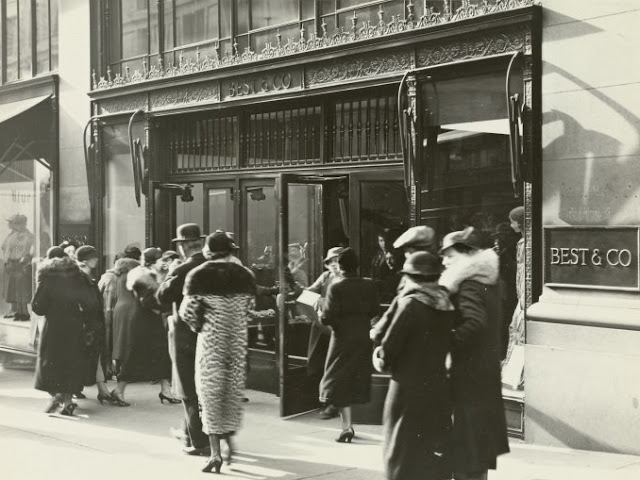 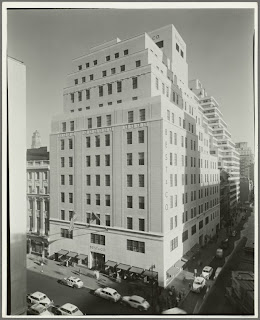 Only the best.
For most of my childhood I wore togs from Best & Co. This a venerable shop sat on the corner of 51st. I got my first haircut at Best's while sitting atop an elephant and peering at a fish tank embeded in the wall. At one time there were Best & Co's across the country. Sadly, as with many elegant institutions, the chain failed and it's flagship was destroyed in the early seventies and replaced by the Olympic Tower. 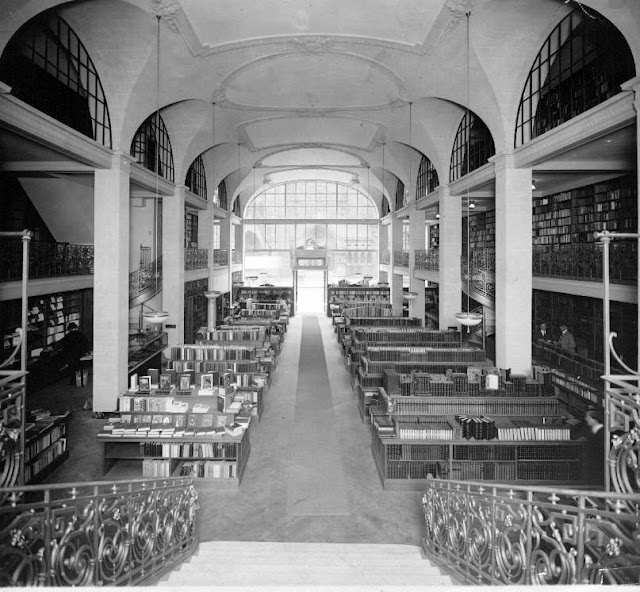 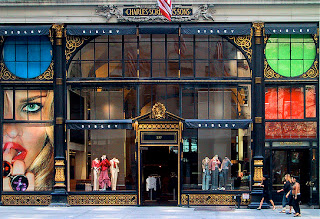 Once upon a time
In our age of Amazon, few can recall that once there were bookstores. Bilbliophile heaven was Scribners on Fifth at 48th. It's facade and interior remain as designated landmarks and within Sephora adds a dash of color. 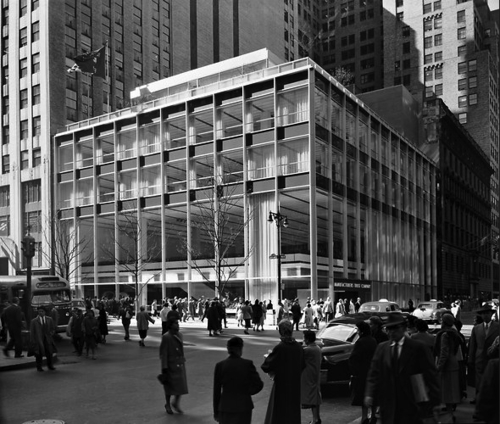 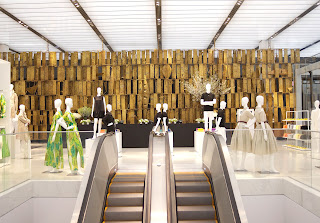 Take it to the bank.
My Dad worked his entire career for Manufacturers Hanover Trust, the blue blood of banks. In 1953 they had Skidmore and Owings design this jewel box branch at Fifth and 43rd. Now, Joe Fresh brings in the money.
Posted by montanaroue at 5:34 AM