WHAT A BUNCH OF FLAGS 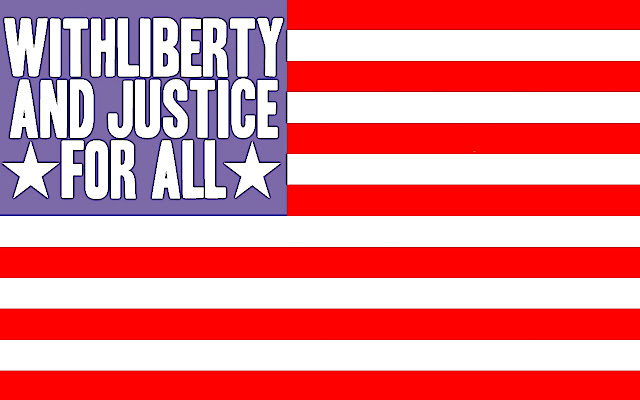 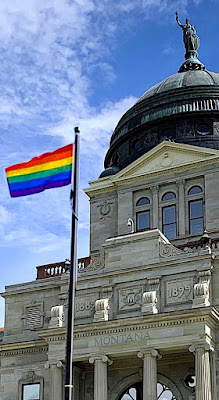 All or nothing at all
I was taken aback by a letter to the editor in
our local paper. The author was protesting
Montana government buildings flying flags
that do not represent "ALL MONTANANS".
Her ire raised by flags hung in recognition
of Gay Pride or "Japanese" (as in WWII
Internees imprisoned at Fort Missoula). So
rather than support minorities she wants any
flag hung to be in the interest of a majority
of Montanans. Which one assumes means
white Montanans. However she will allow
flags for veterans given they have served to
protect ALL. Leaving folks like me... OUT. 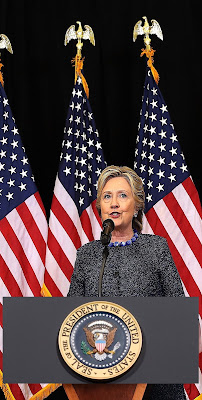 Be careful what you wish for
If a numerical majority ruled this nation said
gal might be waving a white flag of surrender.
Assuming our vote tally mattered, Hillary
Clinton would now be president. Fox News
research indicates two thirds of Americans
support gun control in the form of an assault
weapon ban. While most Montanans would
beg to differ. Polls indicate seventy seven
percent of America supports Roe vs. Wade.
With 13% rejecting a woman's right to choose.
The 11% balance undecided. Thus if politics
were a group effort - my flag waving neighbor
might end up in the minority. Imagine that. 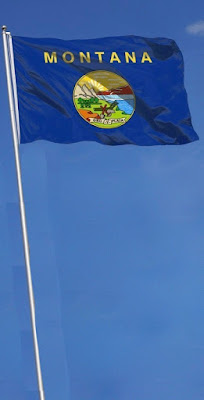 Isolated risk?
Like it or not, Montanans are in the minority
versus the balance of America. Everything
about who, where, what, and how we live
may be an exception to the national rule.
Hence if things were decided en masse, we
would be left out of the process. The rest of
this country being a bubbling melting pot of
diversity. The very reality of which threatens
many who live outside of said ever-changing
"norm". Therefore "all" within the American
context has little to do with the lady's myopia.
The balance of which probably flagging her
"all or nothing at all" stance bigoted at best. 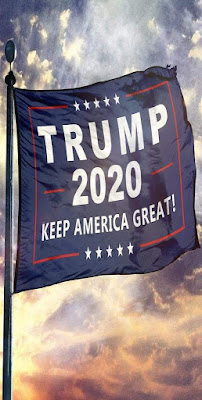 All together now
This weekend I saw a new flag flying on a local
business reading "Trump 2020". While I may
find said message offensive, they've every right
to fly right. That's because our democracy was
based in the principal that ALL Americans are
created equal. And that every opinion including
those in the minority are of equal importance.
Our founders were immigrants, refugees, and
minorities. All came to these United States to
build a better life. Today every American  - no
matter their race, sex, or creed has an equal say
(and vote) as to what makes America great.
And flag or not - that's what we're ALL about. 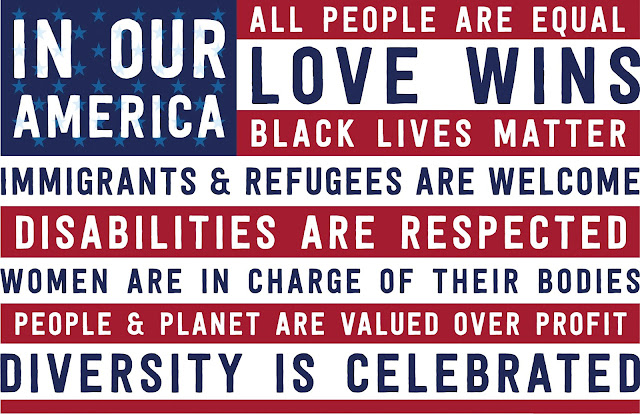