Something is rotten in Denmark? 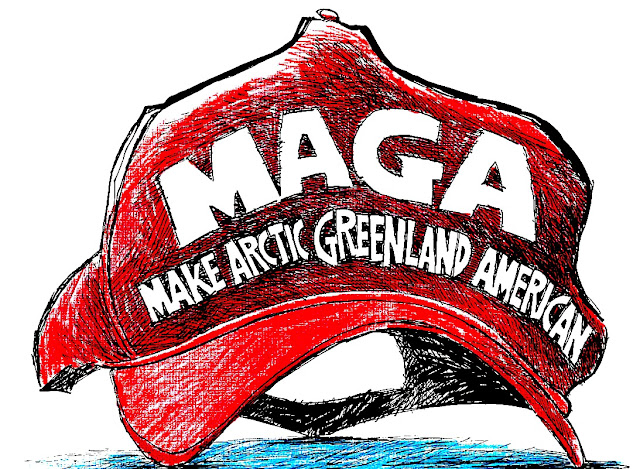 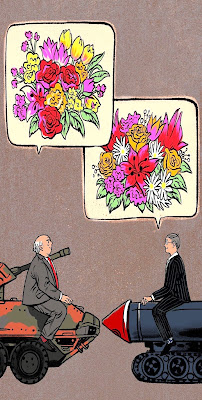 "To be or not to be"
Long ago a dear friend of me suggested that
while my Mother raised me to be a gentleman,
I needn't be a fool. Manners are basically a set
a guidelines. A context within which diverse
people of varying interests, backgrounds, and
philosophies can interact. Facilitating a kind
and cordial discourse. Taken a step further,
we delve into the realm of diplomacy. Which
is where respect takes on added importance.
Along with clearly defined roles designed to
insure that each side know where the other is
coming from. Hence manners, decorum, and
diplomacy have long defined civilized behavior.

"Brevity is the soul of wit"
For eons all of the above has been a code of ethics
within an upper echelon of society Even if two
people hated the other's guts, they leveraged said
tools to treat each other with respect while getting
their point across. Being deemed a gentleman or
lady was once considered a badge of honor. One
that indicated the individual involved was a "class
act".  Someone able to navigate the world at large
with humility, kindness, and elan. Sadly it seems
that somewhere within the last few years we've
decided that behaving in a socially acceptable
manner is no longer a viable option. Instead we
"say it like it is." No matter the consequences.

"I must be cruel only to be kind"
Honesty may be the best policy. However we
all suffer when unfettered candor is combined
with malicious intent. Rather than berate those
who we disagree with we must be able to gently,
subtly, and kindly beg to differ. Yet all of us,
myself included have become so embittered,
dogmatic, and arrogant that we've totally lost
it. Yesterday, a dear friend responded to a post
that was if nothing else aggressively offensive
against those who previously opposed President
Obama. My retort can only be deemed "nasty".
Written in haste without fore thought. Indicative
of just how low I've sunk. I'm down and dirty. 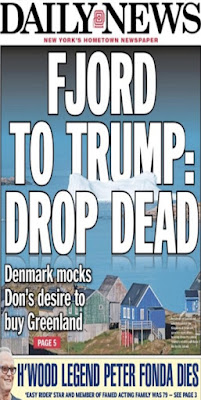 "One may smile and be a villain"
I may have been influenced by America's Chief
Executive more than I ever realized. After all
Donald Trump has no problem speaking with
capricious candor. At least on the surface it
appears that Trump has absolutely NO filters.
Some argue he knows exactly what he's doing
when he stirs the melting pot. Rejecting century
old rules of diplomacy in order to get his point
across. Thus assuming that he leads by example,
why shouldn't we follow in his erratic footsteps?
Compromising our collective integrity on a daily
basis. Focusing on the here and now. Ignoring
any long term implications. It's now or never. 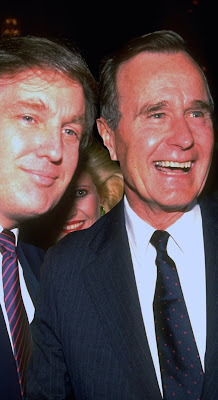 "To thine own self be true"
Many consider Mr. Trump's rude behavior
"refreshing". But I consider it rude if not
arrogant. Being atop the heap is a slippery
slope. From which one can fall at any time.
That's when you need friends. However
once you've berated, insulted, or alienated
all around you, chances are you're on your
own. Why can't we all behave ourselves?
And play nice rather than utilize Donald
Trump's isolationist strategies. Isn't it time
we heed the words of another Republican
president? And work to make America a
"KINDER AND GENTLER NATION!"
Posted by montanaroue at 4:00 AM