Go back where you came from Don 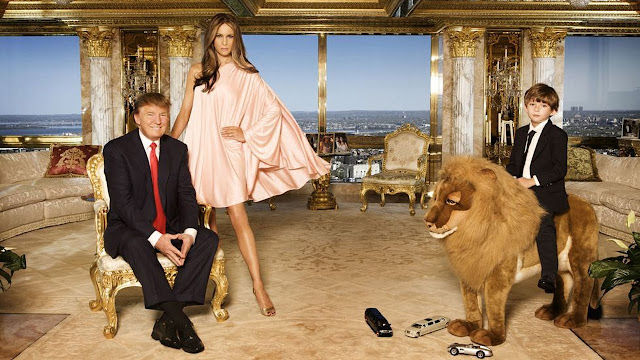 "Unfit for humans"
Facing push back about racist assaults against
Baltimore, Mr. Trump now assumes a different
stance. The root of all evil is the place he came
from - the CITY. To be clear the vast majority
of the Trump fortune was made in New York
City. Even today the most successful of Trump
family holdings are in major cities. So how can
the ultimate urbane carpet bagger - a city born
boy who calls his gold plated Manhattan aerie
"home - insult the silver spoon that to this day
feeds him? Need I remind you that Mr. Trump
built his fortune on the illusion that he was the
ULTIMATE CITY SLICKER?! 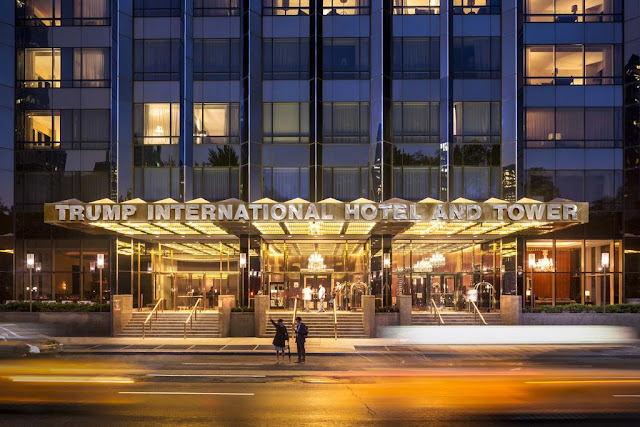 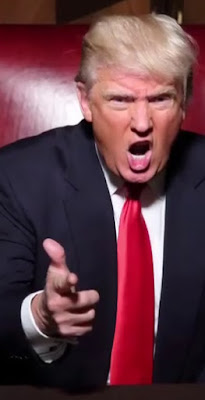 "Rat and rodent infested mess"
Imagine the nerve of an opportunist who made
billions in the big city decrying everything that
benefited him as now wrong? Let's assume he's
right. That the majority of urban centers are in
the control of corrupt, "socialist" Democrats.
Aren't they the same folks who enabled him to
invent, build, and expand a myth called Trump?
What makes them worse than the misogynistic
egomaniac pointing the finger? Isn't "Trump"
the reality TV created epitome of a city fat cat?
A capitalist who has capitalized on every urban
loophole available to build his empire and ego?
Has he forgotten from whence he came? 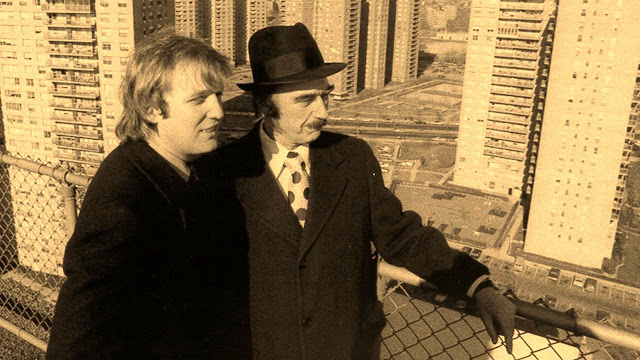 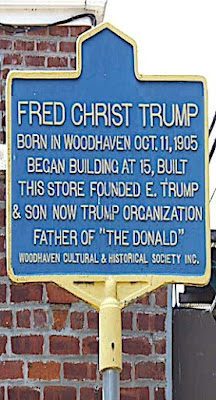 "Dangerous and filthy place"
Every community suffers from poverty and
blight. The difference is that within a much
broader context, such issues become all the
more challenging. How can a man whose
family built an empire off the back of hard-
working urban workers be so ungrateful?!
Need I remind Donald that his father made
his money in New York City? Or that his
mother took a weekly ride in her chauffeur
driven Rolls Royce to collect quarters out
of their building's laundry rooms? Or that
his son-in-law is being sued by Baltimore
for 200+ rental building code violations? 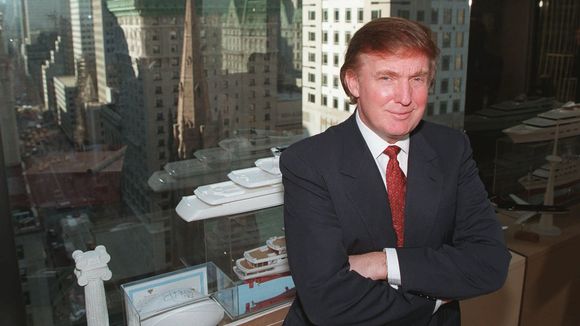 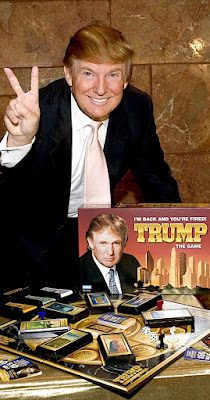 "Stolen" and "wasted money"
It's been said you can take a boy out of the
city but you can't take the city out of the boy.
Donald Trump is just that. A boy who grew
up in an outer borough with one dream. To
conquer Manhattan. Only to be rejected by
the vast majority of its rich and famous big
wigs. Subsequently he crafted an empire via
smoke and mirrors. Creating the illusion that
he was the ultimate insider. When in truth he
was nothing but a disingenuous pariah. So
why am I surprised? Like all liars Mr. Trump
assaults those who see him for who he truly is.
A CITY BORN AND BRED LOSER.