Sometimes you have to go there... 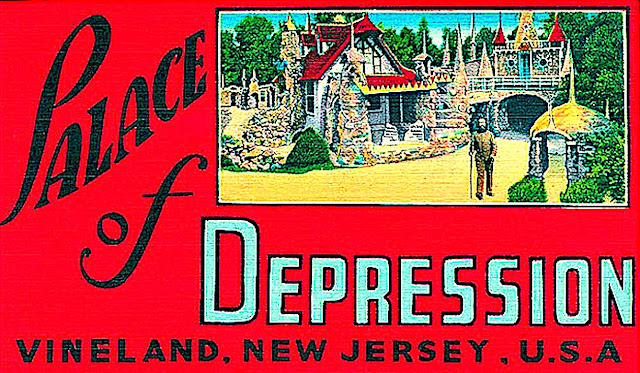 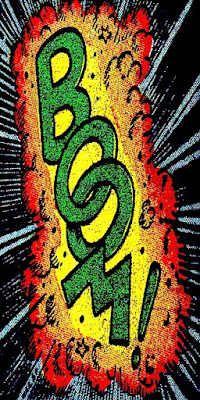 Why me?
When disaster strikes we wonder how we can
ever be prepared for what happens. The truth
is that we're never ready when crisis comes
our way. Whether a terrorist, accident, act of
nature, or loss of a loved one. Hence during
times such as these we mourn, struggle, and
process events in our own ways. All of which
are neither right nor wrong. But just a natural
evolution of dealing with things that we never
dreamed we'd have to. Ultimately the majority
of us move on. However those most effected
are changed forever. Bearing the deep residual
impact of events far beyond their control.

Lost and found
Yesterday I wrote a letter to a friend of a friend.
Thirty four years ago we met for the first and as
it turned out the last time. Somehow we clicked
and since then have stayed in touch via the one
who originally brought us together. Long ago my
acquaintance was a blushing newly wed. Fresh,
beautiful, and optimistic. From there she has led
a life that most could only dream of. Then last
Christmas, she lost her son to opioid  addition.
And suddenly, nothing would ever be the same.
Reaffirming that we're never ready to face life's
worst. Instead fate capriciously hits us when we
least expect it. No matter how wonderful we are. 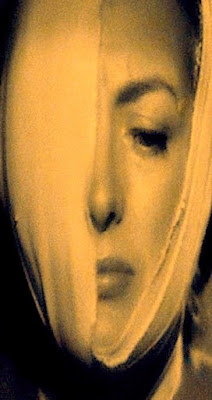 Gone but not forgotten
Faced with the inconceivable somehow we
survive. Much like when one's house burns
down, you rebuild or move on. However as
the worst of the worst comes and goes we're
changed forever. Whether said evolution is
positive or negative really doesn't matter. In
essence the loss of something that was once
beloved is akin to major surgery. What was
once a part of us has been removed. While
we finally heal, there will always be a scar
that never leaves us. A reminder of what was
and will never be again. And as with a limb
that was severed, it hurts long after it's gone.

Guidance counselor
The question is how can you help? Most of us
freeze when somebody who we know and love
suffers life's consequences. Having never lost
a child - let alone one to a national crisis it's
easy to feel incapable of providing aid. Yet
every victim of circumstance needs our love
and support both now AND later. A trusted
helper as they maneuver the emotional maze
and ruins post devastation. Healing has no
proscribed schedule. Each of us handles life's
challenges in our own time and way. Thus the
most important gift you can give is to be ready,
willing, and able to help whenever, wherever. 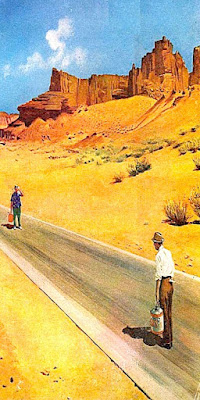 Road less traveled
Most important, we must forgive and forget.
Initially it's important to give those who've
lost everything time and space to process.
And forgive them their trespasses because
when navigating such a rocky road, they're
going to fall or take a detour. The length of
said journey varies given they have no clue
as to best handle the impossible. Ultimately
those impacted come out of this a different
person. Hence we must forget the past and
love who they become post trauma. And
accept that even with good intentions, you
can't make it go away. Even if you want to.
Posted by montanaroue at 4:00 AM