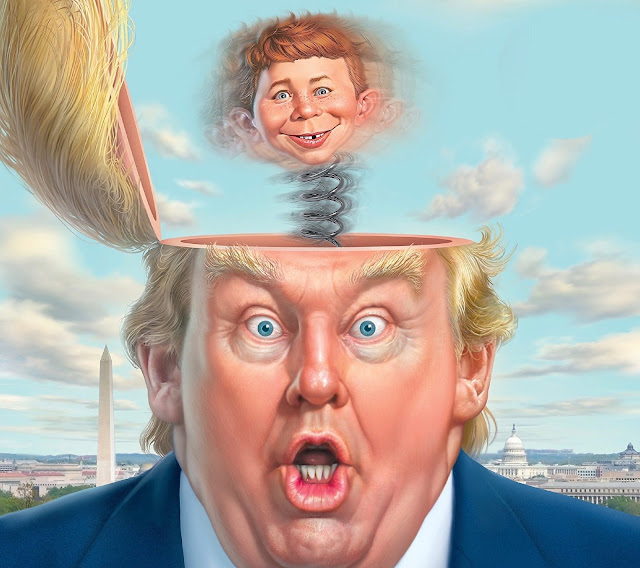 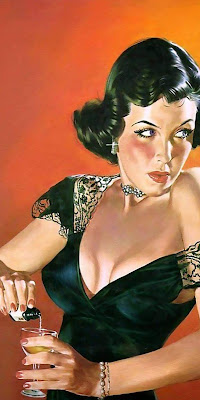 Much ado about everything
All across America folks seem ready and willing
to give in. To accept less rather than fight for all
they deserve. Hence neither white supremacists
nor those whom they hate feel they are getting
the attention, support, or legislation they deserve.
City folks are misunderstood while suburbanites
tend to be ignored as farmers simply get screwed.
All while Brazil takes offense for being offered
millions in support while Iran cries poor and as
Russia is positioned as the G7 poster child for
adoption. No wonder we're all so confused. And
therefore have no idea when, where, or how to
take action. So instead we simply sit and wait... 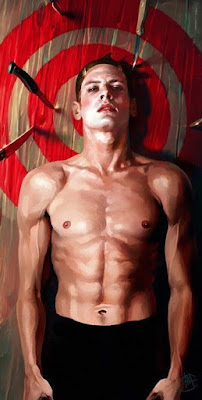 Victims of circumstance
In today's world of polar opposites one is either
right or wrong or nowhere in between. Which
depends on what side one sits. Hence nobody
wins except those who stir things up. Like cast
offs we spin in the endless swirl of our global
toilet. Unable to rise above the morass. Or be
put out of our misery by going down the drain.
Instead world politics are now the equivalent
of purgatory. A unless state of limbo where try
as we might, it's impossible to find redemption.
Let alone escape from never ending turmoil to
find nirvana. Have politics always been this
way? Or have we all become sadomasochists?

Wakeup call
In the end we're all human. Which sadly means
that at some point we've been there... done that.
The question is when will we learn from our
mistakes? Or even more important try to make
sure that we don't err again in the near future.
We know what must be done. Which is all that
is necessary to insure that we never suffer such
consequences again. It's time for we the people
to retain control. To rise against all that's wrong
with our country rather than sit back and watch
the carnage from the comfort of our recliners.
All that's required is a willingness to confront
our problems. And vote against all that is evil.
Posted by montanaroue at 4:00 AM