A MAN OF HIS WORDS 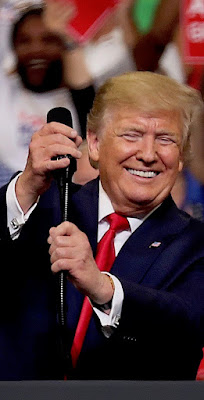 The truth be told?
Each of us understands that we will be held
accountable for what we do and say. Every
parent knows that words matter. More than
most leaders are all too aware of the ripple
effect of whatever comes out of their mouth.
Hence the majority think before they speak.
Measuring their words in order to maximize
their effectiveness. And thus minimize any
negative impact of what has been spoken.
Knowing all too well that words can change
lives. Both for the better and worse. Which
is why history has proven the consequences
of uttering rumors, lies, and innuendo. 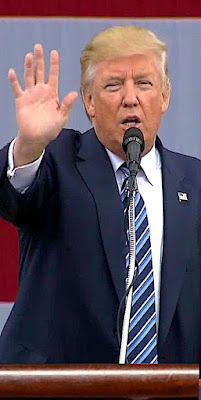 The best left unsaid
Throughout history opportunists have used mass
messages to their advantage. Taken at face value
said rants and raves have led some to adapt their
behavior as directed. Causing innocent lambs to
be led to slaughter. Deaf to conventional wisdom
and morality, they often are talked into deviating
from societal norms. Committing crimes against
humanity as instructed. Hence their excuses for
barbaric acts that violate the very core of how
most of us define humanity. Only to ultimately
realize that the bearer of bad tidings had skewed
their perspective With a method to their madness
they said whatever necessary to make it happen. 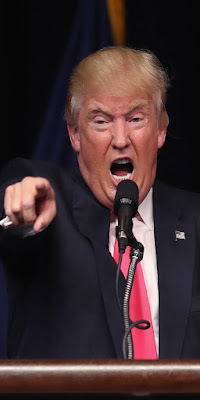 Repeat offenders
Verbal poison spreads quickly. Tainting all
within ear shot at a rapid pace. All with the
intention of shifting things in their favor to
the detriment of all others. Using incendiary
words to fuel their quest for power. While
becoming all the more delusional. Believing
whatever falsehoods they spew. It is then
that such masters of miscommunication are
most dangerous. Unchecked disingenuous
messaging endangers not just those willing
to swallow and follow - but also the world
at large. Such falsehoods cannot be taken
back. What has been said becomes history. 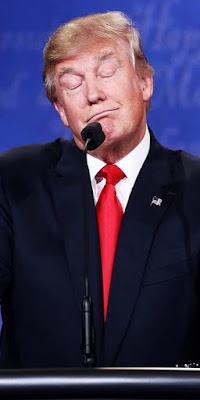 Most of us have a conscience. An inner voice
that guides us through life. A gut reaction that
clearly defines the difference between right
and wrong, good or bad, positive vs negative.
However there is an abhorrent minority who
choose to ignore conventional morality. Or
worse to twist and manipulate it in their favor.
Only to then deny any culpability related to
what they've said or done. Instead placing
fault on the audience who did their bidding.
Embraced messages of hate, derision, and
violence. Turning their blind ears to all who
offer an alternative to what's been said. 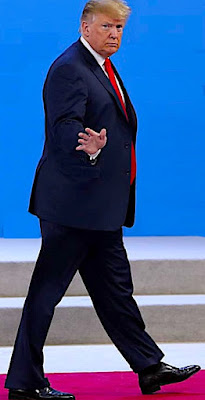 Like it or not, it's all on the record. And no
matter how many times Donald Trump tries
to deny his record, his words still speak for
themselves. He can't spew only to eschew.
Nor can he try to avoid the subject at hand
by talking about everything but the crisis
he created. The harsh reality is that we have
to take this man at his words. And thus hold
him responsible for what has been said and
unsaid by the man himself. What America
needs is honesty, clarity, and culpability. So
Donald - speak the truth and say it like it is.
And put your money where your mouth is.