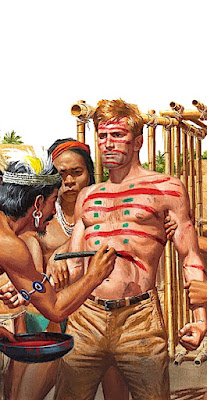 Target practice
Every week I say the same thing "WOW, that
was a doozy." One day we're punishing China
with tariffs - the next we back off. Palestinians
are shot as evangelicals pray at the dedication
of our new embassy in Jerusalem. Ten children
and adults are murdered at a school in Texas.
Meanwhile an irate plane passenger punches
a deaf pregnant woman and her service dog.
As two U.S. citizens are stopped by a border
patrol officer in Havre, Montana for speaking
Spanish. While the North Korea summit is on,
then off, then on again. Thus once again last
week was WILD. When will it ever end?

Grin and bear it
I don't know about you but life is hard enough
without such disturbing distractions. Which is
why I've decided to focus on the good not bad.
Actually last week amazing things happened
across America. In Michigan, my eldest grand
daughter "M" took to the stage in a successful
performance of a "Seussical." In Chicago my
grandson "H" celebrated his third birthday. In
Connecticut we successfully loaded up a truck
filled with treasures for C+V HOME. Here in
central Montana I grew one year older as our
garden burst into bloom. Finally at Windsor,
Harry and Meghan married against all odds. 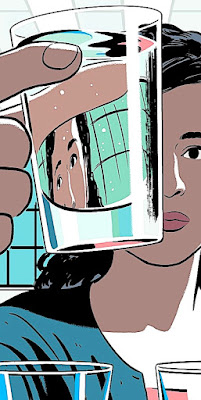 Half way there
Hence in truth, things are never as bad as they
seem. It's simply how one chooses to look at
them. I've always been a glass half full kind
of guy. Yet sadly due to a variety of internal
and external factors I somehow slipped into
a state of negativity. It would be all too easy
to blame Donald Trump for my inability to
see the upside. Or I could attribute my fall to
a failed return engagement with the corporate
world. One could claim that all of my angst
was caused by everybody but myself. Yet in
truth, I've nothing to complain about. That is
when it comes to my sphere of influence. 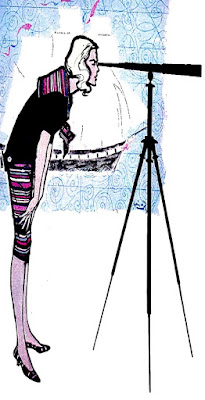 Limited visibility
Dear readers - if I sound like a broken record,
I apologize. However convincing myself that
there is nothing to worry about is much harder
than it seems. Editing out all that's wrong with
the world is a skill I've yet to conquer. Hence
much of each day is spent doing whatever it
takes to ignore forces beyond my control. In
essence trying to save the world at large is an
exercise in futility at best. I'm not suggesting
that we shouldn't each do our part. But within
the broader context, our ability to change life
for the better is limited at best. Which is why
I need to think small and focus on what's good. 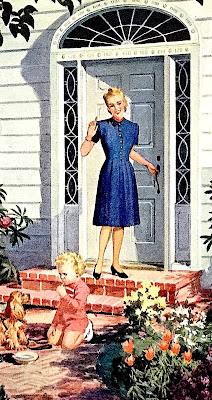 Home sweet home
Some claim that size matters. However most
with limited resources find a way to maximize
their impact. The fact is there is little I can do
about the mess in Washington beyond vote in
the next election. Meanwhile theres much that
folks like us can do on the local front. Which
starts at home. There is no doubt that almost
anything we do impacts our immediate circle
of family and friends. Whether good or bad,
our actions can make a difference to those we
know and love. So rather than try to save the
world, why not do your best to insure your
sphere of influence ends up in a better place?
Posted by montanaroue at 4:00 AM