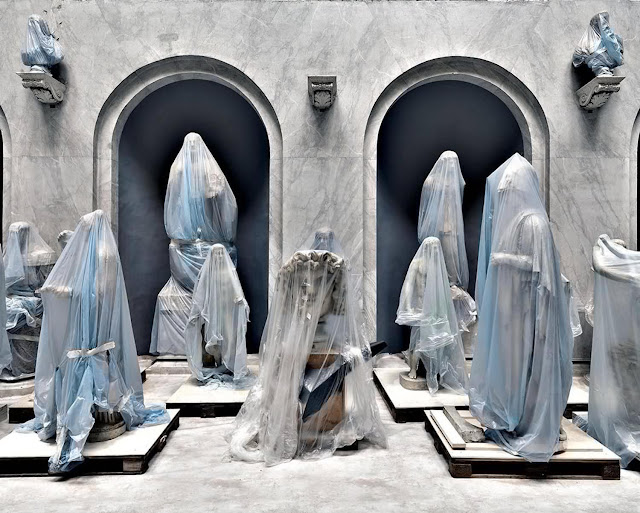 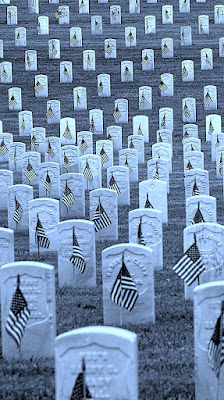 Memories
Yesterday was a day to remember those who
have left us. However in my opinion those
we love never truly exit. Parental bonds last
long after one's mother or father is gone. On
almost a daily basis my folks come to mind.
We can argue whether that's just a memory
coming forward or their spirits still in action.
All I know is that whenever I think they're
gone from my life - suddenly I'm reminded
of just how important a force they were, are,
and will be forever. Now I don't know if you
believe in ghosts or not, but in my opinion
they're everywhere. Seriously... everywhere.

Long term residents
Just the idea of saying such a thing would drive
my dearly departed Mother nuts. However Ethel
was if nothing else a strong force. Hence tell me
why she wouldn't continue to hang around even
now? However when I talk of ghosts - I mean the
specters - spirits - and often strangers who haunt
us. Our hundred year old house has been home
to many during it's time as an apartment house,
convalescent home, and private residence. Most
of whom exited the premises post giving up their
last breath. However some stubborn souls still
remained. And who had absolutely no intention
of leaving. Whether we liked it or not. 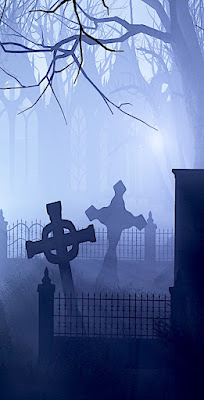 Grave issues
One of our friends is a ghost whisperer. For
some reason she sees and hears dead people.
A phenomena that makes passing a cemetery
rather bothersome. You see, few if any of us
share said skill. Hence whenever they meet
someone who see them, they latch on. The
first time said expert walked into this house
she immediately zeroed in on a room in our
basement. Said space had always given us a
chill. Or to be honest, a very creepy feeling.
Quickly she reported that we had a lady in
residence named Arabella Smith. Who was
waiting for her son Frank. Remember that.

Face time
Long story short, our ghoul guru worked her
magic and quickly Arabella was escorted off
the premises. However during out departure -
she refused to leave via the back door. Her
claim being that she had wanted to go out of
the front door given she was never allowed
to do so while living here. Remember that...
Being if anything a skeptic, I immediately
hit the internet in search of the elusive Ms.
Smith. Initially I found nothing to connect
the dots or prove she existed. Next I turned
to Ancestry.com to see what I could  find.
And there she was... staring me in the face. 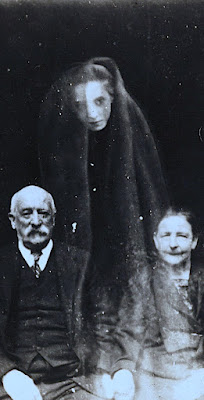 Barely there
There was no way that our ghost buster could
have known about this lady. Yet when I asked
her to describe said specter, she described the
woman in a photograph down to a "t". In ways
that honestly were too specific to be covered by
broad conjecture. I won't go into the details but
over the next months I continued my research.
Ultimately proving that Arabella Smith may
have lived in Illinois but most definitely had
a local connection given she was listed as the
sister of a woman who lived just a few houses
away from ours. All of that said, I still could
not find concrete proof to connect the dots. 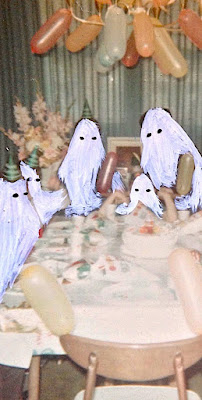 Flashback
Then our first summer in the house we hosted
a family dinner. During which Frank's Uncle
announced that he'd attended a birthday party
in our house in 1937. When queried where on
where - he pointed downstairs to the apartment
that Arabella Smith once haunted as she waited
for her son Frank to return. We next asked our
Uncle who the birthday party was for. And yes,
you got it, he reported that "Billy Frank Smith"
was the honoree. Finally we asked him a funny
question - "What door did you enter through."
The answer being "Oh... the back. We weren't
allowed to use the front entrance." 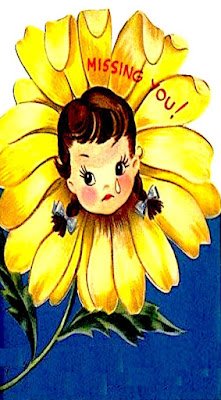 Gentle reminders
Here's all I know. A woman who nobody
remembers. And whose paper trail barely
connects her to our home once lived here
with her son Frank. She hosted a birthday
party on the premises with limited access
through the rear portal. Most important,
a space in our house that was CREEPY
became a comfort zone post her departure.
So whether you believe in ghosts or not,
theres something to be said about residual
spiritual presences. Which hopefully means
that the dead are never truly gone. They're
simply waiting for us to remember them.
Posted by montanaroue at 4:00 AM