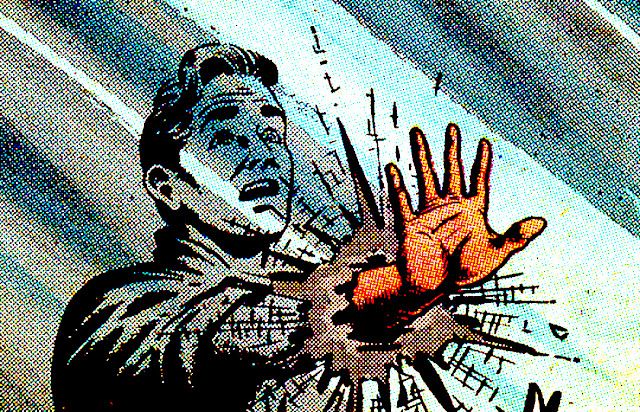 Point of no return?
I have to admit that I'm beyond exhausted.
The very fact of which concerns me greatly.
Like most human beings I have a breaking
point. And sadly, said line in my proverbial
sand inevitably leads to apathy. Since the
presidential election cycle kicked into full
gear in 2016, all of us have been subjected
to a reality show of epic proportions. Day
after day headlines and news anchors spew
shocking revelations while President Trump
behaves in a manner unbecoming to his oval
office. Post indulging in shock treatments
endlessly - I'm close to catatonic. I'm numb. 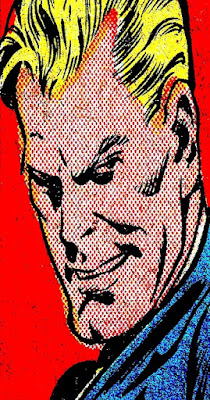 Good versus evil?
Which is EXACTLY what some of those in
control hope will happen. You see, there is
a method to their madness. Hence it comes
as no surprise that the constant spin, endless
mania, and conflicting forces only insure that
we lose touch with reality. However that's the
least of my worries. What concerns me most
is that in said process we are all being tainted
by a tsunami of evil. And given our weakened
state - are unable to rise above forces beyond
our control. Leaving me to surmise that we're
all pawns in a megalomaniac's quest to win
against all odds. Is victory his at any cost? 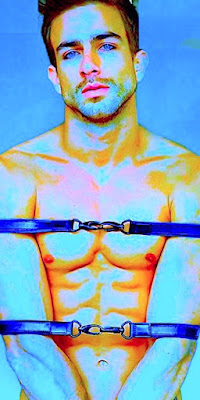 Caught in a bind?
Can the American way and our system of
government survive such an assault against
it's very essence? Will liberty and/or justice
prevail? It would be easy simply to give up.
Or worse... give in. Yet that would hand over
our democracy to the wrong kind of people.
The type of folks who have no problem with
insulting war heroes or worse - challenging
their validity within our political  process
given their impending doom. And then are
unwilling to apologize for or discipline those
who indulge in such behavior. Have we lost all
sense of dignity? Or are we too tired to care? 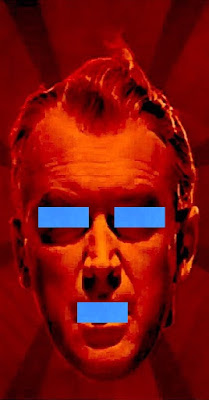 Silent majority?
I don't care whether you are Republican or
Democrat or whatever else you choose to be.
What does concern me is the SILENCE of
leaders I have historically admired, lauded,
and respected on both sides of the political
fence. Our collective crisis is NOT who is
red or blue. Nor about one human versus
another. Our challenge is maintaining some
element of human dignity and respect. And
more important insuring freedom and equality
for ALL. We cannot allow decency to lose in
the process. Hence it's time that each of us
to hold the other accountable for this mess. 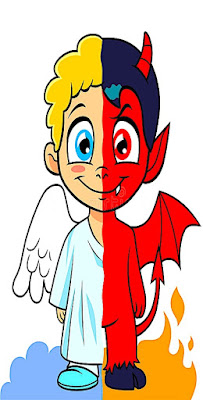 Right or wrong?
As parents we've no problem disciplining our
children to insure that they become the kind
of people we want them to be. As leaders and
bosses it's our responsibility to hold all under
our care responsible for their actions. And as
Americans we have battled since our inception
to protect freedom and liberty for all. So how
can "we the people" enable a select few to skew
our perspective by tacitly endorsing violations
of our inalienable rights? The fact is that we're
amidst a moral crisis. One where the difference
between right and wrong is being purposefully
manipulated to skew the odds against our favor. 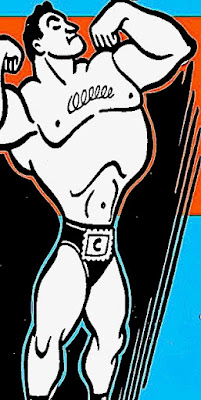 People's choice?
When I was five my Mother noticed something.
Post exiting a store, there was a box of Chicklets
gum in my hand. The problem was I hadn't paid
for it. Immediately I was marched back into the
shop and upstairs to the owner's office where
Ethel prompted my confession. There I learned
the difference between right from wrong. Are
comparable rules of morality applicable to our
political leadership on both sides? Should they
be held to the same standards as a five year old?
Could the upcoming mid-term elections be our
opportunity to teach them a valuable lesson?!
Or have we all reached a point of no return...
Posted by montanaroue at 4:00 AM