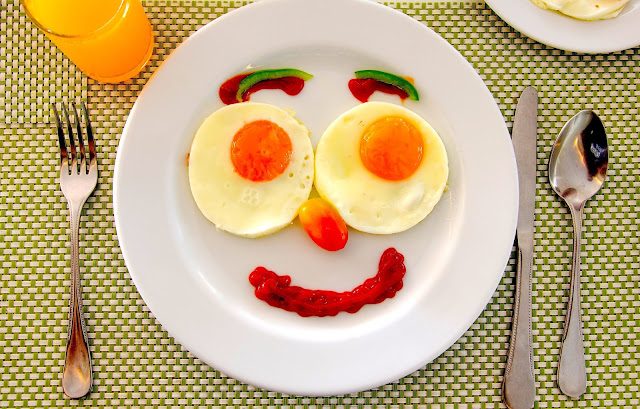 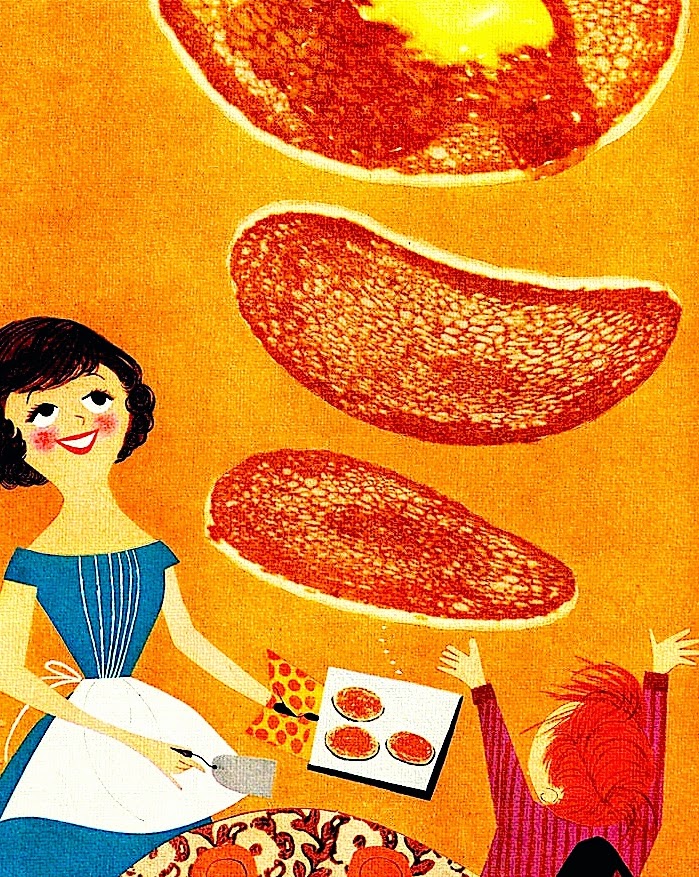 First things first
My friend "M" once waxed
eloquently about breakfast.
During her long retail career
she spent the majority of her
days at the office. Post being
retired, it was suddenly ALL
about her. Thus after decades
of rushing out of the house
before dawn she was finally
able experience the joy of
breakfast at home. A luxury
that officially signified her
entry into a life all her own. 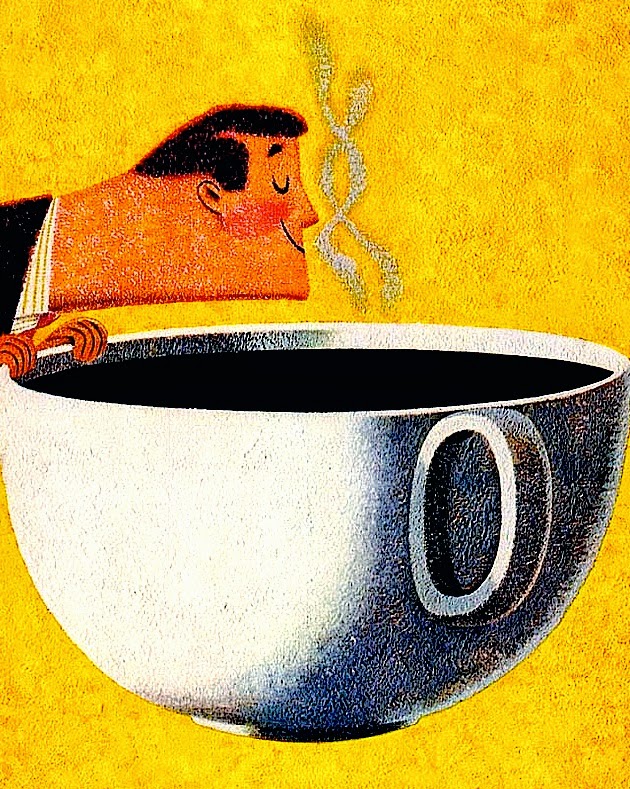 Liquid courage
Never a breakfast person, I do
adore my pot of morning java
plus an occasional slice of toast
with a dash of peanut butter. Or
if I'm truly hungry - leftovers
from the prior night. After all
I've got too much to do hence
I rarely have time to fry an egg.
So I sit at my desk and read all
the news on an empty stomach.
About two hours later I start to
hear some rattling in the kitchen.
An omen of things to come... 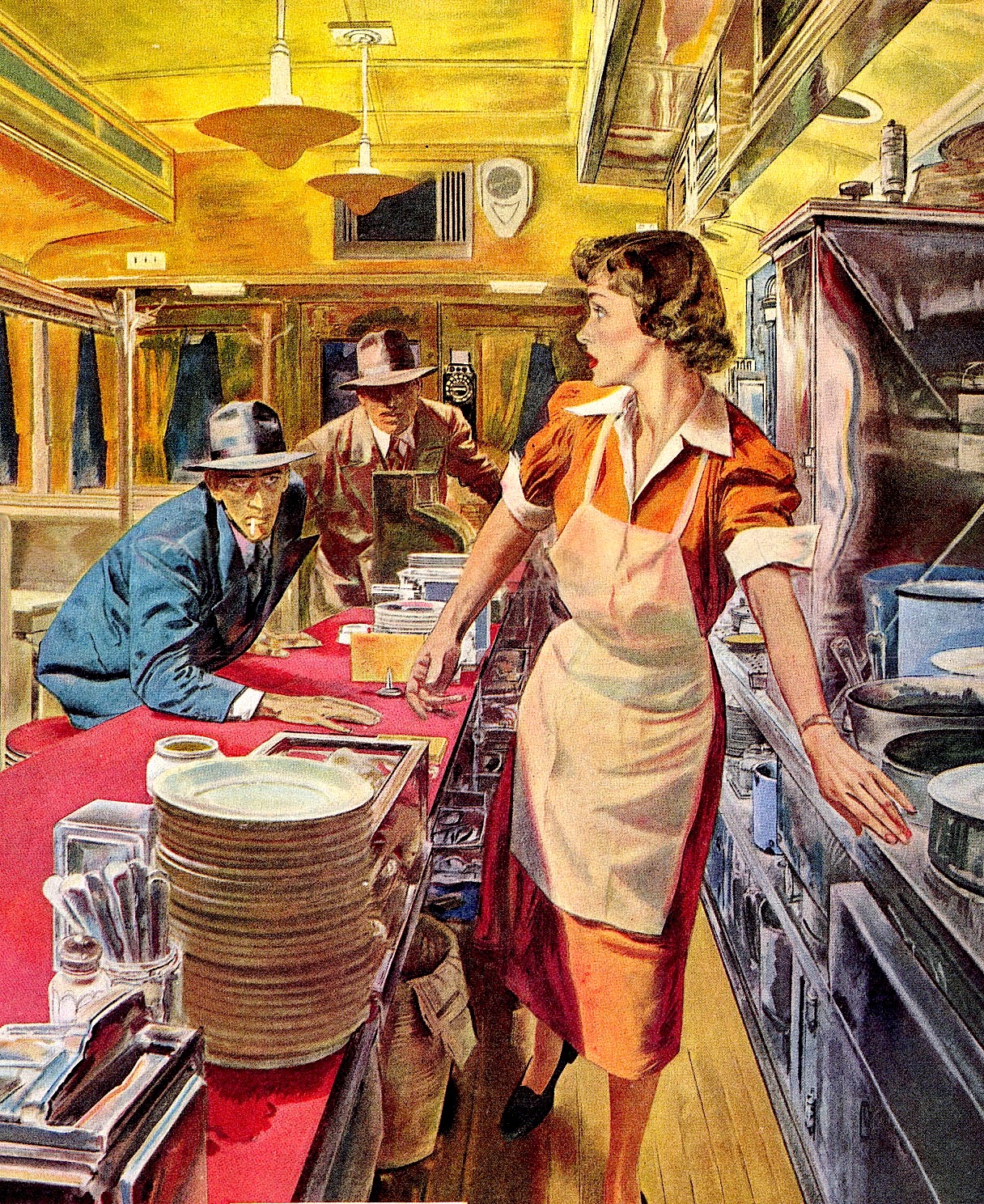 Out of order
It's been said that the most important
meal of the day is breakfast. Back In
Manhattan it was easy to run out for
some scrambled eggs or pancakes.
Yet nowadays Frank and I can't get
it together until almost noon. Thus
rather than hit the greasy spoon, we
have a new morning ritual. Which
involves Frank preparing breakfast.
Or given our schedule... BRUNCH! 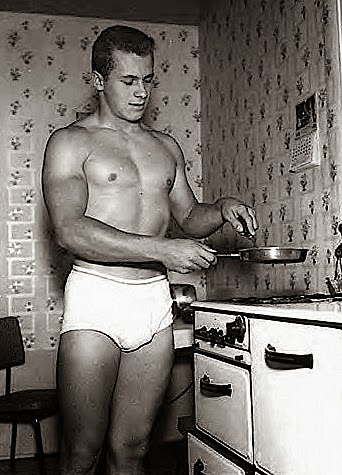 Home alone
After some trial and error Frank
has perfected his omelet skills.
Plus his occasional flap jacks are
a sight to behold. Add plenty of
bacon and a pile of buttered toast.
And suddenly, now matter what's
on the news - all is right with our
world. It's then that I recall "M's"
breakfast revelation. And realize
that It only took over twenty years
for me to finally figure out that tbe
best way to start every day is with
the man I love! RISE & SHINE!