At least according to the Mayans.
So let's assume that today is really the end of the world.
Will anybody notice in Lewistown?
I have a theory that no matter what happens...
the residents of Fergus Country are so isolated that we will survive intact! 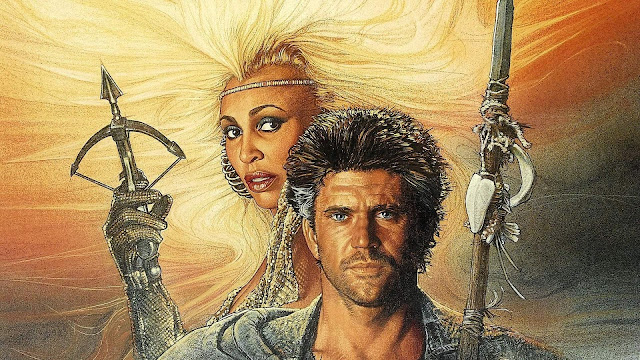 Maybe it's just my Mad Max fantasy!  Honestly... let's all confess that everyone loves watching a hot, YOUNG Mel Gibson woo the coolest ever Tina Turner!  Listen to "We Don't Need Another Hero".

I also have reason to believe that even if there is a nuclear holocaust -
Lewistown will probably dodge that bullet.
You see... we are surrounded by warhead missiles. 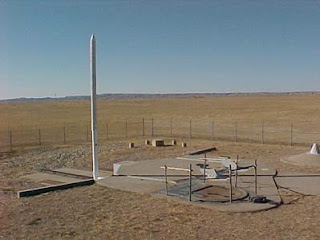 That's right - as the map above indicates there are at least a hundred of them! As you drive around Montana you will see oddly fenced areas out in the middle of nowhere. YOU'VE FOUND A MISSILE!  All built by our government years ago as the cold war heated up. 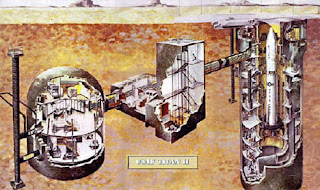 Those fenced pens are deceiving.
Beneath cow patties lay massive,
multi-story missile facilities. As
Washington claims most are now
empty, some must still be full.
So what happens if some honcho
decides to hit a big red button?


Will the "big one" ever hit Lewistown? 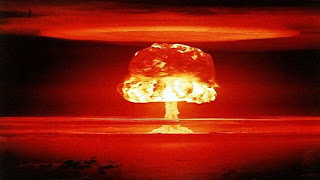 Our missiles are pointed at
Moscow NOT Siberia. So it
makes sense that the enemy
targets are anywhere but here.
Should they opt to destroy
missiles mid air - it will be
over a major urban center!

Will they waste germ warfare on a county with few people? 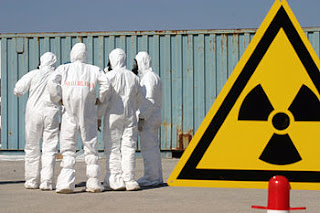 Again, highly improbable. The
enemy would aim at populated
areas where a plague will spread
quickly. As long as we stay near
and shop locally we should be
OK. By the way this also works
during flu season... try it!

A world without end?

As of now most of Lewistown
is focused on the holidays and
hunting.  That means that as
long as UPS delivers before
Christmas and the jerky is all
cured - everyone will be happy.

What if the rest of the world is destroyed today? 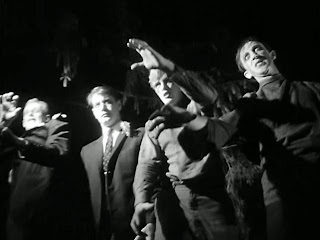 Locals will return to their roots.
We'll reopen the mines, milk the
cows, gather eggs, stew the old
rooster and hunt all that doesn't
glow in the dark. Plus anything
that threatens us will be killed -
wolves, zombies, coyotes, and
city folk with bad coughs.

As usual things
will pretty much stay the same.
Posted by montanaroue at 5:07 AM