Where did you say you was from? 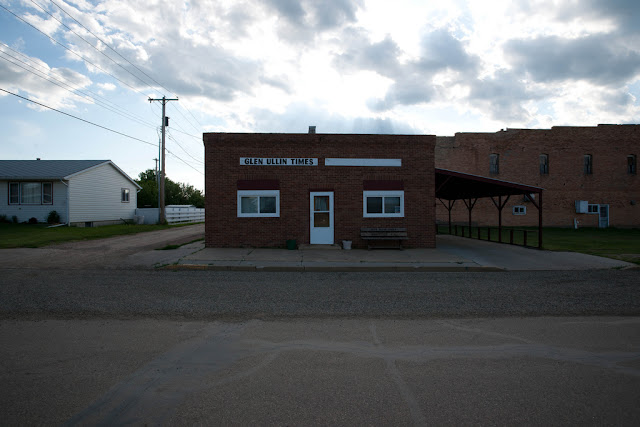 I got a lovely note from a dear friend yesterday.
Honestly - she's one of the more elegant people I know.
From her signature red lips - to her kabuki-esque palor -
to her sleekly dark attire - everything about her reeks chic!

A few years ago we had a few cocktails and the truth flowed.
Surprisingly it was revealed that she hailed from Glen Ullin, North Dakota.
NOT Manhattan!

Several months later...
Frank and I were driving through North Dakota and detoured to Glen Ellum.Located about 2.5 miles south of Interstate 94 -
with a population just north of 800 -
Glen Ullin makes Lewistown look like PARIS!
It may seem shocking that such a sophisticated lady
was raised in such an isolated place.

But here's a deep dark secret that few of the world's bon vivants will share.
MOST of the sophisticates you meet are actually former bumpkins.
These rare birds of paradise
flew the coop as soon as they were able to spread their wings!

Montana has spawned it's share of famous people. Three come to mind -

Considered one of the most
handsome leading men ever -
I wonder if "Coop" ever
reminisced about his days at
Last Chance Gulch with...
Marlene Dietrich
Ingrid Bergman
Grace Kelly
Carole Lombard
Audrey Hepburn
Rita Hayworth
Joan Crawford etc.

What would Garth say
about Missoula?
Totally tubular!
Dana's signature church lady
was actually inspired by
a childhood sunday school
teacher from this
small university town.
Somehow she scares me
more than I care to admit!
Maybe she reminds me of...
ETHEL?!

Michael started his career as
the principal dancer for the
American Ballet Theater
and later the San Francisco Ballet.
Subsequently he became
a renowned choreographer,
plus Emmy and Tony Award winner.
From 1973-1985 he was
the co-artistic Director of the
San Francisco Ballet.
Where did he learn all of that -
Square Dancing?

There are many, many more examples from every state and hamlet.
All prove that ultimately -
it doesn't matter where you come from.

Rather success is driven by an individual's unique combination of
genetics, circumstances, talent, vision, desire, and LUCK.
So the next time you encounter a weird kid who doesn't quite fit in.
Just think about what they might do in the future. And remember...
Potential is what really matters! 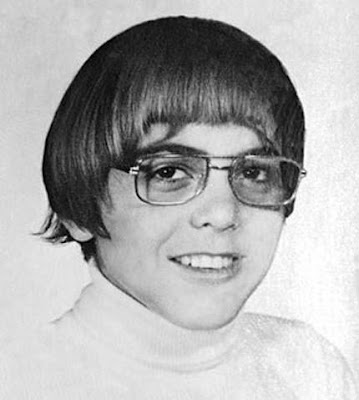 Note:
All population data is based on the census
nearest to the individual's date of birth -
not current census statistics.