Is that somewhere to the left?

New Yorkers are notorious for being geographically challenged.
My Mother asked me the above when told that I was relocating
to Chicago. As this famous cartoon demonstrates - native born
denizens of Manhattan have a rather myopic view of our country.

However I've learned that as soon as I mention Montana -
almost every New Yorker's eyes light up.
Apparently that is because for some odd reason they think
Montana is a modern day Beulah Land.

Yes - it is a paradise where protected buffalo, deer and antelope still roam.
But the fact is that there are not a lot of people in Montana.
Here are some further facts to support that point. 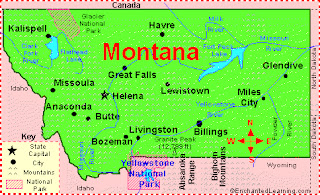 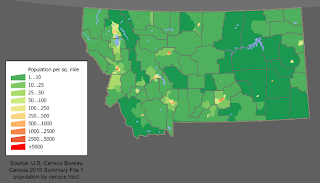 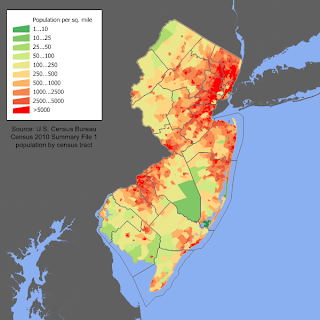 New Jersey
is the most
densely populated
state averaging
1,189
people per square mile 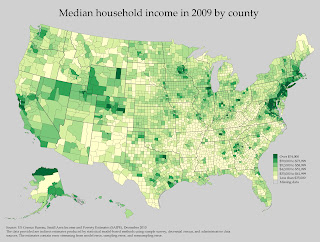 All seems to indicate that there is not a lot money or people in Montana.
Where did they all go? 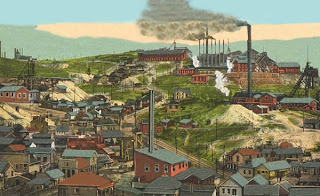 At one point Butte, Montana
was the most affluent city in America. "The Rich Hill" yielded copper, gold, and silver worth $48 Billion.
Only three "Copper Kings" put most of that into their pockets. 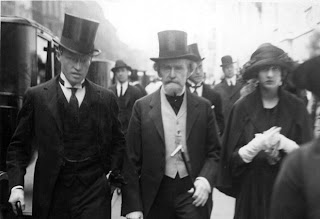 Senator William A. Clark (right center, not a relation) was the biggest and most crooked. In 1895 he left Montana for New York and rarely came back. His daughter Huguette (far right) was born in Paris but lived her
entire life in Manhattan. 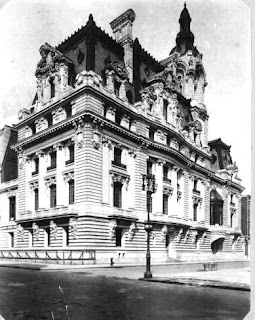 Initially Huguette was raised
in the massive Clark Mansion
at Fifth & 77th Street. After her
father's death she moved into
a 42 room apartment
at 907 Fifth (corner 72nd Street).
Subsequently living as a recluse
for the balance of her life.
Huguette's last years were spent
in a private suite at Beth Israel Hospital.
She died there alone
two weeks shy of her 105th birthday.

It's doubtful that Huguette ever visited Montana.

It's even more improbable that she spent any money in Montana during her lifetime. In the end she left an estate of valued at over $300 Million, the 2 floor apartment, a hacienda in Santa Barbara, a Connecticut chateau, a Degas, and a legacy of isolation and loneliness. 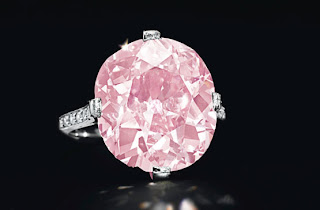 Oh... and she also left behind
this 9 carat pink diamond ring.
It had been sitting in a safety deposit box since the forties.
This trinket broke all records when it auctioned for
$15.7 milliion
at Christie's New York.

Apparently Huguette was one of the few New Yorkers
who did not have a secret desire to live in Big Sky Country.
Would she have been happier in Montana than New York?
Posted by montanaroue at 12:02 AM