Don't I know you 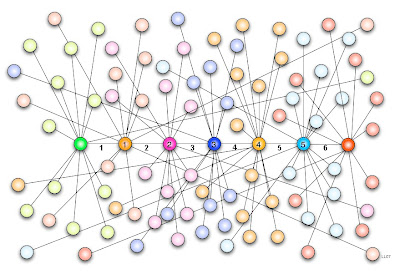 When you live
in a small burg
like Lewistown
six degrees
of separation
is an
everyday occurrence.


Montana did not become a state until 1889.
Only 123 years young it's denizen's roots run deep and... tangled.
Chances are where ever you go, what ever you do, there is a connection. 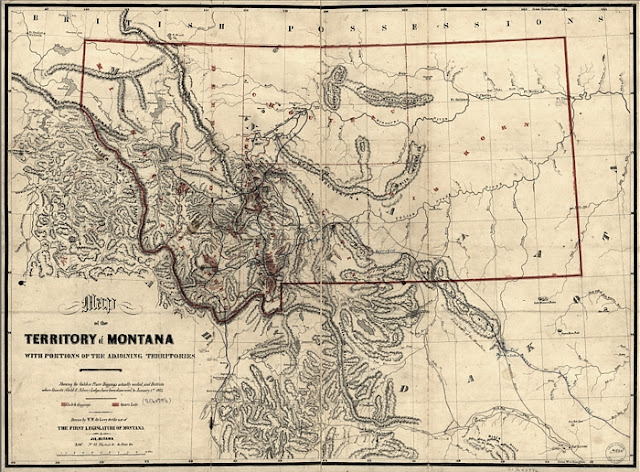 Everything is relative in Lewistown.
Your cousin could be your cashier at Albertsons.
Another might be the President of the Friends of the Library.
And yet another the guy who delivers your favorite beer.
"X" went to high school with "Y".

"A" used to be married to "B".
And someone's ex sister-in-law works at the Courthouse. 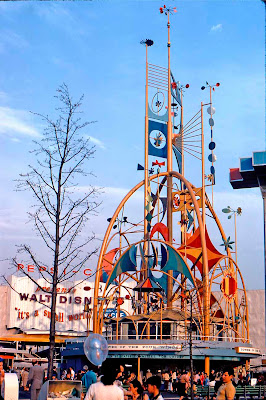 It's a small world!

I first heard that phrase at the Pepsi Walt Disney Pavillion at the 1964 Worlds Fair at Flushing Meadows NY. I was fascinated by that ride...

The fact is no matter where you are
you may meet someone you know.

Let's use my dear grandmother
as a case in point.
In 1919 Margretta divorced
my bigamist grandfather
(another time, another blog).

Throughout the 1920's she struggled to support my father.
Ultimately meeting a kind gentleman who truly loved her company
but preferred to remain a bachelor.

For this story we will call him Mr. "Jones". 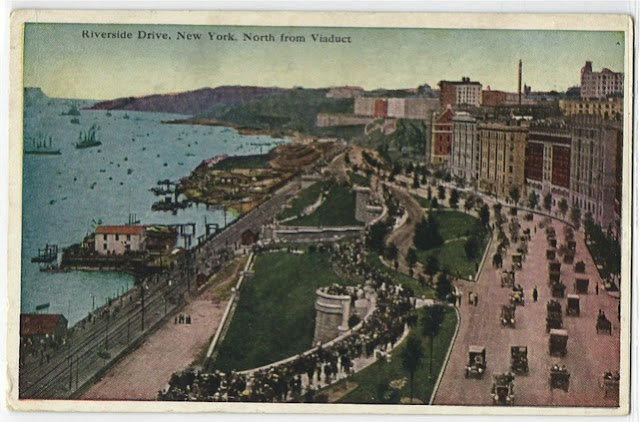 A very generous guy
he provided my grandmother with a lovely home on Riverside Drive.
It was there that he "visited" her on a regular basis for over 20 years.

Sadly all good things
must come to an end.
Mr. "Jones" died.
Dutifully my grandmother
attended his funeral.
She found herself
standing next to
another quite attractive
lady at his casket. 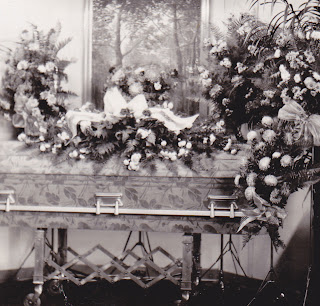 This woman whispered -
"Mr. Jones was such a kind
and generous gentleman".
Margretta nodded
as her co-mourner continued -
"He visited me every Tuesday, Thursday, and Saturday".
After a short pause...
My grandmother responded -
"Really? He visited me
every Monday, Wednesday,
and Friday". 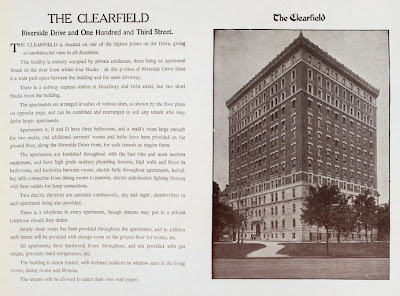 As the two ladies
continued to chat,
they discovered
that their "friend"
was a very organized
and ultimately
very fair man.
Both were of
comparable age,
stature, coloring,
and demeanor. 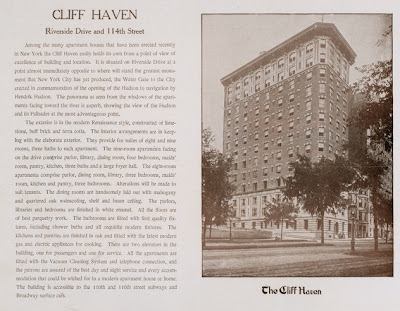 Each resided
eleven blocks apart
on a northern corner
of Riverside Drive.
Situated in an elegant
coop on the
same floor,
with the
same number,
with a very similar
if not exactly the
same floor plan. 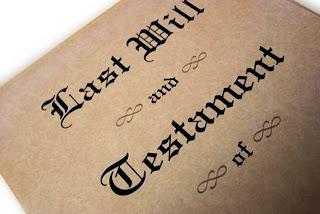 Each were generously
provided for in his will.
Exactly the same amount of
cash.
A comparable allocation of
stocks.
And similar additional
stipends.


All of the above proves that whether you're in Lewistown or Manhattan -
You never know who you're connected to.

My advice is treat everybody kindly and with great respect.
Ultimately the golden rule is the safest way to survive our "intimate" world.
Posted by montanaroue at 9:08 AM